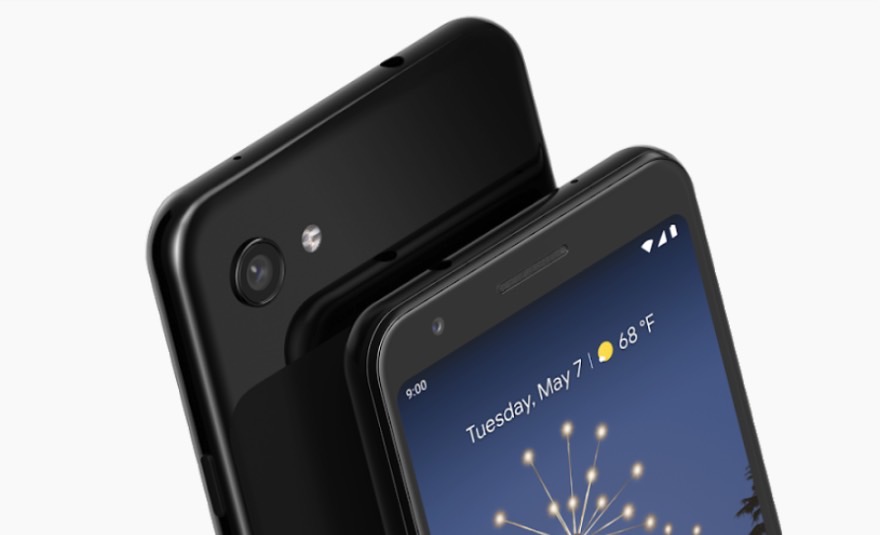 Google upcoming Pixel 4 flagship is likely to be just as pricey as its predecessor, if not even more expensive. Google didn’t make it a secret when it launched the Pixel line a few years ago that it is going after the premium market, and that it wants to compete with the likes of Apple and Samsung rather than midrange vendors.

Google may have had to create a cheaper version of the Pixel 3 to increase sales, but the Pixel 4 is going to compete against all the other high-end phones of the year, from the Galaxy S10 to the iPhone 11. And Google is apparently taking steps to ensure that whatever comes of the US-China trade war, it won’t impact its ability to manufacture smartphones or force it to pass the extra costs to customers.

Google has been making aggressive moves recently to shift Pixel production to Vietnam. The news comes from Nikkei, which claims that the Vietnam plant will become operational by the end of the year. Google went for a former Nokia plant in the northern Vietnamese province of Bac Ninh, the same region where Samsung developed its supply chain a decade ago. This will ensure that Google has access to a skilled workforce.

The report notes that it’s not just the trade war that motivated Google to look elsewhere for suppliers. Higher Chinese labor costs were also a factor in the decision. Eventually, other Google hardware products made for America could move away from China, including Pixel phones and Google Home devices.

The Vietnamese plant is going to be essential to Google meeting its smartphone sales goal for the year, the report notes. Google wants to ship anywhere from 8 to 10 million Pixels this year, double the amount that shipped in 2018. The main driver of sales will be the affordable Pixel 3A series, which contributed to Google’s handset sales bump in the previous quarter.

Nikkei notes that under current plans, Pixel 3A phones will shift production from China to Vietnam before the end of the year. The new product development and initial production for its hardware will remain in China.

We’re still many weeks away from the Pixel 4 launch, but the device will surely be mass-produced in China, at least at first. But Google’s efforts to relocate some of its business to Vietnam seem to indicate the company isn’t willing to pass production costs to consumers, potential tariffs included, in the event that the trade war continues to escalate. That seems to be good news for the Pixel 4 as well.

Google isn’t the only tech giant shifting production out of China. Apple is working on a similar plan, but it’s much more difficult for the iPhone maker, considering the massive scale of its smartphone business compared to Google’s Pixel.