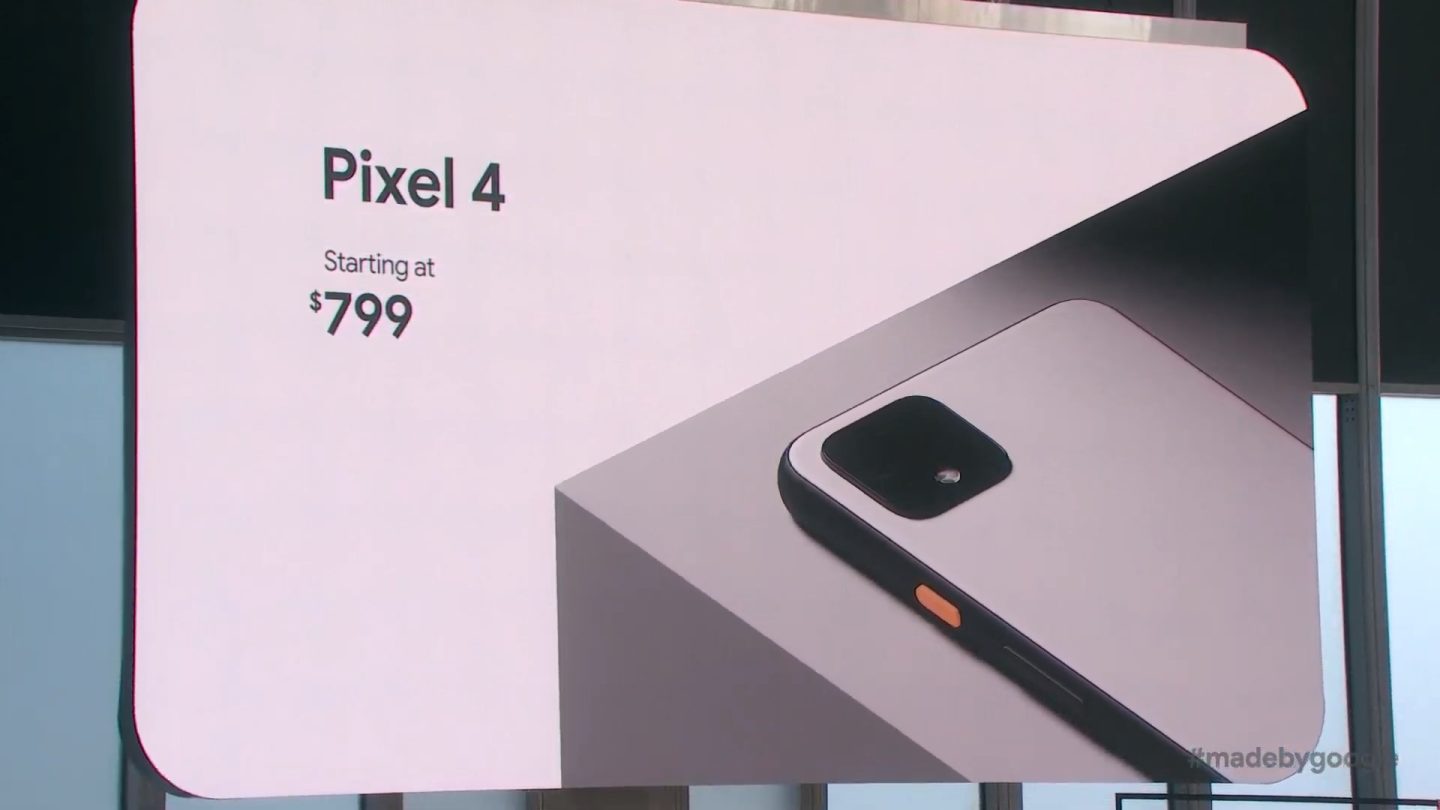 When Google launched the Pixel line two years ago, two things were clear. One: The Nexus phone replacement was going to be a more expensive, premium Android meant to deliver a high-end Android experience. Two: The Pixels would copy the iPhone. Fast forward to the Pixel 4, and things haven’t really changed.

Google may have introduced a cheaper Pixel phone earlier this year, but it doesn’t compete with flagships. The high-end Pixel phones, Pixel 4 included, are still expensive – more expensive than the cheapest iPhones. And they’re still copying features that Apple introduced years ago. To make matters worse, Google just told us it thinks iPhones are more valuable than its expensive Pixels, which isn’t a great message to send.

If this sounds familiar, it’s because Samsung pulled a similar move a few weeks ago while preparing to launch the Galaxy Note 10. At the time, Samsung acknowledged through its trade-in program that the two-year-old iPhone X is more valuable than the Galaxy S9. Fast forward to mid-October, and now Google is also running a trade-in program to make the Pixel 4 more affordable. And its program sends the same message.

If you happen to own a 128GB Pixel 3 XL, which sold for $999 originally, you’ll get back $295, assuming it’s in good working condition and the screen isn’t cracked, according to Android Central. The massive drop in value shouldn’t be surprising for an Android phone. That’s what happens, especially for a one-year-old Pixel phone.

But Google will simultaneously award $395 for the two-year-old iPhone X, and $600 for the iPhone XS Max, which launched last year, just a few weeks before the Pixel 3 and Pixel 3 XL.

Truth be told, no Pixel phone can really compete with the latest iPhone when it comes to specs. By the time the Pixel 4 launches in mid-October with a processor that’s been in use since March, it will already be out of date. The Pixel 4 has the same Snapdragon 855 chip that’s inside every other 2019 flagship, while the iPhone 11 features an A13 processor, which won’t have any real competition until Qualcomm’s next CPU launches in 2020.

However, Google’s attitude towards its own devices sends a disturbing message: That its premium phones can’t and won’t retain any value after a year, and that you’d be better off seeking a Pixel 4 deal that involves a trade-in from a different store. Or, better yet, wait a few months if you really want a cheaper Pixel 4, as the price is likely to drop via all sorts of limited deals as we get closer to the launch of better iPhone 11 rivals.