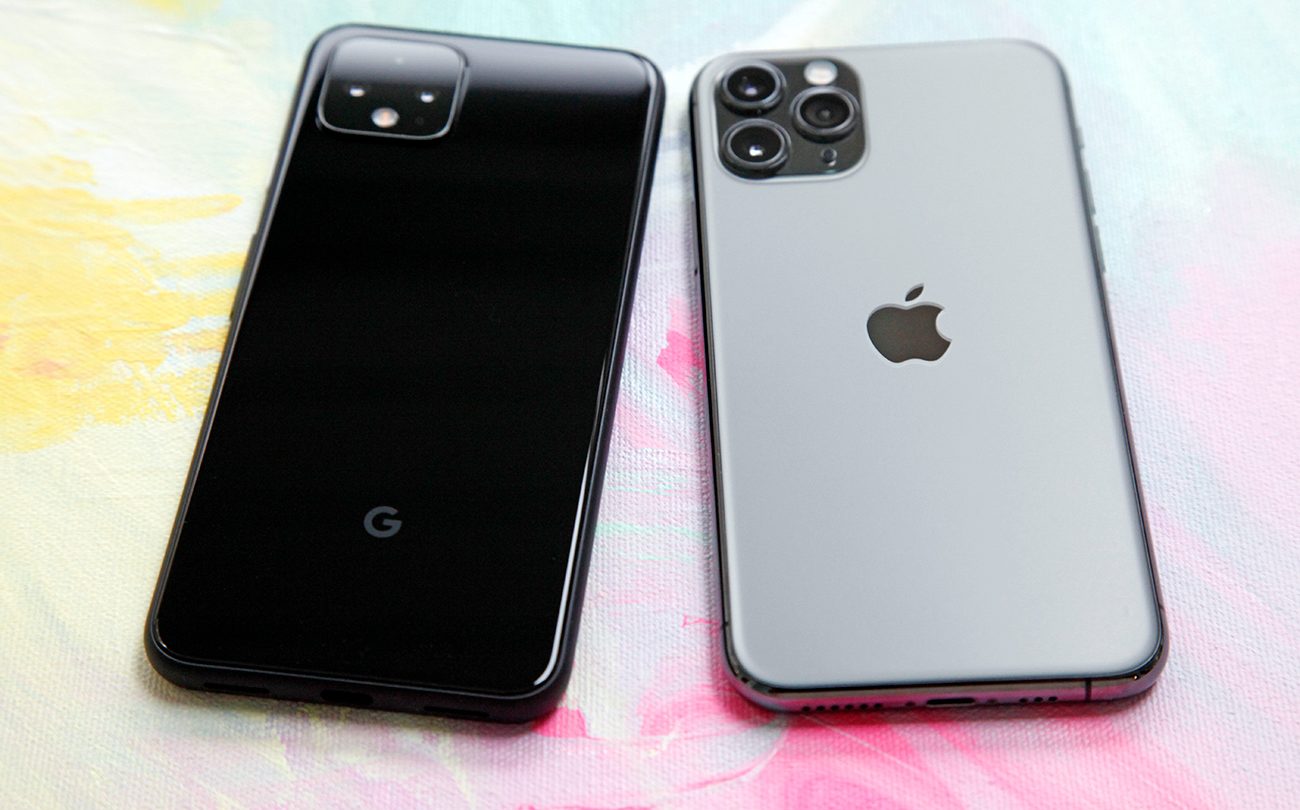 The Pixel 4 is officially out, which means buyers will soon get to experience the new features Google has built into its next-gen handset. As before, the latest Pixel copies some of the iPhone’s main features while simultaneously seeking to outclass its rival. The Pixel 4 is Google’s first phone to feature a dual-camera on the back, as well as 3D face recognition — both of which have been available on iPhone for years.

The Pixel 4 does bring a new radar-based gesture system unlike anything we’ve seen on a mobile device… but it’s mostly an unnecessary gimmick. On the software side, Google’s new Assistant and the built-in voice recording app stand out, as do the new camera features. But, as before, the latest Pixel can’t quite match the latest iPhone, and Google has to explain the absence of some features that are available on other devices, iPhone included.

We’re used to seeing Google strike out at Apple on stage, or explain why its latest phone doesn’t have some of the latest iPhone features, only for Google to adopt them in its next-generation phone. It happened before with the headphone jack and dual-lens rear camera, and Google made it clear on stage during the Pixel 4 event that it doesn’t think an ultra-wide lens is as valuable as a telephoto lens.

This brings us to a surprisingly missing feature on the Pixel 4, which is the lack of support for 4K video recording at 60fps (though it does support 4K 30fps video recording). Google posted the following response to someone who asked about the oversight on Twitter:

Hi, Pixel 4 supports 4k video recording on the rear camera at 30fps. We find that the majority of users stick with 1080p, so we focus our energy on improving our quality in this mode, versus enabling a 4k 60fps mode that could use up to half a gigabyte of storage every minute.

What Google is saying is that, essentially, 4K 60fps video would eat away at the Pixel 4’s memory, which only comes in 64GB and 128GB configurations. And, this being a Pixel, it doesn’t support expandable storage.

Comparatively, the iPhone 11 also starts at 64GB, but goes up to 512GB of flash memory, depending on the model. iPhone users who purchase the cheapest iPhone 11 would theoretically have the same problem as Pixel users when it comes to storing 4K 60fps clips. But shouldn’t that be up to the user?

Even if Google is right, and most people use Full HD recording, it should still offer its customers a camera that’s on par with the iPhone. After all, the Pixel 4 is a premium phone, and it’s more expensive than the cheapest iPhone 11, which can record 4K 60fps videos, and some buyers might expect the latest Pixel to match the latest iPhone camera. By the way, the iPhone 11’s front camera can also record 4K video at 60fps.