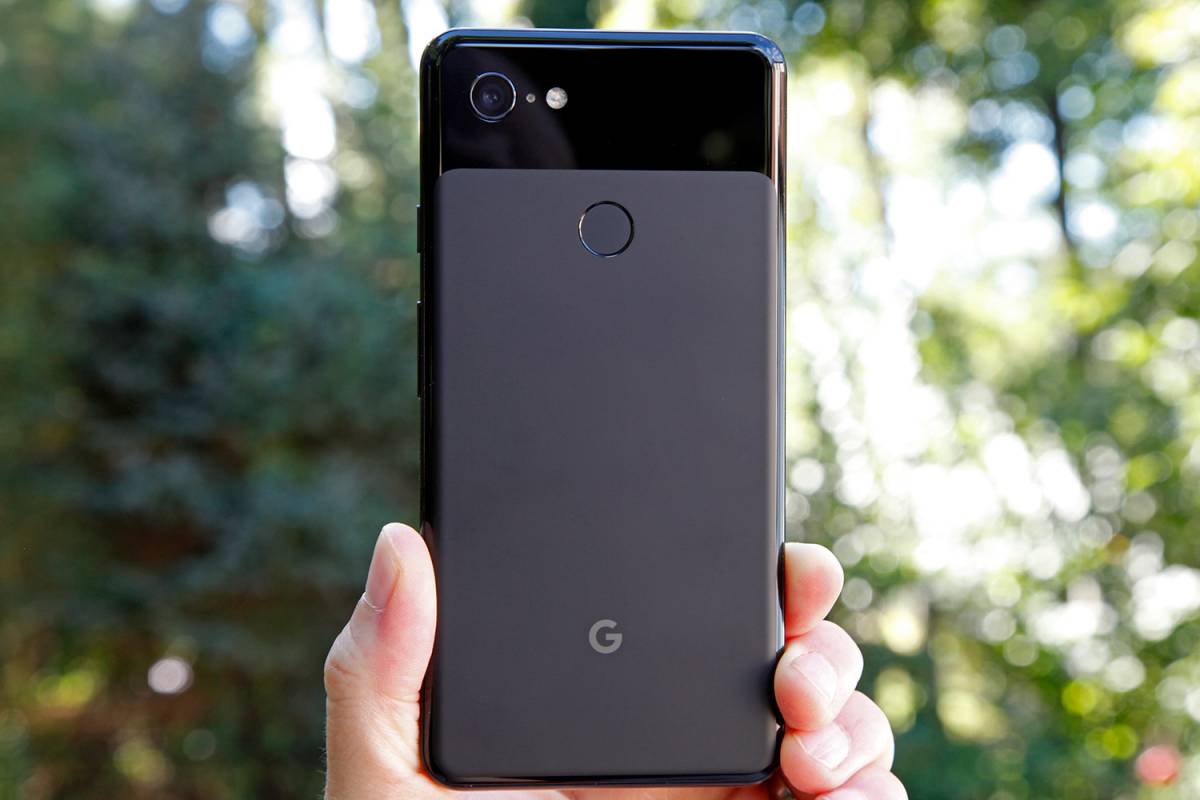 We published our full in-depth review of Google’s new Pixel 3 and Pixel 3 XL flagship smartphones on Monday, and we got a ton of great feedback via email. If you missed it or if you don’t have time to read the whole thing, here’s the TL;DR version: they’re really, really good smartphones with really, really good cameras. Google did an all-around fantastic job with these phones, packing top-notch performance into the company’s best overall design so far. “Pure” Android runs like a dream on the new Pixel phones, and Google’s AI-driven Assistant brings in a bunch of useful extras.

All in all, the Pixel 3 and Pixel 3 XL are indeed great phones and most of the emails we got were from people who couldn’t wait to get their hands on one. But the new Google phones are not without their flaws, of course, and many of the people who emailed us wanted more information about one annoying flaw in particular that we discovered — especially since other reviewers apparently didn’t dig deep enough to find it.

While the bulk of our review was overwhelmingly positive, there were a few things we didn’t like about the Pixel 3 and Pixel 3 XL. For example, the huge bezels on the smaller Pixel 3 are better suited to a phone from 2014 or 2015 than a modern smartphone that will be on sale in 2018 and 2019. The larger Pixel 3 XL’s gigantic notch and wide chin bezel aren’t much better, though at least there was some effort made there to modernize the phone’s display design. But those were all intentional design decisions on Google’s part, and our biggest problem with the phones pertains to an unintentional design flaw.

As good as the overall design is, and as much as I love the fit and finish of Google’s Pixel 3 and Pixel 3 XL, there is a serious design flaw that has really bothered me while I began testing the phones.

Google’s new Pixel phones have front-firing stereo speakers that sound great and are wonderfully loud. Unfortunately, using them means dealing with an unwanted side effect: an insane amount of vibration on the back of the phone. All phones vibrate to an extent if you turn their speakers up loud enough. It’s the nature of sound waves. But I’ve never felt anything like this.

Then if you turn the volume up to about 50%, the vibration goes from annoying to aggravating. At 80% or higher, it’s downright horrible. The back of the phone vibrates as hard or even harder than the vibration motor inside the phone that Google uses for notifications. Imagine playing music and having your phone’s notification motor vibrating the entire time. It’s so violent that Google’s fabric Pixel cases barely dampen it at all.

The whole point of the great stereo speakers on Google’s Pixel 3 and Pixel 3 XL is so that you can watch videos or play music with the volume turned up nice and loud. If you plan to actually use the speakers though, be prepared to either hold the phone with your fingertips by its aluminum edges, or to be very annoyed by all the vibration you’re going to feel.

If this was an iPhone, it would absolutely be a “gate” — probably “Vibrationgate” or something like that — and the tech press would lose its collective mind over the issue. Let’s see how bloggers react to the problem on a Google phone.

Now, we haven’t taken the time to read other Pixel 3 reviews out there, but we did skim a few. We also received emails from some people who said they read many of the reviews that were published on Monday, and they didn’t find any other mention of the issue. It’s easy for tech bloggers to stick to a specific procedure when reviewing phones, so we’re not very surprised that other sites didn’t catch it. Loud speakers simply aren’t a big focus when people are testing phones. People who buy the new Pixel phones, however, will definitely notice this issue.

We live in a mobile first age when people spend so much time on their smartphones. And mobile video has never been more popular than it is right now. People watch YouTube videos on their phones, they stream Netflix to their phones, and plenty more. Many people spend more time watching video on their phones than they do on TVs. In fact, I know people in their 20s and people with children in their teens who don’t even have TVs. All of the content they watch is streamed to a smartphone or computer.

Smartphone makers know how much time people spend these days watching content and playing music on their phones, and that’s why loud speakers have become such a big focus in recent years. Google even went as far as to talk up its new dual front-firing stereo speakers on stage during its big Pixel 3 event last week. This is a big, annoying problem that users are definitely going to take issue with, and I doubt there’s anything Google can do to fix it short of redesigning the phone.

UPDATE: A Google spokesperson supplied the following comment via email:

Both the Pixel 3 and the Pixel 3XL feature front firing stereo speakers driven by powerful built-in amps, tuned by a Grammy-winning music producer to keep you entertained all day. You may feel the bass while holding your phone given the combination of these powerful speakers plus the necessary sealing to achieve IP68 dust and water resistance. Feel the power and hear the detail while listening or watching your favorite jams! This doesn’t cause any impact to performance.

Of note, we found the vibration issue to be far more intense then anything we’ve experienced on similar phones with loud speakers and water-resistance. We also found that vibrations occur across a wide range of frequencies, not just bass.

10 hidden Amazon deals that only Prime members can unlock