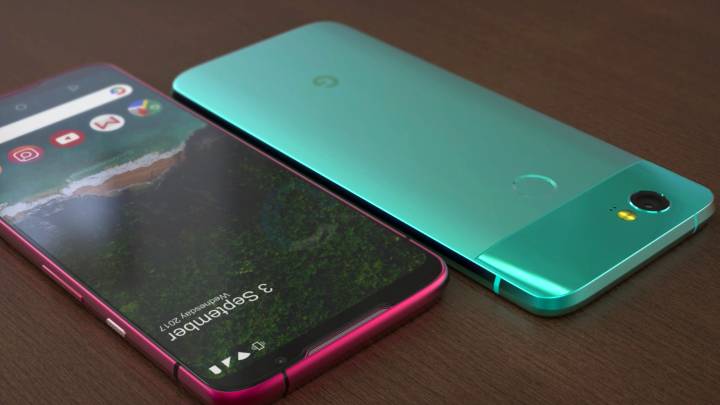 The minute Android P came out in developer preview released a few months ago, I immediately told you the Pixel 3 is likely to copy Apple’s iPhone X design. My theory was that Google wouldn’t just add notch support in Android P for third-party Android devices, and it too was likely planning to release smartphones that mimic Apple’s notch from the iPhone X. By embracing the notch in Android P, Google is seemingly suggesting that the Pixel 3 series phones will all have an all-screen design similar to the iPhone X. And it looks like proof the Pixel 3’s notch may be hiding in plain sight.

Google last week released the Android P public beta, after revealing more details about the new Android update at I/O 2018, including the new iPhone X-like gestures coming to Android. It turns out that the beta does contain one detail that hints at the potential Pixel 3 design. As Android Police explains, Android P brings a new way of showing notifications that hint a Pixel 3 notch is in the works.

On the left of the screen, as you can see in the image above, you’ll only get up to four notifications. That’s it. The remaining space between the left and right sides of the screen does not get any content. That’s where the notch will probably be on the Pixel 3 and Pixel 3 XL.

Google may have hard-coded these UI limitations in Android P to account for the design of its Pixel 3 phones. We already know the Pixel 3 exists, and that Google is already actively testing it. And from the looks of it, the Pixel 3’s notch might be more substantial than others. However, don’t get too excited about Google replicating Face ID just yet.

If you’re an Android fan who was hoping that Google’s upcoming Pixel 3 and Pixel 3 XL smartphones would save you from all the iPhone X copycats out there that Android phone makers have been releasing, we’re sorry to be the bearers of bad news. Don’t worry though, because Apple reportedly plans to ditch the notch design as soon as next year, which means Android vendors will obviously follow suit!