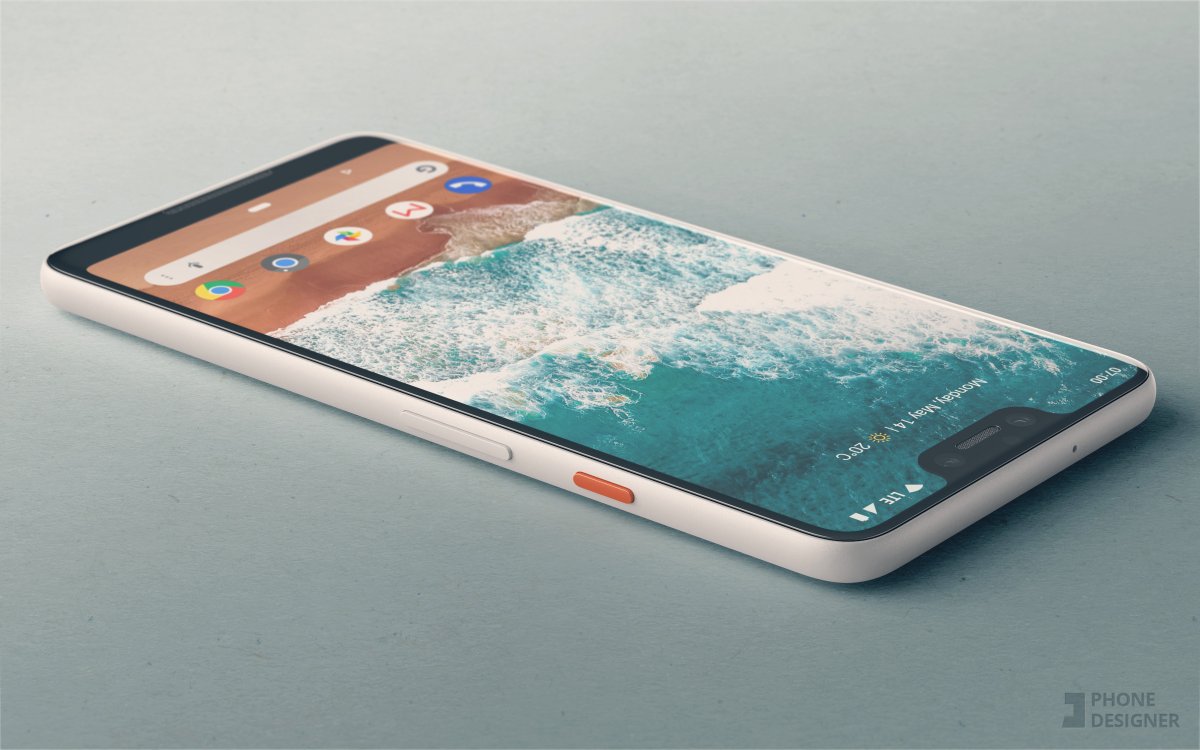 Google is redesigning several of its most critical Android apps, giving them a beautiful Material Design makeover right in time for the arrival of Android P, and, most importantly, the Pixel 3 series.

According to Ars Technica, the video was created by Adam Grabowski and Nicolo Bianchino, who worked with Google on previous video demos for significant designs. However, the two creators aren’t Googlers themselves; they just handle the clips.

As you’ll see in the following images that show comparisons between the current versions of the apps, and the Material redesign, Google is going for a simpler design across the board, both when it comes to the color palette and the various UI elements.

For example, the Gmail app will lose its distinctive shade of red, which is going to be replaced by a lot of white. On top of that, the Gmail experience is richer and more consistent with the web redesign.

One notable change concerns the top menu which is now placed at the bottom. That should make it a lot more accessible and improve one-handed operation, especially considering that Android P will remove the iconic navigation menu that we’ve had on Android for years. Furthermore, that bottom menu is contextual, as it’ll get additional elements depending on what page you’re on.

Similarly, Google Photos gets a shade of white as well as toned down buttons when it comes to color choices. And I have to say the apps look cleaner, with white bringing consistency to Google’s design.

Google Drive gets its own bottom tab bar, but also a top bar to improve navigation.

Finally, Google Trips has been redesigned as well. Again, white is the dominant color, and there’s a new search bar at the top.

There’s no telling when these design updates will be pushed to users, and there’s no guarantee that all of them will be released soon. But it sure looks like Google has been working on these redesigns to have them ready for the upcoming Android P release and the Pixel 3 launch, which are likely set for late summer and early fall, respectively. Check out more images and the full video, though you’ll need access to view it, over at Ars.