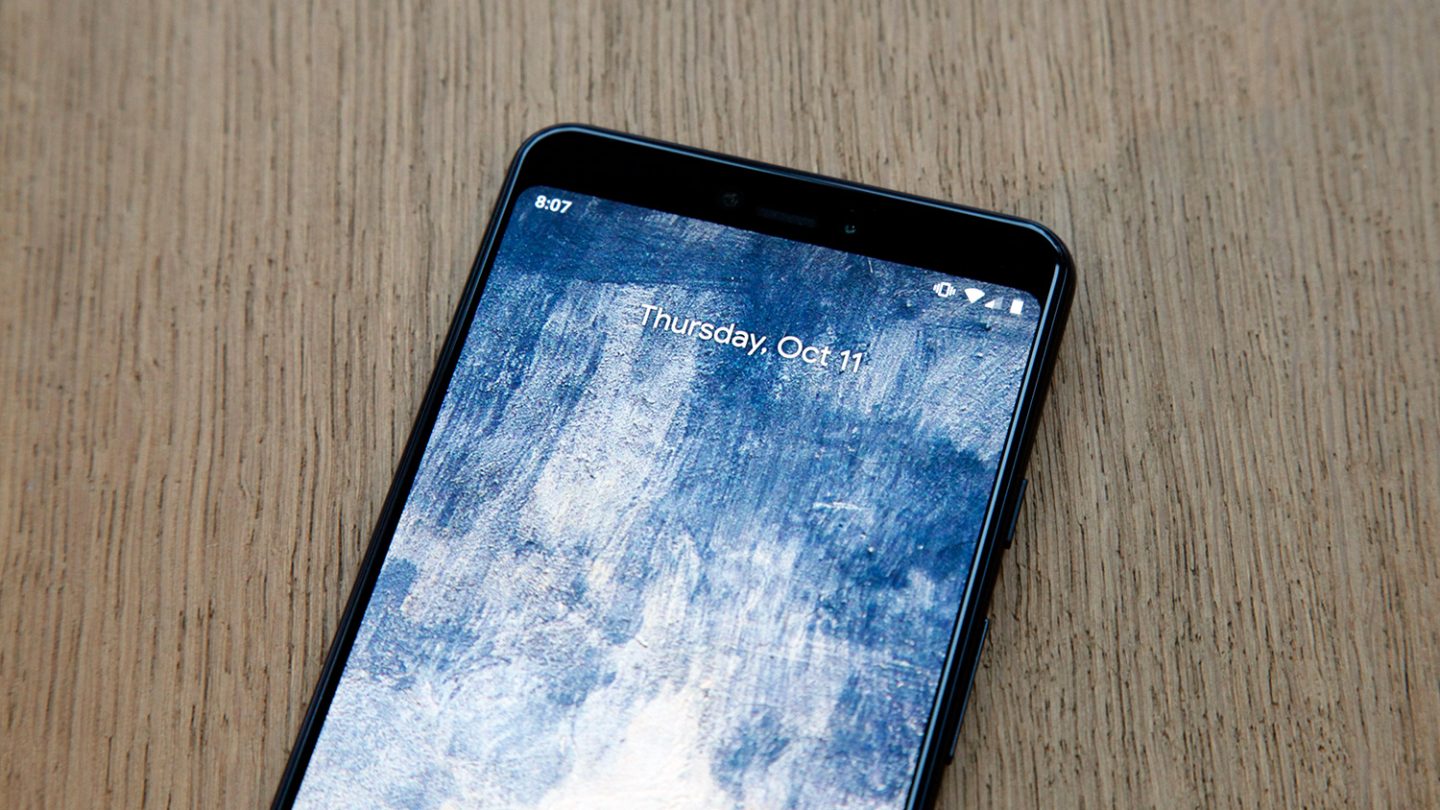 The Pixel 3 Lite isn’t even official, but the first video review is already available on YouTube. The person who got to play with a prototype of the Lite version says that Pixel fans who only care about the great Pixel 3 camera experience won’t be held back by the Pixel 3 Lite’s many compromises. The phone has a mid-range processor, only 32GB of storage, a plastic rear shell, and just a single-lens selfie camera.

But rather than dealing with sub-par specifications and an unexciting design, you might be better off purchasing a Pixel 3 or Pixel 3 XL for a discounted price.

The processor of the Lite is its biggest issue. The standard model, with its Snapdragon 845 (the same chip that powers the OnePlus 6/6T and Galaxy S9 phones) is better suited to deal with the future versions of Android than the Lite. And the Pixel 3 phones are guaranteed to receive software updates through 2021.

But there’s a way to reduce the cost of your next Pixel purchase further, as long as you’re willing to trade in an old phone in good condition. Google will give you up to $400 for an old phone. That’s a great deal if you’re not going to pass that old phone to someone in your family or sell it yourself. Verizon, by the way, has a buy-one-get-one promo on its website that includes the Pixel 3 — the offer ends on Monday, so you’d better act fast.

As for the Pixel 3 Lite, we have no idea how much it’ll cost or when it’ll launch. The phone could be available in stores after Google I/O 2019, which means you’ll have to wait a few more months to get it. As for Google’s recurrent Pixel 3 promos, there’s no telling how long they’re going to last.