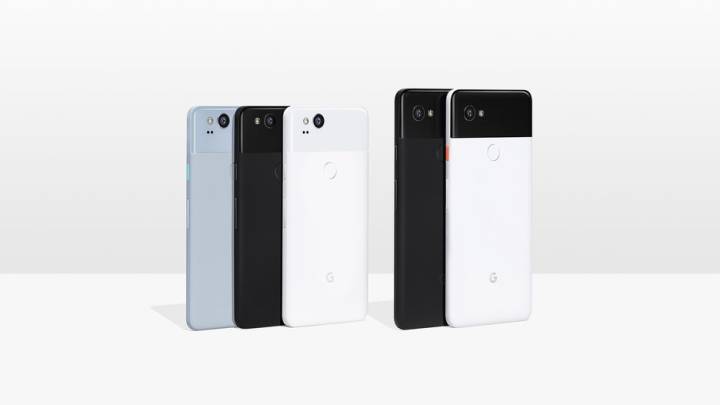 If all the reported issues haven’t scared you away, this might be the perfect time to pick up a Pixel 2 or Pixel 2 XL. On Friday, Verizon announced that it would be selling both Google phones for $300 for a limited time when purchased on a device payment plan. Best of all, you don’t have to trade in an old phone to take advantage of this offer.

The Pixel 2 traditionally retails for $649, while the Pixel 2 XL sells for $849. This promotion knocks the prices down to $349 and $549, respectively, which is a significant discount for a phone that launched less than two months ago. Of course, you will be spreading that payment out over 24 months, but it’s still a notable price drop.

The promotion is only available in store for the time being, but it will go live online as well on Sunday, December 3rd. Verizon didn’t specify how long the promo will last, but if you’re a Verizon customer and you’re planning on upgrading to a Pixel 2 anyway, you should probably jump on this deal before it disappears.

In addition to the Pixel 2 deal, Verizon also debuted the new Samsung 4G LTE Network Extender 2, a device which is “designed to enhance 4G LTE coverage for homes and businesses up to 7,500 square feet and supports up to 14 active devices at once.” It retails for $249.99 and basically acts like a cell tower in your home, office or wherever you put it. You can read more about the device’s specs and features right here on Verizon’s website.