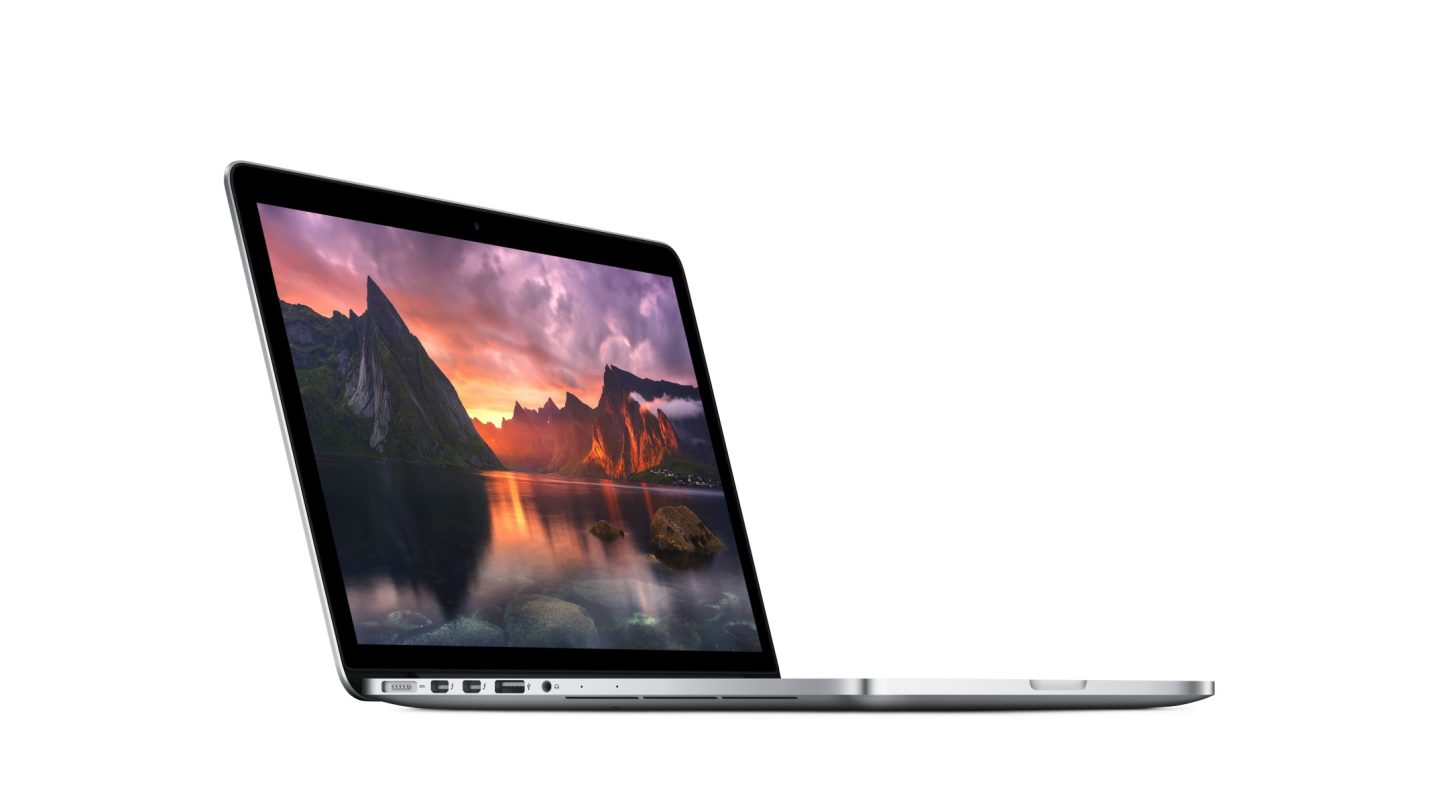 Overwatch has been a surprise hit for Blizzard, a game company much better known for World of Warcraft, not a team shooter. But while Overwatch has been out for months now, Mac owners have been left out of the fun.

But as it turns out, it’s not that hard to play Overwatch on OS X. All you need is a little time and some clever software.

Parallels is a virtual machine software that lets you run Windows apps on OS X. It’s been around as a tool for programmers and engineers who need a specific bit of software forever, but with the latest release of Parallels 12, it’s becoming more consumer-friendly than ever. Parallels worked with Blizzard to make sure that Overwatch will work just fine in Parallels 12, which means that anyone with a capable enough Mac should now be able to play.

The key difference between Parallels and Apple’s Boot Camp system is convenience. To use Boot Camp, you have to reboot your Mac and start it up with Windows. Parallels just lets you run Windows apps side-by-side in the OS X environment, without having to restart anything.

You can use Parallels on pretty much any Macbook. The minimum requirements are a Core 2 Duo processor and 2GB of RAM, so any laptop made in the last five years should at least meet that. Installation is pretty simple, although you will need a Windows product key. Once you’ve installed Parallels, you can just install Overwatch (and the client application Battle.net) as you would any other Windows program. Overwatch can then be started from the Windows Application Folder, something that Parallels creates within the OS X dock.

Of course, to run Overwatch, you’re going to need much more than just the minimum Parallels requirements. It’s a graphically and processor-intensive game, so you’re best off with a computer with a discrete graphics card. That limits you to the bigger Macbook Pros, the 27-inch iMacs, or of course, a Mac Pro. (Insert joke about just selling your computer and building a Windows desktop here.)

If you’re still running into framerate issues, you can try turning down the screen resolution, as trying to drive a Retina display on a graphically intensive game is never easy.

As long as the list of caveats above hasn’t put you off, Parallels 12 is available for existing Parallels 10 or 11 customers as a $50 upgrade. For first-time users, Parallels 12 will be available on August 23rd for $80. No one said gaming was cheap.