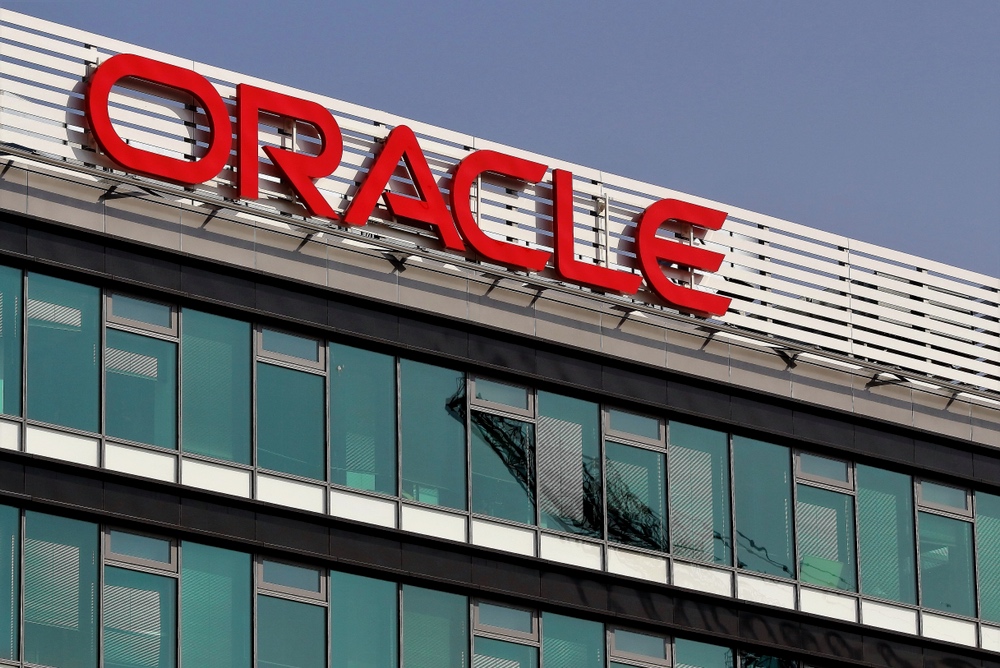 According to a new legal filing levied by the US Department of Labor this week, Oracle stands accused of engaging in discriminatory pay practices that shortchanged women and other minority employees to the tune of $400 million. The suit alleges that Oracle not only assigned minority employees to lower-paying positions, but also “channelled” them into lower-paying career paths.

The new allegations — which are part of a lawsuit filed early last year — are quite sensational and come at a time when many Silicon Valley companies are already in the hot seat over a glaring lack of diversity in the workplace. Of course, and as the lawsuit demonstrates, a diverse work environment by itself isn’t sufficient when demonstrable pay gaps within the work force are observed and widespread.

Compounding matters is that the new filing accuses Oracle of not cooperating with an investigation spearheaded by the Department of Labor. What’s more, the suit claims that Oracle in recent months actively destroyed evidence relating to its hiring practices.

The complaint also accuses Oracle of implementing discriminatory college and university hiring practices, strongly preferring Asian applicants. Out of the roughly 500 college and university hires Oracle made between 2013 and 2016, approximately 90 percent were Asian. Of the Asian employees, the Department of Labor claims that Oracle prefers to hire those who hold visas – a practice that leads to lower wages.

As part of the same suit, Oracle is also accused of paying white male employees a higher salary than female and minority employees with the same exact job title.

Interestingly, the suit originated because Oracle has hundreds of millions of dollars in federal contracts and, as a result, the company is required to take pro-active measures to ensure a level playing field with respect to hiring and salary for all applicants and employees.

“Federal contractors are required to comply with all applicable anti-discrimination laws,” Thomas M. Dowd of the Office of Federal Contract Compliance Programs said last year when the original suit as made. “We filed this lawsuit to enforce those requirements.”

Not surprisingly, Oracle also faces discrimination lawsuits from former employees in regards to its pay practices.