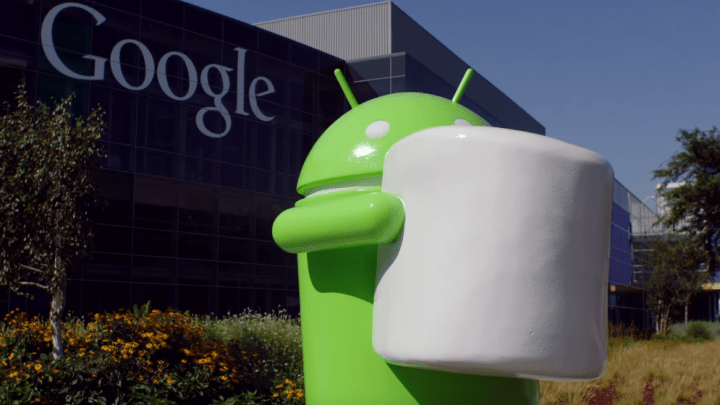 A jury found that Google’s use of the Java programming language in Android is legal, in a patent battle that lasted some six years. Oracle, which owns Java, argued that Google stole code to build a mobile operating system that ended up being the most popular smartphone OS in the world. Google prevailed over Oracle in 2012, but a year later a court found that software APIs can be copyrighted, which meant Oracle could revive its legal battle against Android.

Google didn’t just save Android with this win, avoiding a huge financial hit in the process – a win for Oracle could have forced Google to cough up as much as $9 billion. The victory is also important for future patent battles that cover copyrightable software.

The jury found that Google used Java APIs but did so under the fair use doctrine, meaning the company did not need Oracle’s permission to use them. As a result, the company doesn’t owe any damages for stealing code.

Judge William Alsup who presided over the case made a clever analogy to explain the battle, Wired points out. He said that the Java programming platform is more like a bookshelf. The API is the way the bookshelf is organized so that programmers can find the appropriate information. Google organized Android the same way so that Java coders would have an easier time writing new apps for it. But the Jury found that Google wrote all the books on the bookshelf from scratch, Wired explains, using Alsup’s metaphor.

The Oracle vs. Google battle will likely be a point of reference for future court battles over software, and it’s good news for programmers who might be worried about copyrightable software. Of course, that doesn’t mean coders can go ahead and just swipe code from rivals to build apps, operating systems and other projects, but it does set a major precedent that might hinder similar legal cases from people or organizations looking to take advantage of the fact that software is copyrightable, too.

The fact that APIs can be copyrighted is something the Electronic Frontier Foundation isn’t happy about. “There is a real cost to defending fair use,” EFF director of copyright activism Parker Higgins wrote earlier this month when discussing the matter. “It takes time, money, lawyers, and thanks to the outrageous penalties associated with copyright infringement, comes with a substantial risk.”