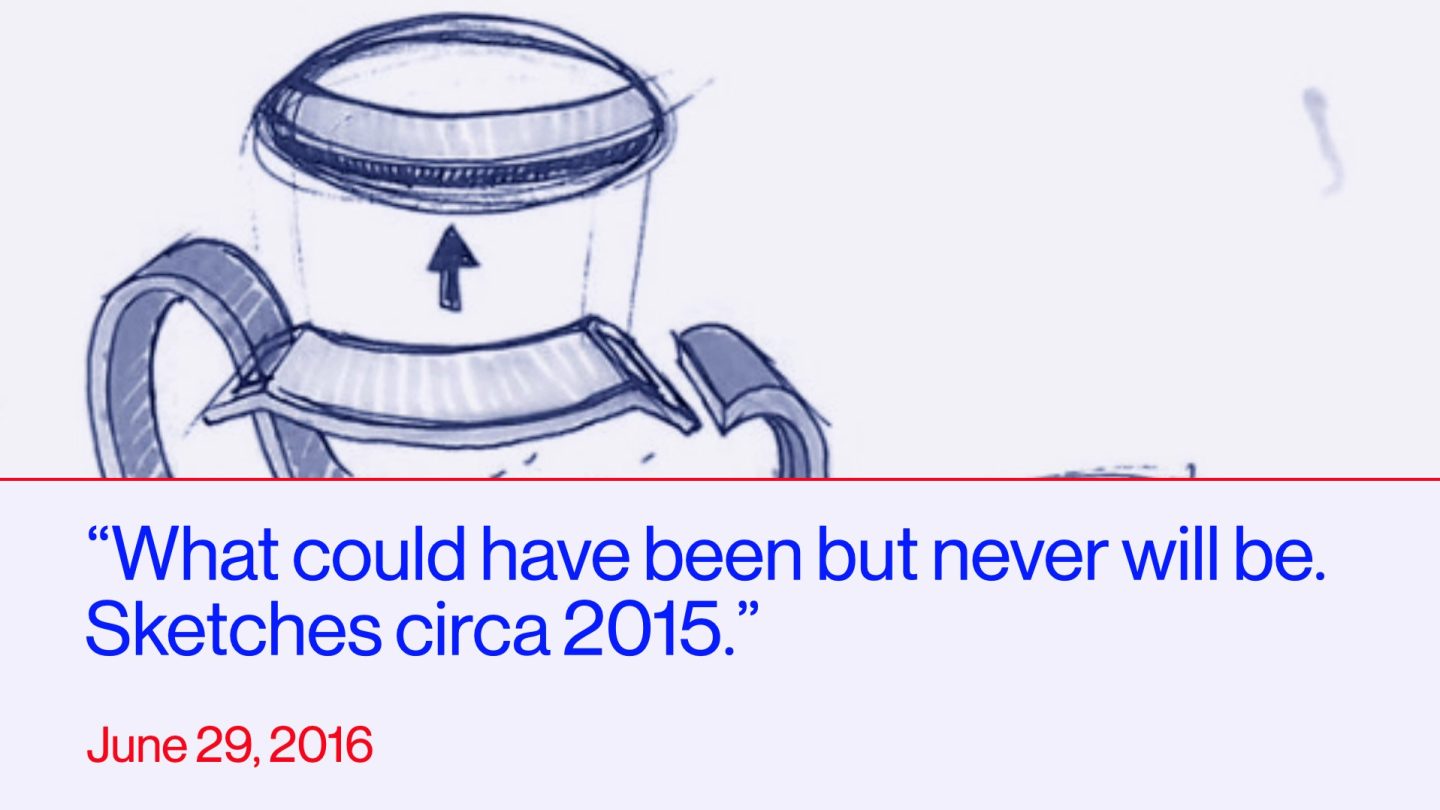 Ever since the original Apple Watch launched in 2015, it has completely dominated the wearable market. The iPhone and the Mac both face stiff competition from other phones and computers, but the Apple Watch is in a class of its own when it comes to smartwatches. There have been challengers over the years, but few have made much of an impact. Of course, that doesn’t stop them from trying, and a new contender will enter the battlefield in 2021.

On Tuesday, OnePlus CEO Pete Lau revealed on Twitter that the company is releasing a smartwatch early next year. As Engadget notes, OnePlus co-founder Carl Pei shared sketches of a smartwatch back in 2016 after the project had already been scrapped, but now that the company has established itself as a player in the phone industry, it appears that the time has come to expand into yet another category, as it has with headphones.

Many of you said you wanted a watch, and as you might have heard over the weekend—we're making one, to be released early next year. Wishes do come true.🎁 https://t.co/H1Fqv9srXj

Lau initially confirmed the revival of the OnePlus watch in an interview with Input last weekend. He also confirmed that the company is working with Google to make the watch, but wouldn’t share specific details.

“Wear OS definitely has room to improve,” Lau told Input, failing to confirm that the watch will run on Wear OS. “What we’re trying to do is work with Google to try to improve the connectivity between the Wear OS ecosystem, Android TV, and Android smartphones to create this ability for better device interoperability across the ecosystems. This has been something looked at very positively from Google’s side as well, so this is the direction that we’re trying to develop, but we don’t have more than we can share on that right now.”

Meanwhile, OnePlus is also expected to reveal the OnePlus 9, OnePlus 9 Pro, and OnePlus 9 Lite — as revealed by Android Central — in the first quarter of 2021. Providing the release doesn’t get pushed back, it’s highly likely that the watch will make its debut alongside the new phones at some point in the next three months.