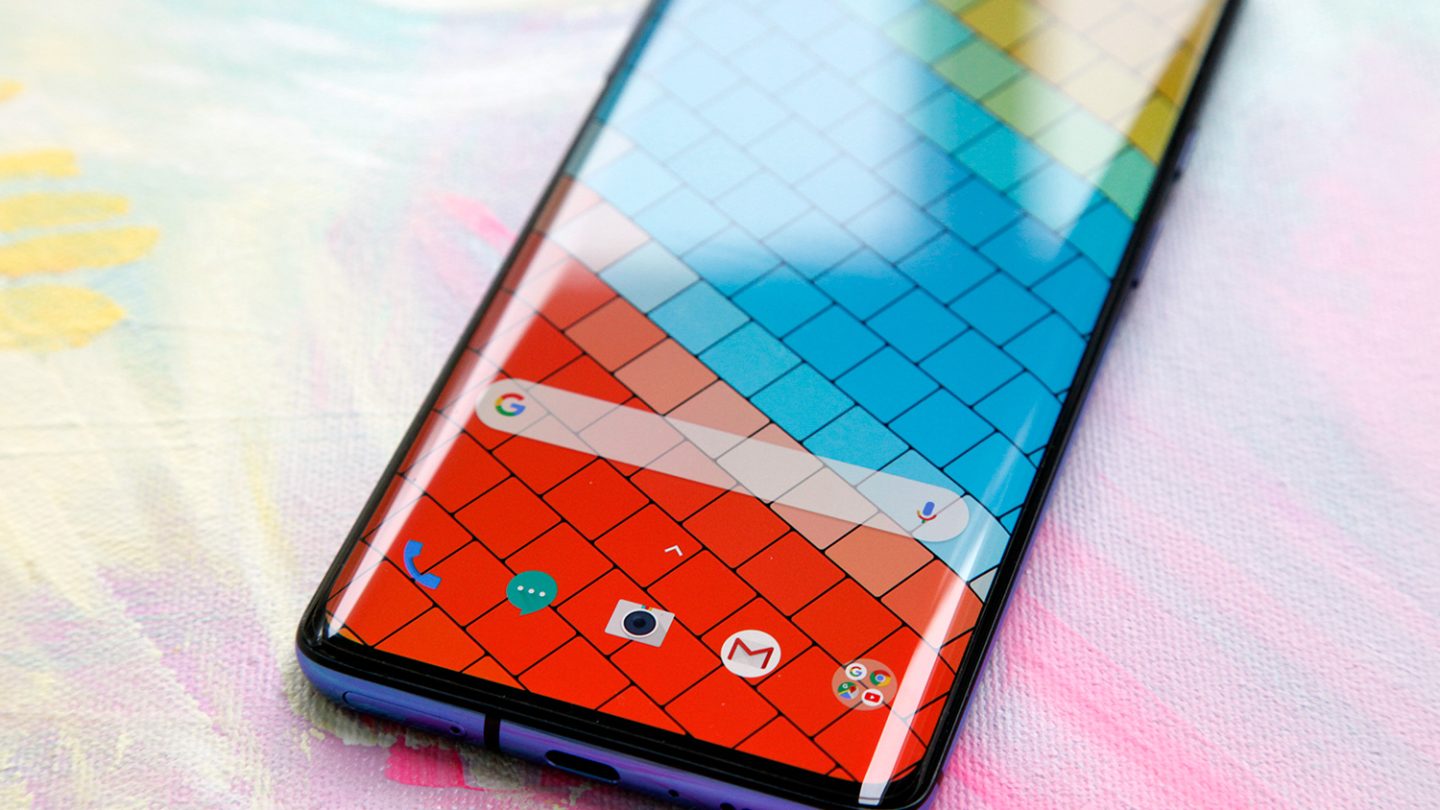 Chinese smartphone maker OnePlus has been making phones for quite a few years now, but it’s 2019 the year that marks several meaningful milestones for the company. This was the first time when OnePlus released a series of phones in the first half of the year, two more than what we expected — that’s the OnePlus 7, OnePlus 7 Pro, and OnePlus 7 Pro 5G. And the latter was the first 5G phone with OnePlus branding, also one of the first 5G handsets to reach consumers. The novelties don’t stop there, as OnePlus will launch its first Smart TV models this year, followed by a redesigned OnePlus 7T Pro.

In regular OnePlus fashion, the company has started teasing its next product, and, unsurprisingly, that’s the TV line that’s going to have a straightforward name, OnePlus TV.

We’ve known for about a year that TVs are on its agenda, and OnePlus unveiled the official name and logo of the series recently. The company took to Twitter to reveal the first specs for the OnePlus TV posting the following message:

The OnePlus TV will come in a 55-inch QLED version, and we shouldn’t be surprised to see other sizes for it. Interestingly, the tweet was posted on the OnePlus Twitter handle for India, which is rumored to be the first market for OnePlus TV.

Aside from the screen size, the tweet tells us that OnePlus is going for QLED display technology, which might be an indication that Samsung panels will be used in the smart OnePlus TV models.

QLED shouldn’t be confused with OLED, which is currently the best type of TV display you can get. While Samsung is the king of OLED screens for smartphones, it’s LG that delivers the best OLED experience when it comes to TVs.

QLED is a term Samsung coined for quantum dot LED TVs, which use the same LED source as a regular LED LCD TV. CNET has a great breakdown of the differences between QLED and OLED TVs, if you need more info.

The bottom line is that QLED TVs are much cheaper to manufacture than OLED TVs, while still delivering a great experience. Thus, OnePlus’s screen choice revelation above also signals that the OnePlus TV should be affordable products, something we’ve been suspecting all along. The fact that it’s going for the same screen tech as some of Samsung’s best TVs doesn’t hurt either.

OnePlus TV should be unveiled at some point in the coming weeks, and launch by mid-October in India, at least according to some reports.