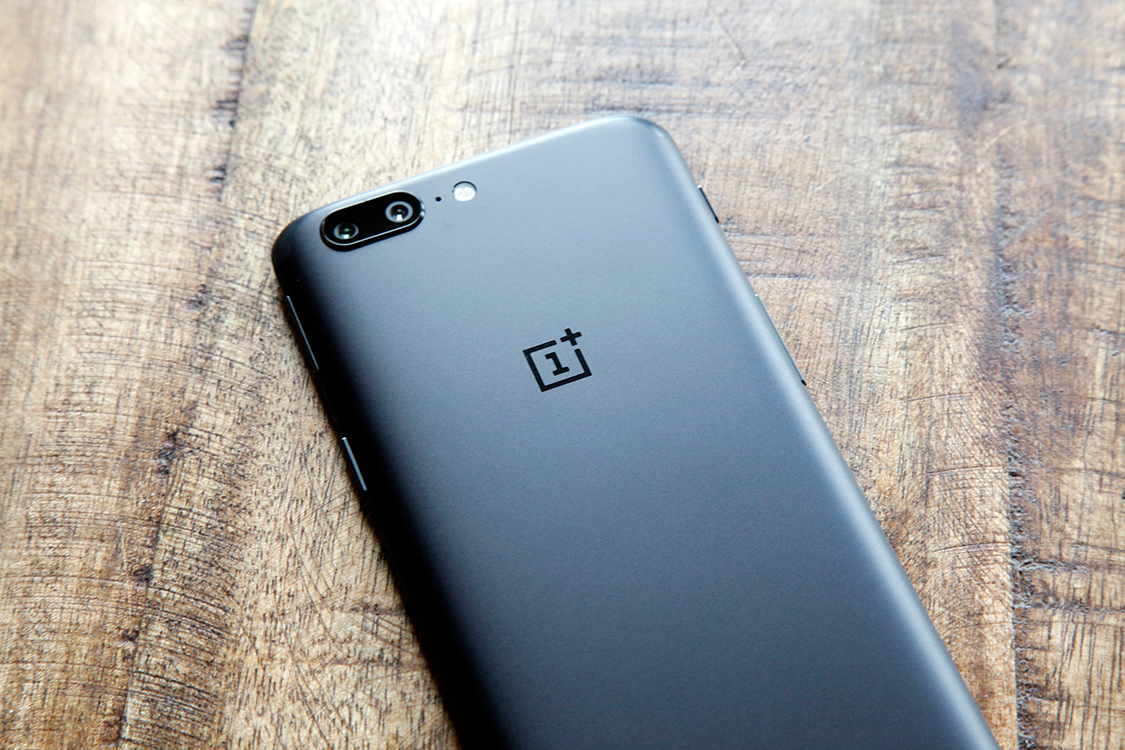 Founded less than five years ago, OnePlus has already made an indelible mark on the smartphone market. Despite operating independently of US carriers, the Chinese company has captured an international audience. And now, with eight phone launches under its belt, OnePlus is finally ready to discuss another flagship product. On Friday, OnePlus CEO Pete Lau announced that OnePlus TV will be the company’s next major project.

“We want to bring the home environment to the next level of intelligent connectivity,” Lau said late last week in a long post on the OnePlus forums. “To do this, we are building a new product of OnePlus’ premium flagship design, image quality and audio experience to more seamlessly connect the home.”

It appears that OnePlus is still in the early stages of designing its TV, as no specifications or details or release plans were announced in the post. Rather, Lau seems more interesting in giving the growing community of OnePlus fans plenty of time to share their opinions about what they want to see from a OnePlus TV. Lau tweeted as much on Sunday evening, asking his followers to share ideas for names and potential features:

Excited to take the next step forward together! What would you like to see in the OnePlus TV? Have ideas for a name? ✍️Let us know here: https://t.co/IpSnDtPxkT

Up to this point, OnePlus has only released smartphones and smartphone accessories, but Pete Lau believes that in the process, “our team and community have learned a tremendous amount about software, hardware, design, product development, and delivering on the best possible user experience.” Combine this with an active community that has a say in everything OnePlus produces, and Lau feels confident that the TV will be a success.

UPDATE | 9/17 3:50 PM: Lau followed up last week’s announcement with a PCMag interview on Monday, where he confirmed that the device will be a 4K LED smart TV, that it will serve as a smart home hub, and that the company is planning to launch it by next year. No price yet, but it will be a “premium” product.