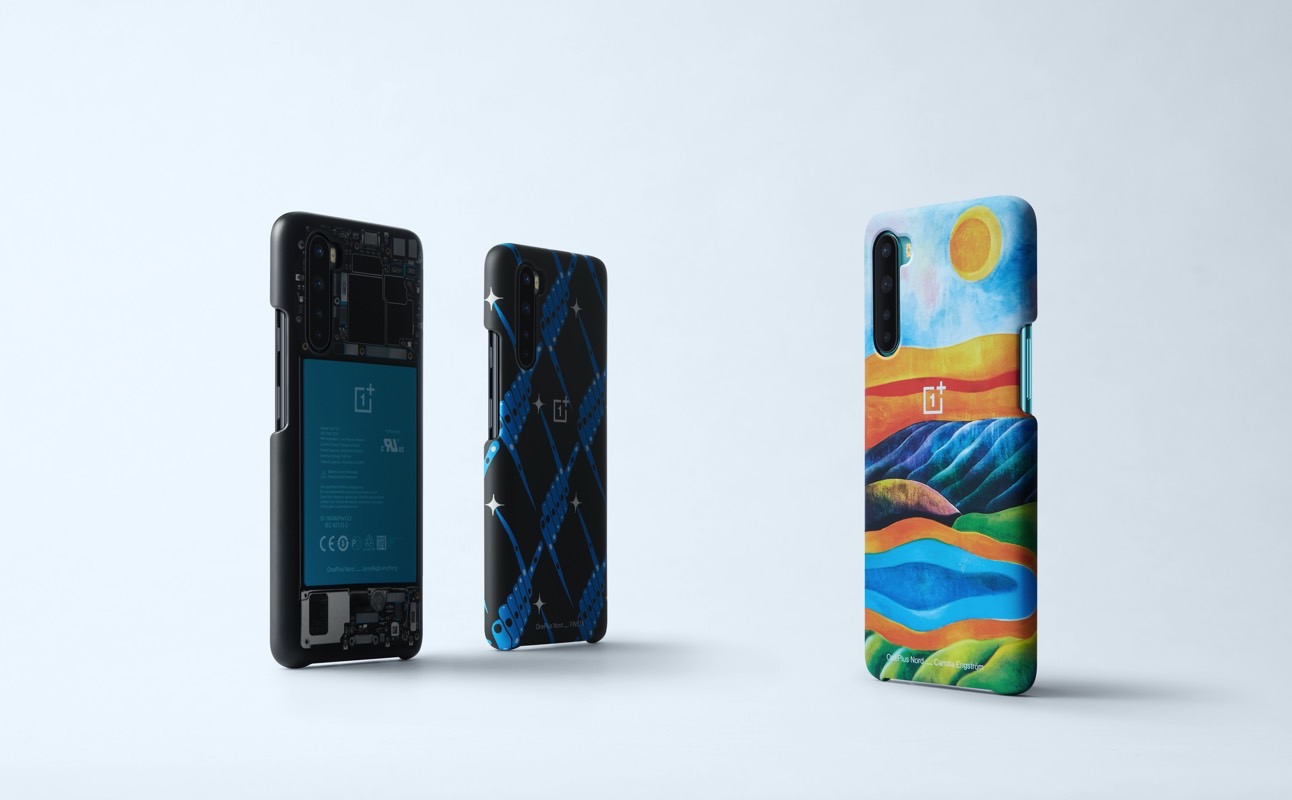 The recently announced OnePlus Nord is one of the best budget phones you can buy right now. The phone costs less than $500 in Europe and India, where it’s available to order and offers decent hardware for that price point. The phone is powered by the Snapdragon 765G mid-range Qualcomm processor that comes with built-in 5G support. Google will reportedly use the same chip for the Pixel 5 this year. The phone also features a large display with a punch-hole dual camera, plenty of memory and storage, a quad-camera lens system on the back, and support for fast wired charging. To keep the costs down, OnePlus cut some of the features available on its more expensive flagships, including wireless charging and water and dust resistance rating. The most annoying compromise concerns the build quality of the phone. A recent durability test showed that the frame of the phone isn’t made of metal, and the handset can bend with relative ease, and the OLED display can break in the process.

Sadly for American OnePlus fans, the phone can’t be purchased in the US right now, but a different version of the handset will be available later this year. There’s both good news and bad news in there, however.

Carl Pei confirmed to Wired that a “Nord-branded phone (not necessarily the same as this) is set to land on US shores later this year.” The OnePlus co-founder did not share any other details about this Nord version for America, so it wasn’t immediately clear what would be different about this Nord version. We do expect OnePlus to launch a new series of phones in the second half of the year, including T versions of the OnePlus 8 and OnePlus 8 Pro, so maybe that’s when the different Nord model would arrive.

But it’s xda-developers that may have solved the mystery already. The American version of the Nord could feature a Snapdragon 690 processor with 5G support instead of the 765G chip. The 690 is Qualcomm’s latest 5G processor, which will power more affordable 5G handsets in the near future. The blog found evidence of the 690 in the newest version of OxygenOS for the OnePlus Nord.

Assuming the data is accurate, then the US version of the Nord will rock an even more affordable processor than the European and Indian versions. A downgrade in performance could be expected, but the 690 could let OnePlus further cut the entry price of the handset for the North American market.