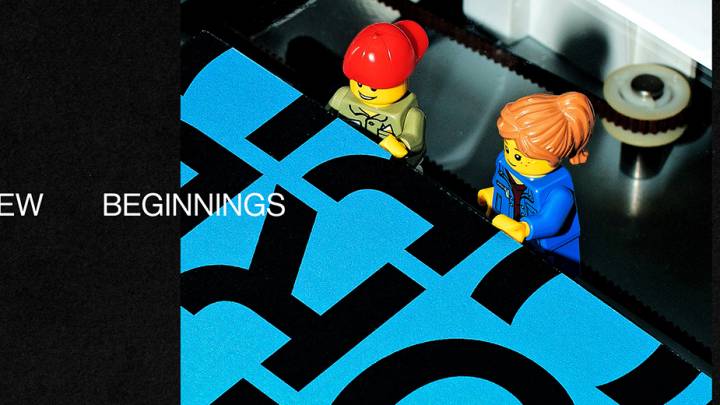 OnePlus burst on to the scene in 2014 with its first smartphone, and has been a persistent presence in the industry ever since. With quality devices at reasonable prices, OnePlus managed to carve out a niche for itself, and has kept up a similar release schedule to that of the top brands, rolling out at least two flagships a year. But as technology has advanced and new features have been added, the price has steadily ticked up, with 2020’s OnePlus 8 Pro starting at $899 — by far the most OnePlus has ever charged for one of its phones at launch.

As OnePlus flagships became more expensive, rumors of OnePlus phones with more familiar prices began to spread, from the OnePlus 8 Lite to the OnePlus Z. As more and more evidence popped up online, OnePlus stayed silent, but on Tuesday, CEO Pete Lau finally confirmed that cheaper phones are indeed in the works.

Here’s what Pete Lau had to said on the OnePlus forums: “Today, I’m very excited to announce that we are bringing the premium, flagship experience that you’ve come to expect from OnePlus to a new, more affordable smartphone product line. I know this is something many of you have been wanting for a long time.”

Who's ready for something new from @oneplus? 😎 #NewBeginnings pic.twitter.com/EOCiJZVrTU

Lau did not name any specific devices that will be part of this new product line, nor did he confirm any of the rumors that have been floating around, but he did say that the company will release the first devices exclusively in Europe and India, though OnePlus will look to bring them to North America “in the near future.”

Lau also announced that Paul Yu, who has led hardware development for several other OnePlus flagships, will lead this new product team. And that’s all we were able to glean from the forum post, but Lau also pointed readers in the direction of a private Instagram account with the handle “OnePlusLiteZThing” for more details. One of the posts on the profile includes a message in morse code which, once translated, reads “July.”

It sounds like the announcement of the first affordable phone in OnePlus’s new product line is coming next month, so we won’t have to wait long for official confirmation. In the meantime, the following photo was shared on Twitter earlier today, and seems to suggest that one of the new phones will be called Nord:

Prior to this leak, the official OnePlus India Twitter account spoiled the surprise in a tweet that was quickly deleted which revealed that the Nord by OnePlus will be announced on July 10th. In all likelihood, the hints from the teaser Instagram account will confirm these details in the coming days and weeks.