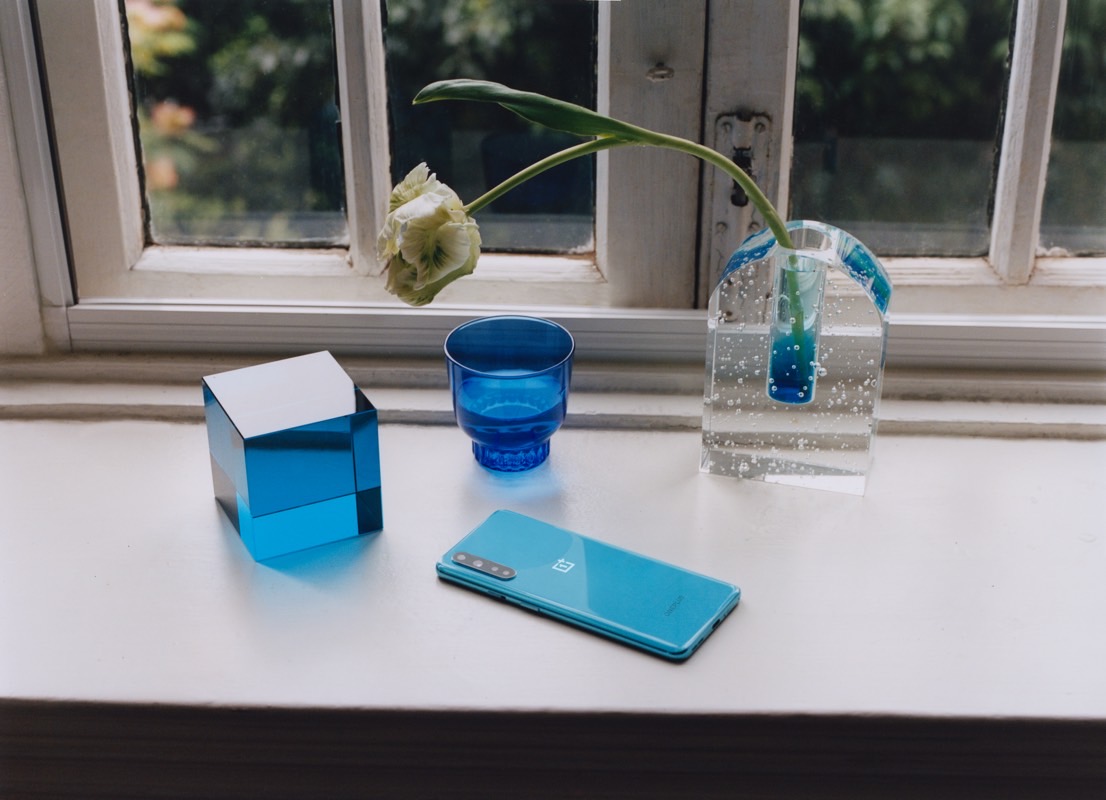 When OnePlus unveils the OnePlus 9 series on Monday, it’ll probably confirm what you might already suspect. The OnePlus 9 Pro will be the best possible OnePlus smartphone you can buy, matching the kind of specs you expect from 2021 Android flagships. But it will also be more expensive than the “Never Settle” flagship phones from a few years ago. That’s understandable, considering that OnePlus has closed the gap with its rivals when it comes to various features that weren’t previously available on its high-end handsets.

The OnePlus 9 Pro’s price hasn’t leaked, but OnePlus reportedly plans to offer free gifts with preorders, a tell-tale sign that the price might be out of the reach of some consumers. The coronavirus pandemic continues to cause significant concerns, which could further impact smartphone sales this year. But OnePlus is already working on a phone that might turn out to be even more exciting than the OnePlus 9. That’s the OnePlus Nord 2 handset that will supposedly feature a significant hardware upgrade over last year’s model.

The original Nord launched last year was an affordable $340 5G-ready phone that rocks the same mid-range processor as the Pixel 5. That was quite a deal during the first year of the pandemic, assuming you could buy it. Although OnePlus eventually released lower-specced versions of the Nord that reached other regions, the Nord targeted developing markets.

The Nord 2 will deliver a major update on the processor front, according to information Android Central obtained. Just like the Nord was the first true mid-range phone for OnePlus, the Nord 2 will be the first Android the company makes without using a Qualcomm processor.

Rather than a 2021 mid-range Qualcomm chip, the Nord 2 will employ the MediaTek Dimensity 1200 processor that was unveiled just a few weeks ago. The 1200 is a high-end processor built on a 6nm node, which puts it between the Snapdragon 888 (5nm) that powers the Galaxy S21 and the new Snapdragon 870 (7nm) that’s an overclocked version of the 865+.

The Dimensity 1200 comes with 1+3+4 core architecture that includes four ARM Cortex-A78 cores (of which one is clocked higher than the other three) and four ARM Cortex-A55 efficiency cores. The System-on-Chip also includes a nine-core ARM Mali-G77 GPU, global 5G support, and 5G dual SIM dual standby.

If this processor upgrade comes to, the Nord 2 will be a much better version than the Nord ever was, offering a massive performance upgrade compared to last year’s mid-ranger. It’s unclear, however, how much the Nord 2 will cost compared to the first-gen model. This performance upgrade can’t be cheap, but the phone might not be as expensive as Qualcomm hardware. Last year’s rumors said that Google went for the Snapdragon 765 processor for the Pixel 5 because the SoC was cheaper than the high-end Snapdragon 865. Not to mention that OnePlus made it clear that Nord-branded phones are supposed to be a lot more affordable than its flagships.

It’s unclear when the OnePlus Nord 2 will launch, but the Chinese smartphone maker is expected to unveil at least two OnePlus 9 versions next week. Some rumors say OnePlus has three OnePlus 9 phones in the works for the event, the OnePlus 9 Pro, OnePlus 9, and OnePlus 9R.