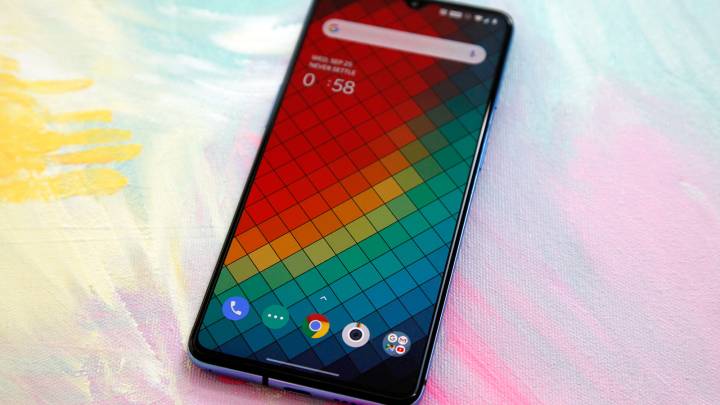 The first wave of 2020 flagship Android phones is here, with the Galaxy S20 and Xiaomi Mi 10 being the first phones to rock Qualcomm’s brand new Snapdragon 865 processor, which comes with built-in 5G connectivity. These phones also feature insane specs when it comes to RAM and storage, with the 16GB/512GB Galaxy S20 Ultra being a phone that has no rival. It’s also extremely expensive, retailing for $1,599.

But the S20 won’t be the only high-end handset hitting stores this spring, and a much cheaper flagship is right around the corner. The OnePlus 8 series is also expected to rock the same Snapdragon 865 chip, but the new OnePlus phones will be a lot cheaper than Samsung’s without sacrificing performance. In fact, we have a brand new leak that lists the main specs of the purported OnePlus 8 models the Chinese vendor is about to unveil.

Word on the street is that OnePlus will unveil its newest phones in March or April. If that’s the case, more leaks will drop, which is a clear sign that a new phone series is incoming. OnePlus had already announced one of the tentpole features of the OnePlus 8 series – its 120Hz display – even before Samsung had a chance to unveil its own 120Hz screen tech for the Galaxy S20. But that’s about all we know about the upcoming handsets.

An online retailer whose track record can’t be verified posted listings for all three OnePlus 8 phones expected from OnePlus this spring: the Lite model, the standard model, and the Pro, complete with specs:

Assuming these specs are real, the three phones will be virtually identical in terms of performance. However, the bigger OnePlus 8 Pro model will be the only phone to feature a 120Hz display, and the only handset to feature a 4,500 mAh battery with faster 50W wired charging. The OnePlus 8 Lite, meanwhile, will be the only handset of the three to ship with a MediaTek flagship CPU, the new Dimensity 1000, instead of the Snapdragon 865. The phone will also be the only one to have slower DDR4X RAM instead of the brand new DDR5 memory. When it comes to the camera experience, the Pro is expected to feature better sensors as well.

If there’s one thing missing here, it’s wireless charging support. Several reports said recently that the OnePlus 8 phones will be the first OnePlus handsets to support wireless charging. Then again, this is just a leak and should be treated accordingly. Giztop may have very well populated its listing pages with placeholder information just so they wouldn’t be blank, and may not actually have any inside information on the matter.