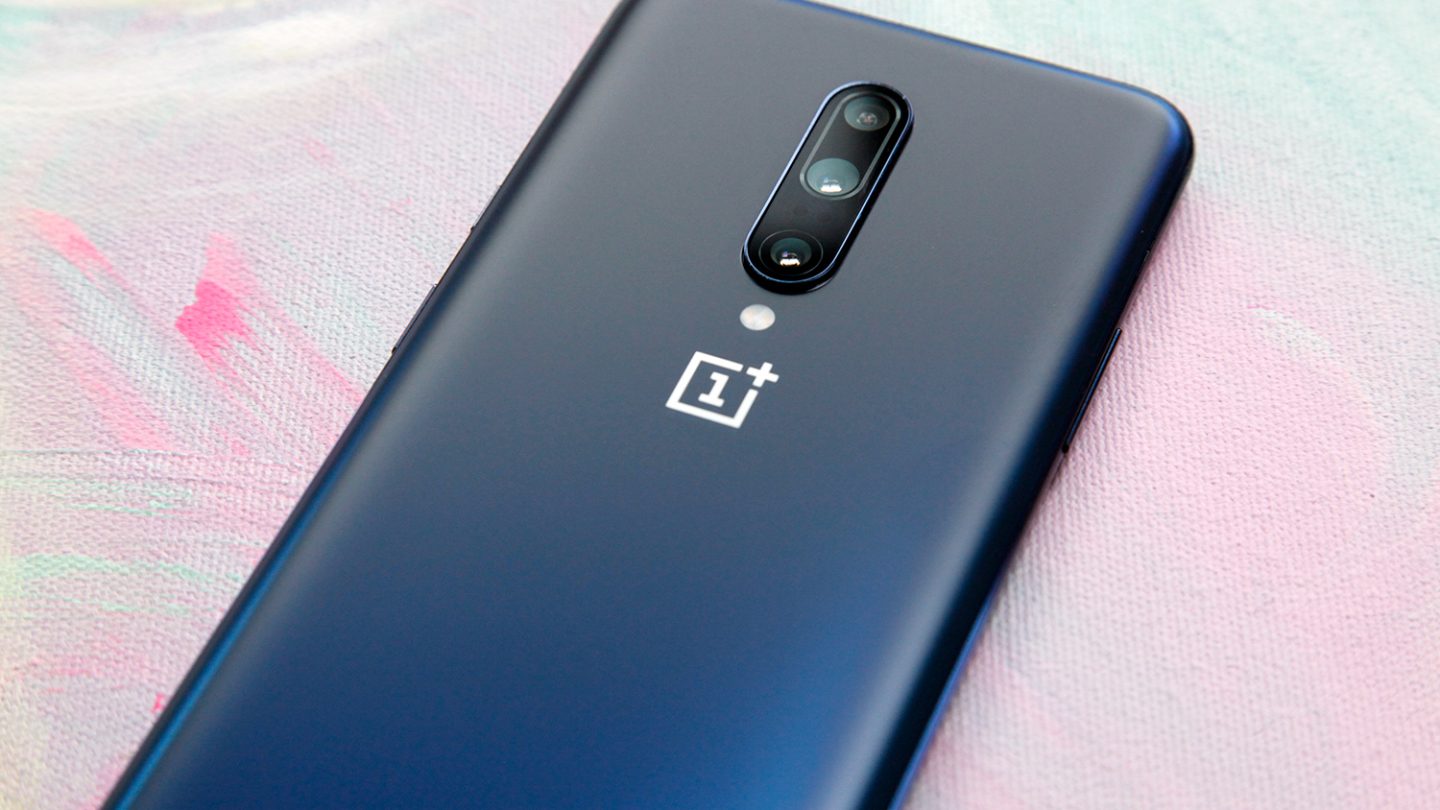 Even in the midst of an unprecedented pandemic, smartphone leaks continue to pop up online every day as if nothing has changed. The latest leak comes from a familiar source, as Steve Hemmerstoffer (@OnLeaks) has teamed up with iGeeksBlog to share what are purported to be the first official press renders of the OnePlus 8 Pro.

The next flagship phone from OnePlus has been the subject of many leaks over the past few months, including one from Robert Downey Jr., who, in addition to playing Iron Man in the Marvel Cinematic Universe films, is also a brand ambassador for OnePlus and starred in this bizarre ad for the Chinese phone vendor. But the latest leak is the most comprehensive yet, giving us a look at the final design and specifications of the OnePlus 8 Pro.

According to the leak, the OnePlus 8 Pro will feature a 6.78-inch edge-to-edge AMOLED display with a 16-megapixel selfie camera placed in a hole-punch cutout in the top left corner of the screen. Moving to the back of the phone, there will be a quad-lens camera with a 48-megapixel primary camera and a 48-megapixel wide-angle lens, as well as an 8-megapixel lens and 5-megapixel lens that the leak was not able to identify.

As for specifications, the OnePlus 8 Pro will reportedly feature Qualcomm’s Snapdragon 865 chipset and support for 5G connectivity. The future phone will also pack a 4,510 mAh battery supporting 30W wired charging, 30W wireless charging, and 3W reverse wireless charging to power other devices. The standard model will ship with 8GB of RAM and 128GB of storage, while a second, more expensive model will have 12GB of RAM and 256GB of storage. Plus, the OnePlus 8 Pro is expected to be the first OnePlus phone to have an IP68 waterproof rating.

OnePlus has yet to actually announce its first flagship phone of 2020, but multiple reports have pointed to April 15th as the likely date for when the vendor will show the phone off for the first time. Not all of the specs listed above line up with what we’ve seen in previous leaks, but if the rumored launch date is real, we will not have to wait much longer to see exactly what the OnePlus 8 Pro is packing and what it looks like.