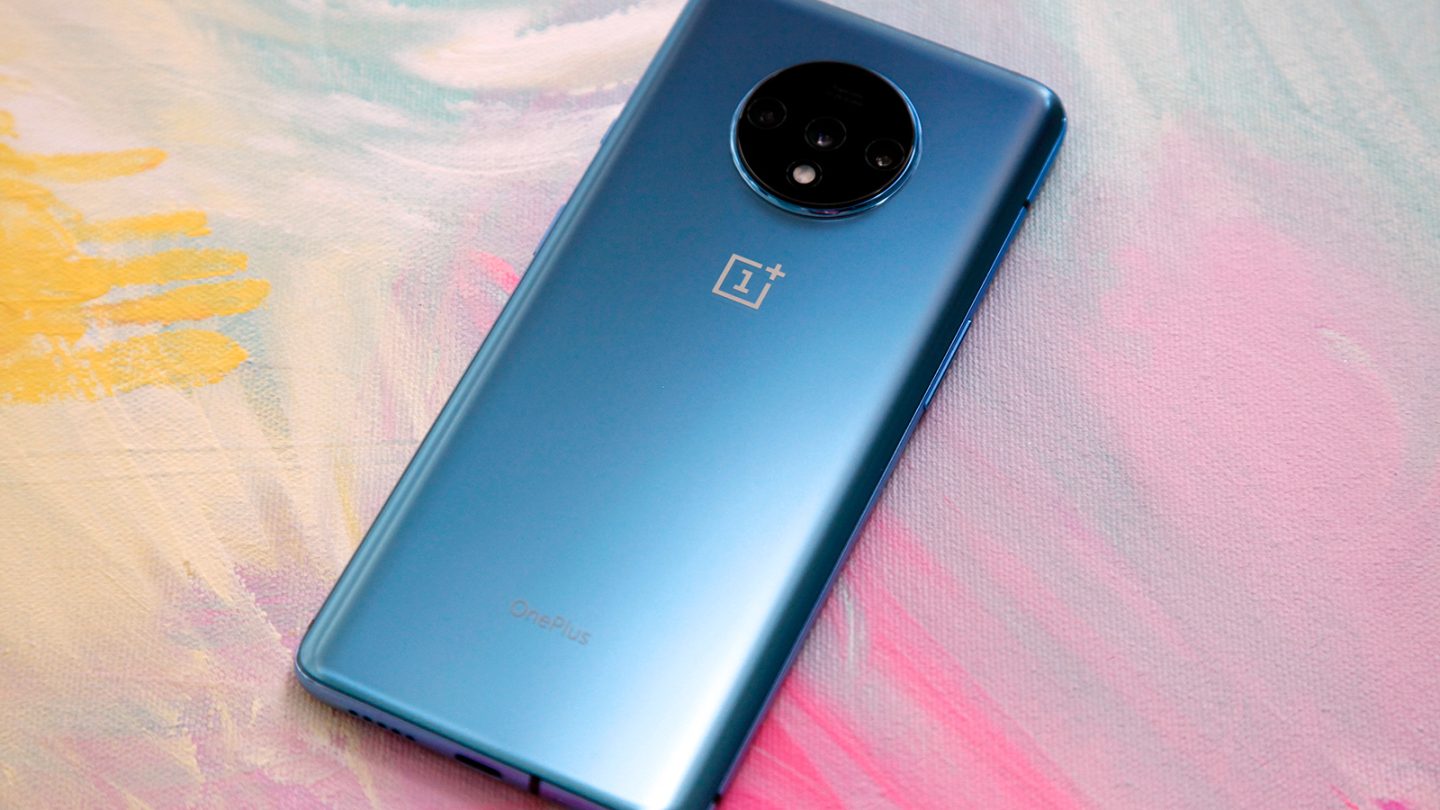 After a few painfully boring years when smartphone makers released phone after phone that was pretty much the same as every other phone, 2019 has been a breath of fresh air. Apple’s new iPhone 11 series might look a lot like last year’s iPhones from afar, but the iPhone 11 Pro and iPhone 11 Pro Max finally put Apple back on top of the pile where mobile photography, performance, and battery life are concerned. Then on the Android side of the fence, smartphone brands have been coming up will all sorts of exciting new designs and features. This is especially true in China, where companies haven’t merely reached the 100% screen-to-window ratio mark, they’ve surpassed it.

All sorts of exciting new designs have been released this year, which is a fantastic thing for consumers. Unfortunately, however, another trend has accompanied all this innovation: flagship smartphone prices are skyrocketing. High-end smartphones have gotten so expensive over the past year that the top companies in the market have begun to release cheaper, stripped-down versions of them in order to combat slumping sales. Handsets like the iPhone XR, Galaxy S10e, and iPhone 11 are priced in line with premium phones just a few short years ago, but now they sit at the top of the mid-range while flagship prices reach as high as $1,500 or even more. That’s no exaggeration — the top-of-the-line iPhone 11 Pro Max costs a whopping $1,449 before taxes!

That price tag is absolutely insane, there’s no doubt about it. But if you think it’s bad now, I’m about to make it even worse. OnePlus’ upcoming new flagship OnePlus 7T will feature cutting-edge specs, a 6.55-inch AMOLED display, and performance on par with the iPhone 11 Pro Max, but it will cost literally half as much as Apple charges for its flagship phablet.

Now, before we get to the OnePlus 7T’s features we should first discuss what OnePlus has done with its smartphone lineup in 2019 because, well, it’s weird. Earlier this year, the company released a OnePlus 7 and a OnePlus 7 Pro. Like other companies including Apple and Samsung, OnePlus decided to release a phone that falls into the typical flagship category and then a second “ultra-premium” smartphone. But only the OnePlus 7 Pro was made available in the United States, and the OnePlus 6T remained in OnePlus’ US lineup as the less expensive option.

Now, in the second half of 2019, OnePlus is releasing the new OnePlus 7T in the US. What about the OnePlus 7T Pro, you ask? Well, there isn’t a 7T Pro as of now and OnePlus isn’t making any announcements today about whether or not there ever will be one. Instead, the OnePlus 7T is actually an upgrade over both the OnePlus 7 and OnePlus 7 Pro in many ways. It takes a bunch of great features from the 7 Pro and adds an even newer processor, though it doesn’t have the all-screen design or pop-up selfie camera that make the OnePlus 7 Pro unique in the US market.

Since the OnePlus 7T is an update as opposed to a totally “new” phone, we’re going to focus on the biggest changes between this model and its predecessor. And in the history of OnePlus’ phones, there has never been a “T” update as big as this one. But first, let’s look over all the key specs:

The new 2.96 GHz octa-core Qualcomm Snapdragon 855+ is also an improvement over both the OnePlus 7 and OnePlus 7 Pro, and the 7T has cutting-edge UFS 3.0 2-LANE storage as well. The only SKU that will be made available in the US includes 128GB of storage, though a 256GB model will be available elsewhere. Both versions include 8GB of LPDDR4X RAM.

There are a few other notable differences between the OnePlus 7 and OnePlus 7T such as HDR10+ support and stereo speakers, but the last huge upgrade is also the most obvious when you look at the two phones side by side.

The timing isn’t great since Apple just released its iPhone 11 series with cameras that are mind-bogglingly good, so the new iPhone cameras are the only mobile cameras anyone will be talking about for a while. That said, the new triple-lens camera on the OnePlus 7T is quite impressive. The main sensor is a 48-megapixel Sony IMX586 with OIS and EIS that combine to create what OnePlus calls hybrid image stabilization (HIS). There’s also a 12-megapixel telephoto sensor for 2x zoom and portrait mode, as well as a 16-megapixel ultra-wide-angle sensor for capturing photos with an extra-wide field of view.

Overall camera quality is terrific for both still photos and videos, and you’ll also find a new “Nightscape Mode” that’s similar to Google’s Night Sight and Apple’s Night mode on the iPhone 11 series. It works by stitching together multiple images with varying exposures just like Google and Apple’s low-light modes. The quality is good, though the results are nowhere near as impressive as Google’s Night Sight or Apple’s Night mode. What is quite impressive, however, is the OnePlus 7T’s new Macro Mode that lets you capture stunning detail at distances as close as just 2.5 centimeters from the subject. It’s remarkable — click the sample below to enlarge it and see for yourself.

Overall, the OnePlus 7T is a fantastic ultra-premium smartphone that checks every important box. It has impressive battery life, a great camera, a stunning 90Hz AMOLED display, plenty of power, a Snapdragon 855+ chipset, remarkably fast charging, and plenty more. But the thing that makes the OnePlus 7T a truly incredible smartphone is the value — when the OnePlus 7T is released on October 18th it will cost just $599 unlocked. T-Mobile will also sell the OnePlus 7T beginning on October 18th, once again making T-Mobile OnePlus’ exclusive wireless carrier partner in the US. Pricing through T-Mobile hasn’t yet been announced.