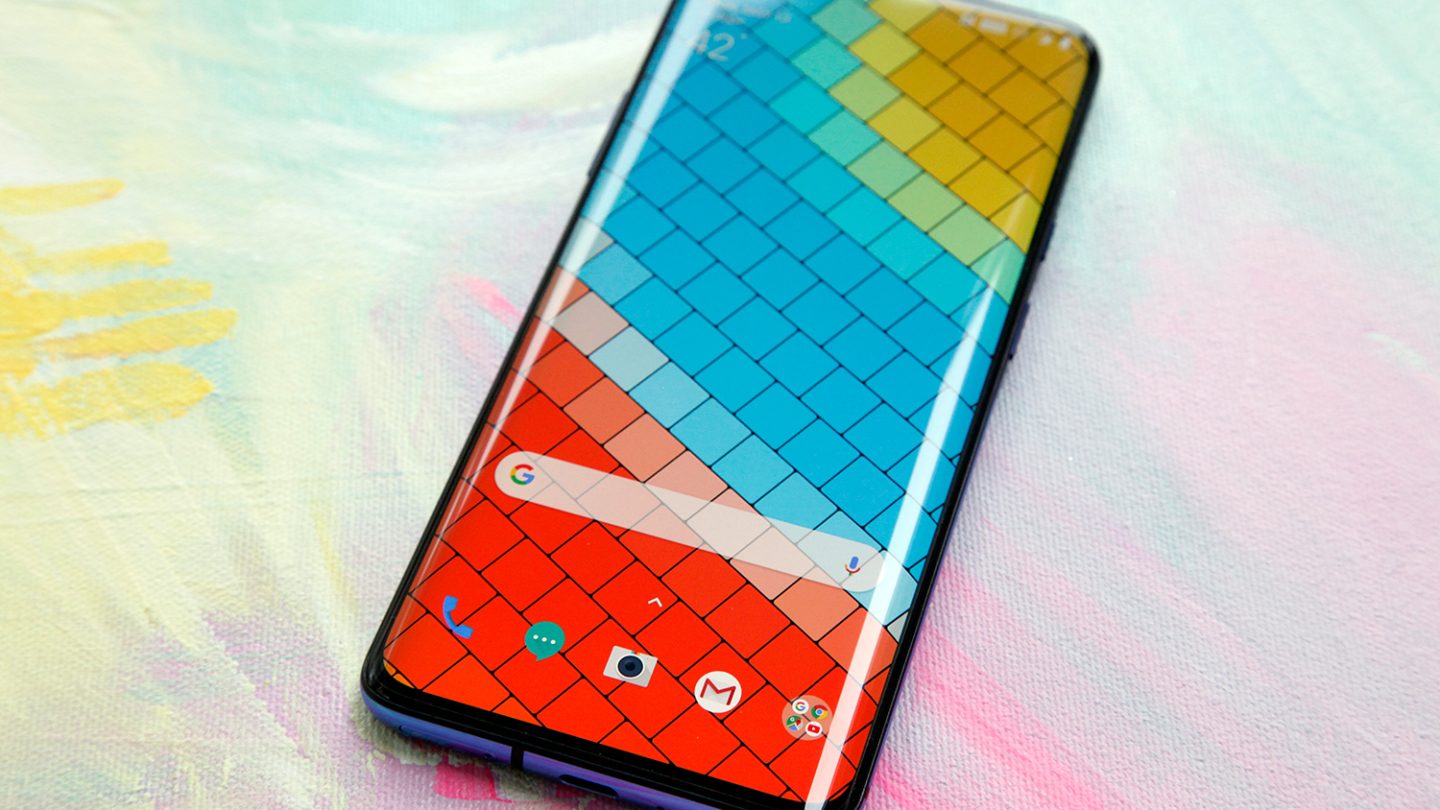 If our calculations are correct based on a huge slip-up earlier this month by one of Apple’s wireless carrier partners, Apple will send invitations to the press today for an iPhone event that will take place on September 10th. The iPhone 11, iPhone 11 Pro, and iPhone 11 Pro Max will then be made available for preorder beginning on September 13th ahead of their release on Friday, September 20th. Nothing is set in stone, of course, but we would be willing to wager quite a bit on all these dates since there’s so much evidence to support them. If there’s one company that likely hopes we’re wrong, however, it’s OnePlus.

Earlier this year, OnePlus released the OnePlus 7 Pro that became the first smartphone in the United States with an all-screen design and a pop-up selfie camera. It’s a sleek and powerful smartphone, and it has reportedly been a top-seller for the China-based smartphone maker. As it has done each year for several years now, OnePlus is rumored to be cooking up a sequel to the phone for a late-summer release. The OnePlus 7T Pro is expected to be an even more powerful version of the 7 Pro with a huge camera upgrade, and it definitely has Android fans buzzing. But if the latest big leak from a reliable source pans out, the timing of OnePlus’ upcoming launch couldn’t possibly be any worse.

With Apple set to release its iPhone 11 series smartphones on September 20th, the last thing rival smartphone makers want to do is launch a new phone anywhere near that date. And yet according to Ishan Agarwal, an increasingly prolific smartphone leaker with a very solid track record, OnePlus plans to launch the new OnePlus 7T and OnePlus 7T Pro the very next week.

Agarwal took to Twitter on Thursday morning to offer up a ton of detail surrounding OnePlus’ next-generation smartphones. According to his tweets, the OnePlus 7T series is shaping up to be a fairly significant update.

The leaker says the OnePlus 7T will feature 8GB of RAM and either 128GB or 256GB of internal storage, and it will be made available in at least two different colors including “Frosted Silver” and “Haze Blue.” It’ll have a 6.55-inch OLED screen with an even smaller notch than the OnePlus 7, and it’ll sport Quad HD resolution as well as a 90Hz refresh rate. Other specs supposedly include an upgraded Qualcomm Snapdragon 855+ processor, a 3,800 mAh battery, and a new triple-lens rear camera with 48-megapixel, 16-megapixel, and 12-megapixel sensors.

Free Cloud Storage for a year will be provided. Will provide #OnePlus7TPro details if I get them but I'm hearing weird stuff: #OnePlus7T might have SD855+ while 7T Pro retains SD855. Not sure. 4080mAH Battery in OnePlus 7T Pro. Gear up for OnePlus Special Event happening in Delhi https://t.co/4ZJ25c3jaj

Where the OnePlus 7T Pro is concerned, Agarwal has far less information for the time being. He says the phone will feature a 4080 mAh battery, which could be correct, but also that he has heard “weird stuff” like the possibility of the OnePlus 7T Pro retaining the older Snapdragon 855 processor even though the lower-end OnePlus 7T will get the Snapdragon 855+. We’ll save you some suspense: That’s not happening.

As for when the new OnePlus 7T and OnePlus 7T Pro will launch, Agarwal says OnePlus will hold an event in Delhi on September 26th. If that’s the case, it means there will likely be simultaneous events in several other markets on the same day. It also means OnePlus will launch its new smartphone lineup less than one week after Apple’s iPhone 11, iPhone 11 Pro, and iPhone 11 Pro Max are released.