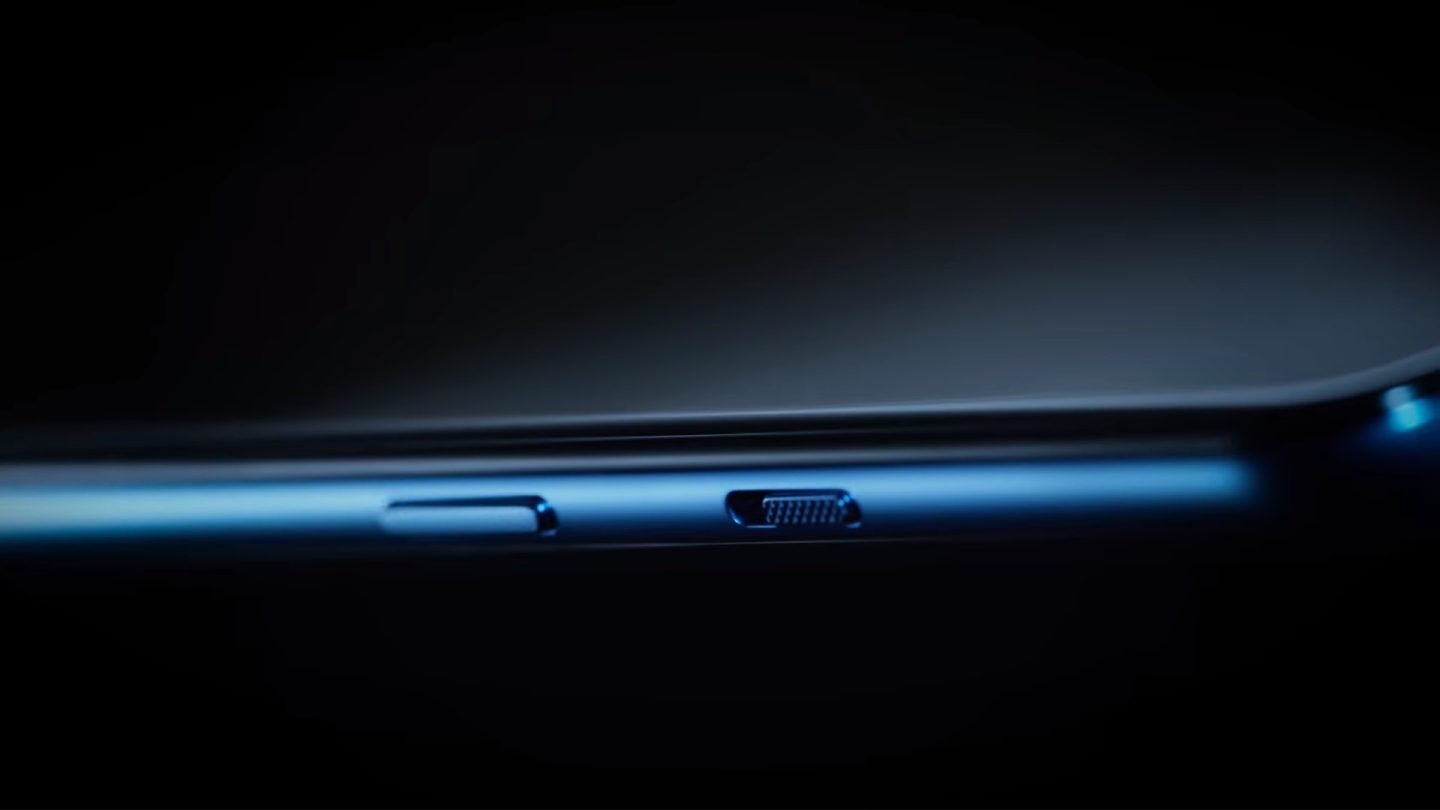 Apple isn’t the only smartphone vendor with a new phone to announce this month, as OnePlus on Monday revealed that it will hold an event dedicated to the OnePlus 7T series of phones on September 26th. There will be an event in the United States at 10:30 AM ET, and another event on the same day in India at 7 PM IST. Then, on October 10th, there will be a third event in London, where OnePlus says there is “much more to come.”

The Verge managed to obtain an invitation to the OnePlus 7T reveal events, and other than the dates and times, the invitation also says the following: “90 Hz Display. Smooth Like Never Before.” Interestingly enough, Google’s Pixel 4 is also expected to add a 90 Hz display, so it will be interesting to see the two compete this fall.

Notably, the OnePlus 7 Pro was the only model to feature a 90 Hz display earlier this year, but in the description of a YouTube video published on Monday, OnePlus says it is “on a mission to spread 90 Hz to eyes the world over.” That could potentially imply that both the standard and Pro models will receive the feature:

Much like the Pixel 4, the OnePlus 7T has been the subject of countless leaks over the past few weeks. According to one especially detailed leak from last Friday, the OnePlus 7T will feature a 6.55-inch AMOLED display, a Snapdragon 855+ CPU, 8GB of RAM, 3,800 mAh battery, and triple camera, while the Pro will have a 6.65-inch display, 256GB of storage, an 8-megapixel telephoto lens with 3x zoom instead of 2x, and a 4,085 mAh battery.