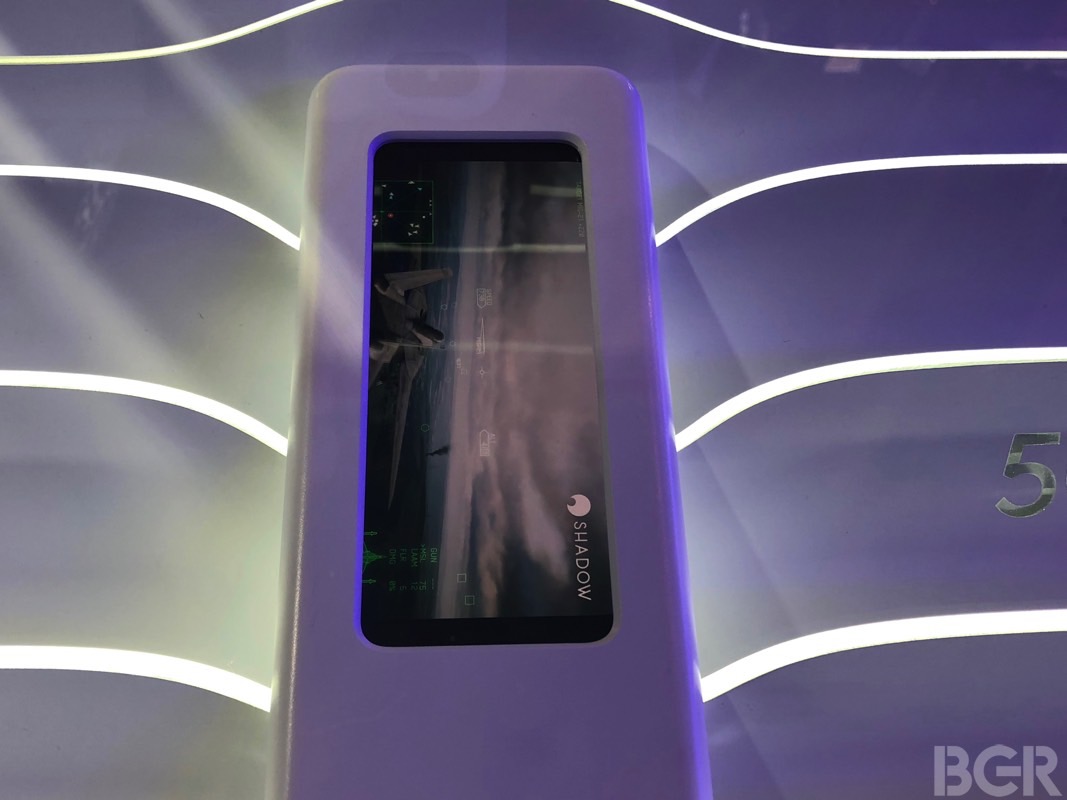 You might be dying to use wireless charging on OnePlus but that’s not going to happen anytime soon. Certainly not this spring when the OnePlus 7 will reach various markets. OnePlus CEO Pete Lau confirmed at MWC 2019 that the next flagship won’t have this popular feature. And it must be popular with consumers, including OnePlus device buyers, if it keeps coming up every time a new phone launches.

Wireless charging has been around for years, although it took a while for all smartphone makers to support it. Even Apple’s iPhones can be recharged wirelessly. Not to mention that Huawei and Samsung brought reverse wireless charging to mobile devices, which means you’d be able to use a smartphone to wirelessly recharge a different second phone or your wireless accessories.

“OnePlus charging is one of the best,” Lau told CNET, and that’s not wrong. It’s also not a new excuse. OnePlus did say before that fast wired charging can make up for slow wireless charging, which is why its phones do not support the latter:

Lau expressed his skepticism about wireless charging as a consumer benefit, noting that it takes a long time to charge a device with a wireless pad. With the physical quick charge plug, OnePlus says, you can get your battery 50 percent charged in 20 minutes and fully charged in less than an hour.

The OnePlus 6T that launched last fall comes with a 20W charger in the box, while the Lamborghini edition that followed it ships with a 30W charger (the Warp Charge 30 technology.

OnePlus did tell CNET that it’s working on accelerating the delivery of wireless charging, but it hasn’t been able to do it without generating too much heat.

OnePlus did demo a OnePlus 5G prototype at the show (top image) and confirmed that the phone would launch in the UK with EE next quarter. Furthermore, the company announced a 5G apps competition for developers during a panel on Tuesday. Apparently, the OnePlus 7 also traveled to Barcelona, but the exec would not talk about the prototype or show it.