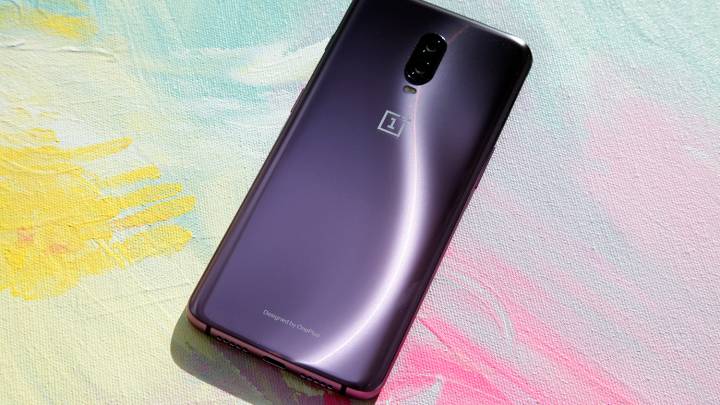 OnePlus is expected to launch three new phones by the end of the quarter, including the OnePlus 7, OnePlus 7 Pro, and OnePlus 7 Pro 5G, according to recent leaks. For the first time in its brief history, the Chinese smartphone maker will debut a series of devices in the spring, if these rumors are accurate.

That’s hardly surprising considering what the competition is up to, but also because we’re finally getting 5G phones this year, and OnePlus wants to be one of the first companies on the market with a 5G device. While previous rumors claimed the new OnePlus 7 would arrive in May, we didn’t have a precise release date. But now, an insider with a solid track record is back with an actual date.

It turns out we’re (supposedly) about a month away from the OnePlus 7 launch. Teenage leaker Ishan Agarwal, who has been posting scoops on Twitter about various phones in recent months, including the Pixel 3 and OnePlus’s most recent phones, says the OnePlus 7 will launch on May 14th.

Okay, so I'm gonna stop with the estimations and give you all what you want. I can confirm that #OnePlus7 Series is launching globally on "14th May" 2019! Exactly 1 month left for #OnePlus' Flagship Killer to be revealed! According to earlier leak: #GoBeyondSpeed! #OnePlus7Pro pic.twitter.com/KlUpHjZms7

Moreover, fans looking to attend the press conference will soon be able to buy their tickets, just like last year:

OnePlus 7 'Series' Launch (yes, its not just one phone this time, it's a series) is NOT very far away! Tickets for the launch will be sold like just like the earlier launches I guess! #OnePlus #OnePlus7Series #OnePlus7Pro https://t.co/lzUaUaciaC

The same leaker previously said the OnePlus 7 series would launch next month, providing details about the upcoming phones, including the fact that OnePlus will launch a “Pro” version — also a first for the company.

A different leak a few days ago seemed to confirm the new all-screen design for the OnePlus 7 series. The phone will feature a slide-out selfie camera, like many other Android handsets from China, as well as a triple-lens rear camera. When it comes to specs, the phone will run on the next-gen Snapdragon flagship chip, the 855, which also powers the Galaxy S10 as well as several recent 5G phones.

OnePlus’s 7 Pro 5G will be its first 5G handset, with UK carrier EE expected to be OnePlus’s first 5G partner.