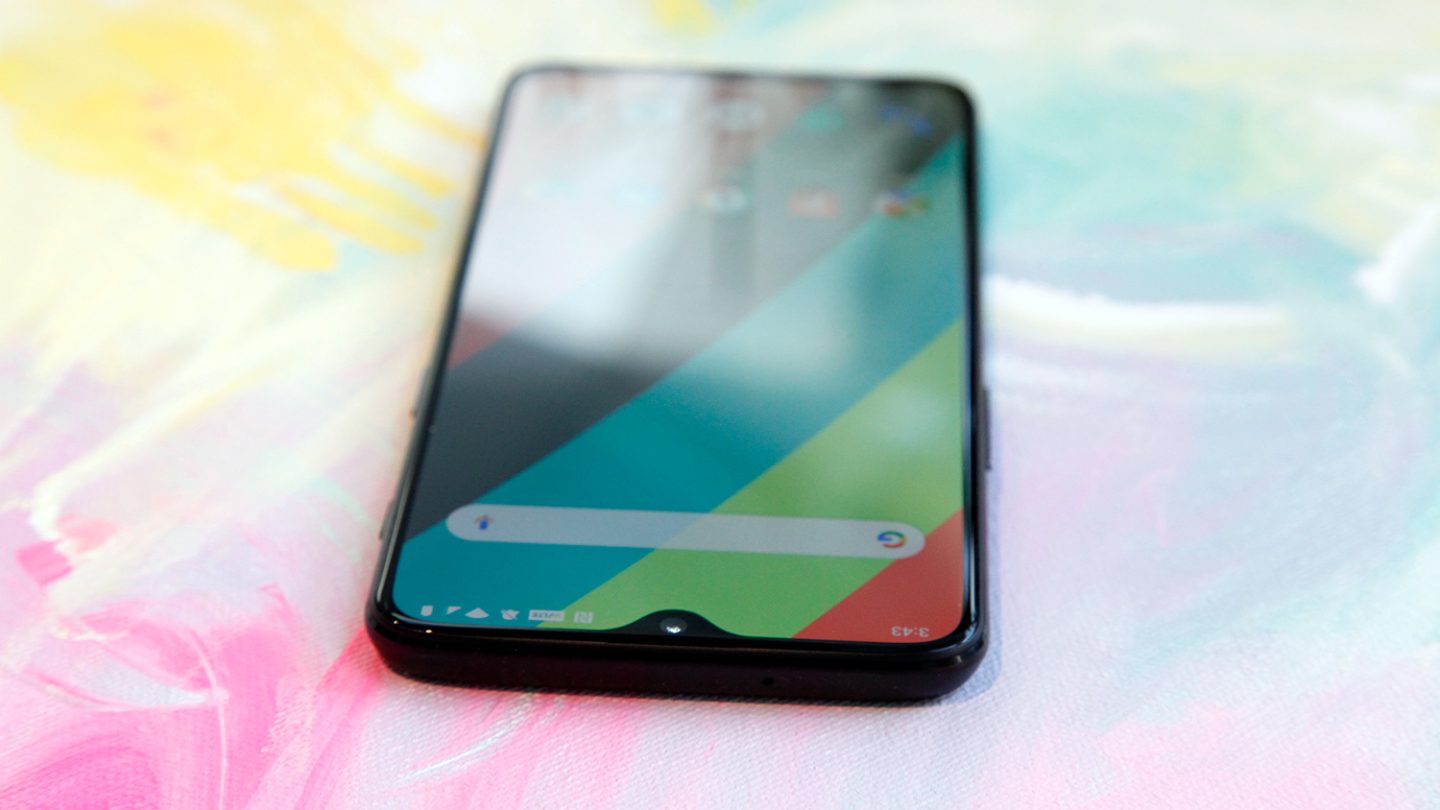 When OnePlus unveils its next flagship series later this quarter, it might do something it has never done before, and I’m not just talking about launching a OnePlus 7 5G version. New reports indicate that, in the era of Max, Plus and Pro phones, OnePlus is ready to compete. A OnePlus 7 Pro is apparently in the works, and its alleged design and specs were leaked. A different report, meanwhile, says that the 5G phone will be a version of OnePlus’s first Pro phone.

The signature features of the OnePlus 7 are rumored to be the all-screen design with selfie slider camera, and the triple-lens camera on the back. The images below, shared on Weibo (via SlashLeaks), also reveal the display will have curved edges, just like most Galaxy S10 versions.

A second image says the phone is called OnePlus 7 Pro and lists the purported specs. We’re looking at 6.67-inch Super Optic display, Snapdragon 855 processor, 8GB of RAM, 256GB of storage, 48-, 16-, and 8-megapixel rear cameras, and Android 9 Pie. What is strange about that About phone section is that it shows a OnePlus 6T placeholder image.

Even if the images above were doctored, there’s a secondary report that mentions the OnePlus 7 Pro product name. According to GizmoChina, OnePlus will launch three OnePlus 7 phones in the first half of the year, including the OnePlus 7, the OnePlus 7 Pro, and the OnePlus 7 Pro. The report doesn’t offer an actual source for this claim, so nothing is confirmed just yet.

The story does cite a new interview that OnePlus CEO Peta Lau gave, addressing the color options of OnePlus handsets. He apparently said that the gradient colors look great during press conferences, but they don’t sell well. This seems to be an indication that the OnePlus 7 might not ship in any fancy colors, and stick to regular color options.