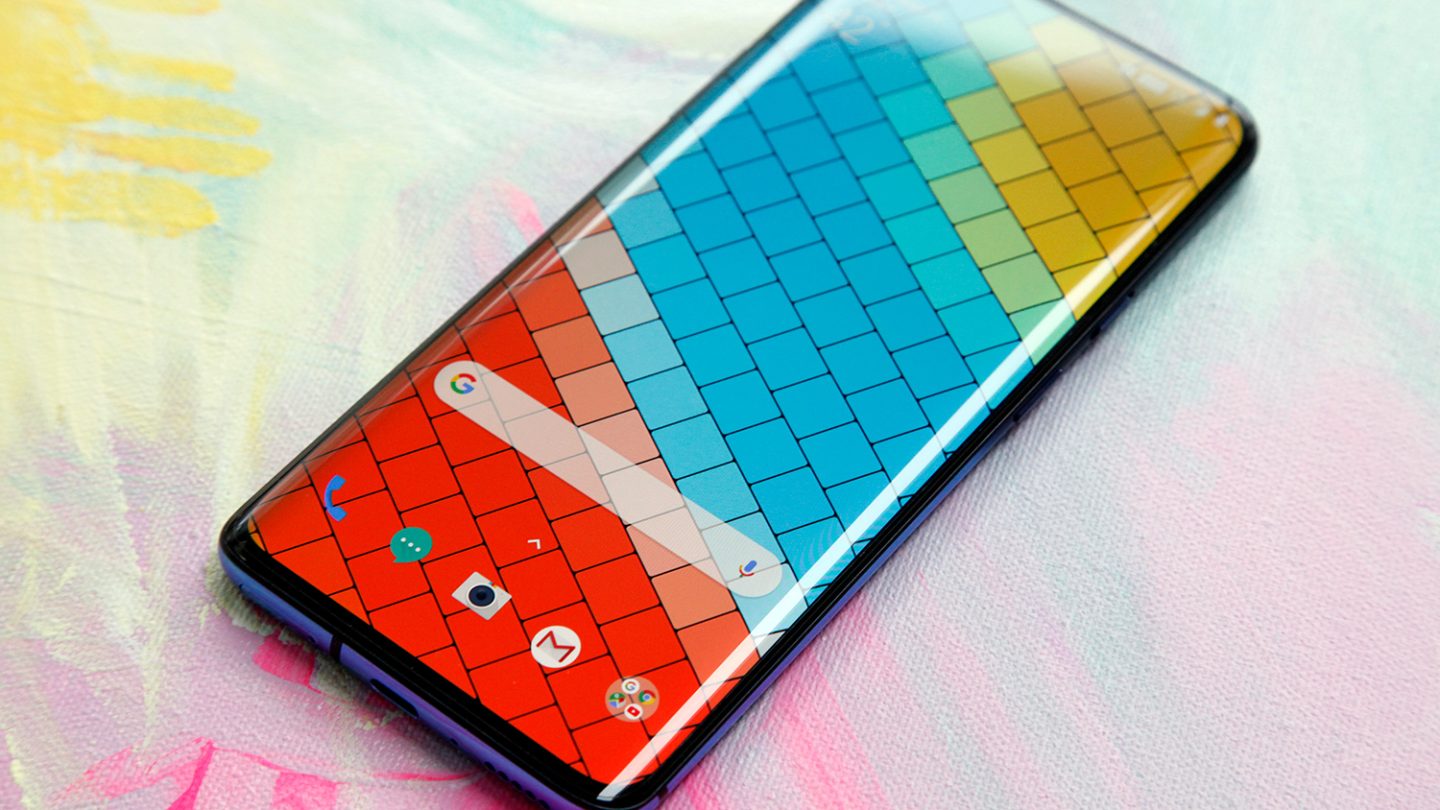 It should be an exceptional week for OnePlus, considering the stellar response the OnePlus 7 Pro got after launch and the fact that the young smartphone vendor just launched its first ever 5G phone. However, OnePlus is already being forced to put out fires.

OnePlus addressed criticism that it’s misleading users with its 3x zoom claims earlier this week, but now, some users have discovered a more serious issue that might actually impact their overall experience, as this one concerns the sophisticated OnePlus 7 Pro display.

The OnePlus 7 Pro features a brand new design, complete with an all-screen display that features no notches or holes. The screen is also curved on the sides, which will remind some people of Samsung’s phones. But, more importantly, the Pro features a 90Hz display that doesn’t have many rivals. What that means for users is that they should get an even better, smoother Android experience than on competing flagships.

But it turns out that some OnePlus 7 Pro displays register ghost touches, which is as annoying as it sounds. As you can see in the following video, the display registers touches that don’t actually happen, and reacts accordingly, producing the results you’d expect to see on the screen had you pressed the same buttons:

There’s a thread on the matter over on the OnePlus forums, and Android Central confirms it’s been able to replicate the issue on one of its test units:

It’s only happened a couple of times in my four days with the handset so far, the first time in WhatsApp for about 5 seconds, not a big deal. The second time it happened, it lasted about 2 minutes and was affecting every app I was in, including the home screen. It makes navigating and typing on the keyboard incredibly difficult as the phone thinks you’re tapping away on something else.

It’s unclear at this time what is causing the issue. Hopefully, it’s not the hardware, in which case a software update should fix things. If you’re experiencing similar issues, your best bet is to exchange yours for a new one.