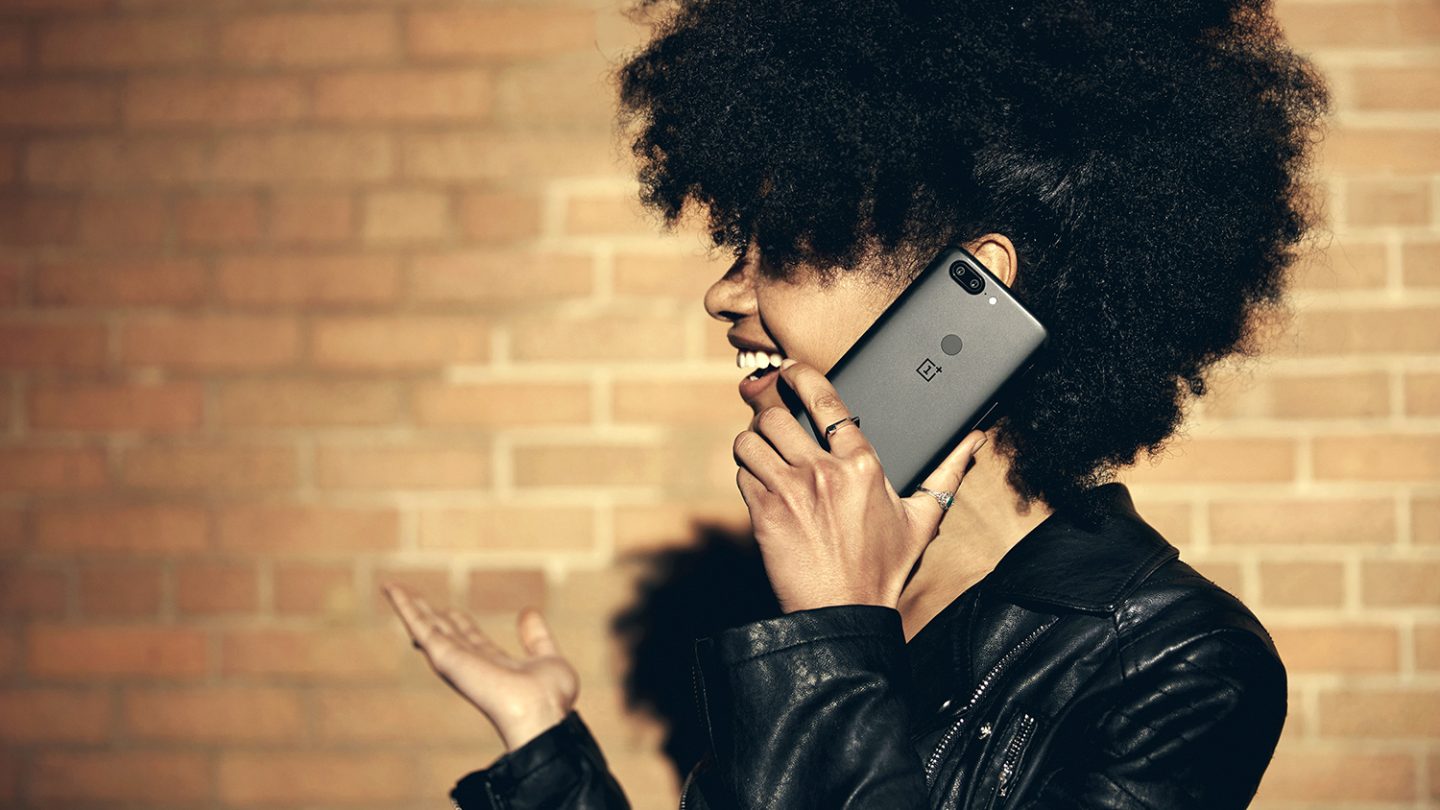 OnePlus is one of just a few China based smartphone companies that have managed to stir up some buzz in the United States. The company made a name for itself in the US in much the same way Chinese phone vendors exploded in popularity in China, by making smartphones that rival high-end flagship handsets but for hundreds less. Earlier this year, for example, OnePlus released the OnePlus 5 smartphone. The device packs specs that rival high-end flagships from Samsung and LG, and yet it starts at just $479 while comparable phones cost over $650.

Last year, OnePlus changed up its typical annual release flagship schedule and launched both a OnePlus 3 and a OnePlus 3T. In 2017, OnePlus is doing it again, this time upgrading its phone from earlier this year with the brand new OnePlus 5T. But whereas the OnePlus 3T was only a minor spec bump compared to its predecessor, the OnePlus 5T comes with some big changes.

OnePlus on Thursday officially unveiled a phone that needed no unveiling, since it has leaked so thoroughly over the past few weeks. The OnePlus 5T is an iterative update to follow up the company’s OnePlus 5 from earlier this year, but it has some significant hardware changes while the 3 to 3T update was solely about specs.

The biggest difference is the larger 6-inch AMOLED display, which is crammed into a case that’s almost the same size as the 5.5-inch screen from the OnePlus 5. The home button has been removed from the phone’s face, and the ceramic fingerprint sensor has been relocated to the back of the phone above the logo.

There’s also an upgraded dual-lens camera around back, though it loses the optical zoom feature from the OnePlus 5 in favor of a secondary wide-angle lens with an f/1.7 aperture. The goal here is improved low-light performance, but the dual lenses still enable a Portrait Mode effect like the OnePlus 5 had.

A new Face Unlock feature has also been added to the phone, though it’s nowhere near as complex or secure as Face ID on the iPhone X. It uses the phone’s regular front-facing camera, similar to Samsung’s facial recognition feature on the Galaxy S8 and Galaxy Note 8. OnePlus views it as a convenience feature, though. It only works to unlock the phone and cannot be used to authenticate payments or unlock secure apps. For that, users will need the fingerprint sensor or a passcode.

Other specs are in line with the OnePlus 5. The new 5T is powered by a Qualcomm Snapdragon 835 chipset and it comes with Dash Charge charging capability, 6GB or 8GB of RAM, 64GB or 128GB of storage, and OnePlus’ OxygenOS layer on top of Android. Of note, the engineering app from the OnePlus 5 that people freaked out about last week will not ship on the OnePlus 5T.