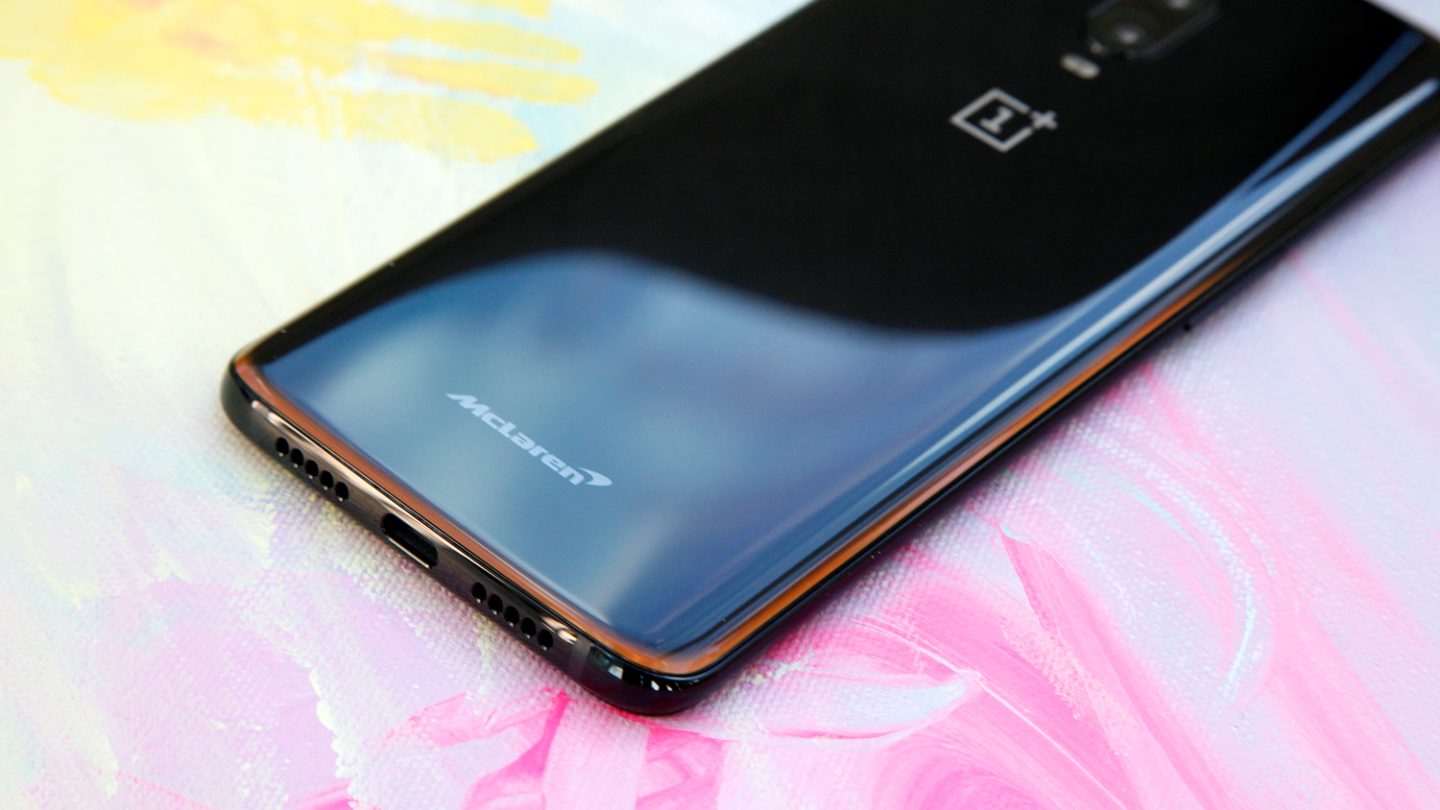 OnePlus earlier this week launched a OnePlus 6T variation that’s somehow even faster than the top of the line 6T model unveiled a few weeks ago. The McLaren Edition comes with 10GB of RAM under the hood, as well as faster battery charging technology. But those features will cost you a few extra bucks compared with the regular OnePlus 6T. In a few months, OnePlus will launch a brand new smartphone, one that should be even faster than 2018 models both when it comes to processing powers and data transmission. That’s the OnePlus 5G phone that we keep seeing in various reports, a phone that will not be part of the current line of flagship devices.

A report back in mid-November said that the unnamed OnePlus 5G phone would be distinct from the OnePlus 7 handset we all expect the Chinese makers to unveil at some point in the first half of the year.

Sitting down with CNET, OnePlus CEO Pete Lau confirmed that the company’s first 5G phone would be a distinct device, supposed to hit markets by the end of May.

The 5G phone should cost $200 to $300 more than the OnePlus 6T, which starts at $550 in the US, but that’s something we already knew. Lau said OnePlus would make the handset, not for the sake of sales, but to make sure it’s at the forefront of 5G technology.

“The 5G product is not expected to equate to huge sales,” the exec said. “It’s still early stage. But by 2020 it could already be very different.”

“With a focus on being one of the first companies to deliver a 5G phone, our engineers and product development team can receive an early start on how to best develop a premium 5G phone without compromise to design and user experience,” Lau also said.

The OnePlus 5G phone would likely be a flagship device, packing Qualcomm’s new Snapdragon 855 platform as well as Qualcomm’s new 5G antennas and other components required to make 5G work. However, it’s unclear whether the device will sport other differentiating features that would convince buyers to spend the extra cash for a phone whose main feature won’t be exactly useful.

While the first 5G networks will be turned on in various markets around the world next year, it’ll be a while until users can enjoy decent 5G coverage. Owning a 5G phone isn’t enough to experience 5G speeds, as long as carriers do not activate 5G networks in your market.

CNET does say that the OnePlus 5G will look a lot like its brethren when it comes to design. It’s the interior phone that will suffer changes. The phone will feature a 5G antenna that will use a portion of the spectrum known as sub-6, the report says, which OnePlus says it’s easier to deploy than the mmWave part of the spectrum that delivers the highest 5G speeds over a shorter range than sub-6.

OnePlus has partnered with EE in Europe to launch the 5G phone next year, although the device will also be available for other wireless networks around the world.