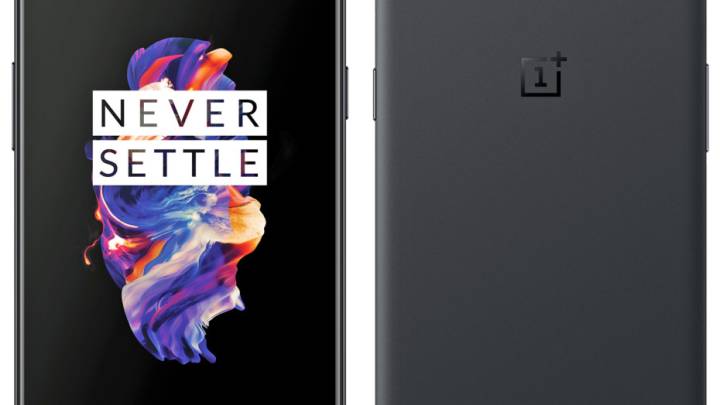 In just a few hours, OnePlus will take the wraps off a device that’s hardly a secret. We practically know everything there is to know about it, and there’s even a video preview of the phone that was published on YouTube a day before the actual event. Before that, OnePlus and Amazon pushed a TV commercial for the new handset in India. With all that in mind, you’d think there wouldn’t be any OnePlus 5 leaks left for the phone’s actual launch day. But you’d be wrong.

Yes, the iPhone 7 Plus influences are inescapable in this OnePlus design, no matter what OnePlus would tell you.

OnePlus already told The Verge that their iPhone 7 Plus copycat will be more expensive than last year’s OnePlus 3 versions, without specifying an actual price. Blass says that an unconfirmed rumor puts base pricing between $479 and $539.

That’s in line with recent price leaks from Europe and India. If accurate, that’s still a lot cheaper than a brand new iPhone 7 or Galaxy S8. In fact, all flagship devices are priced at around $650, give or take, so the OnePlus 5 is still a great deal.

OnePlus 5 will unveil the phone at 12:00 PM EST, at which point we’ll know for sure how much the handset will cost, and when it’ll be available in a store near you.