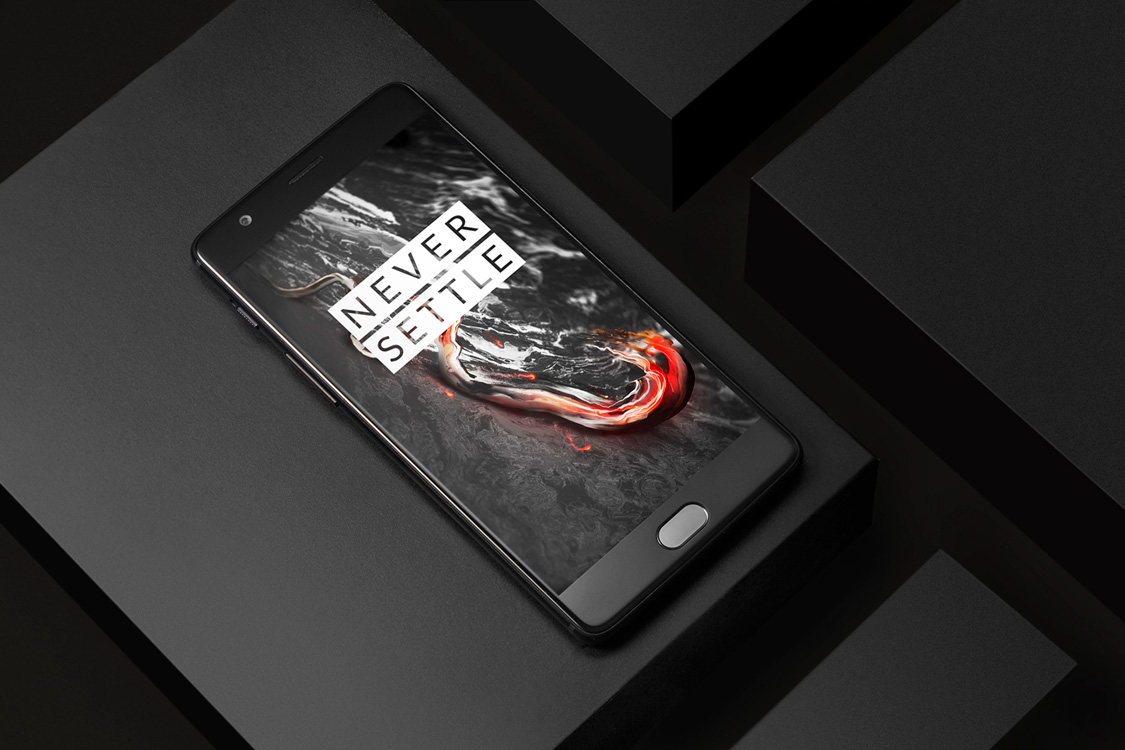 With its impressive specs and surprisingly low price point, the OnePlus 3T remains one of the most impressive flagship smartphones in the world. The handset starts at just $439 unlocked and off contract despite touting a Qualcomm Snapdragon 821 processor, 6GB of LPDDR4 RAM, 64GB of storage, a 5.5-inch FHD display, and more. The phone’s all-aluminum and glass design is among the sleekest we’ve seen, but it turns out that there’s a way for this hot Android phone to get even hotter: Make it black.

OnePlus on Wednesday unveiled a new OnePlus 3T Midnight Black edition smartphone. As rumored, the new model is identical to the current OnePlus 3T in every way aside from the stealth black finish. The catch, however, is that the new black version of the OnePlus 3T is going to be next to impossible to buy at launch.

The new OnePlus 3T Midnight Black edition will go on sale at 12:00 PM EDT on Friday, March 24th, and it will be available exclusively from Hypebeast’s online store. Here’s where things get fun: only 250 units will be available for purchase. OnePlus did say that it plans to sell additional Midnight Black units in its own online store at a later date, but the company won’t elaborate on exactly when that might be.

Why is OnePlus releasing a special black version of its OnePlus 3T flagship phone? According to the company’s chief executive, it’s a direct response to user requests that have apparently been flooding the company.

“OnePlus incorporates user feedback into the product development process like no other company. Our users have been asking for an all-black OnePlus 3T, so our team worked hard to bring them the most stunning OnePlus phone to-date in the OnePlus 3T Midnight Black,” OnePlus CEO Pete Lau said. “This new version of our most successful phone so far combines powerful hardware, fast and smooth software and the finest attention to detail.”

The OnePlus 3T Midnight Black edition is indeed a sleek and stylish take on the company’s flagship smartphone, and odds are good that it won’t last long on Friday when the special Hypebeast pop-up sale begins at noon Eastern. The phone will be available with 128GB of storage and 6GB of RAM, it will cost $479, and you can read more about it on the OnePlus website.