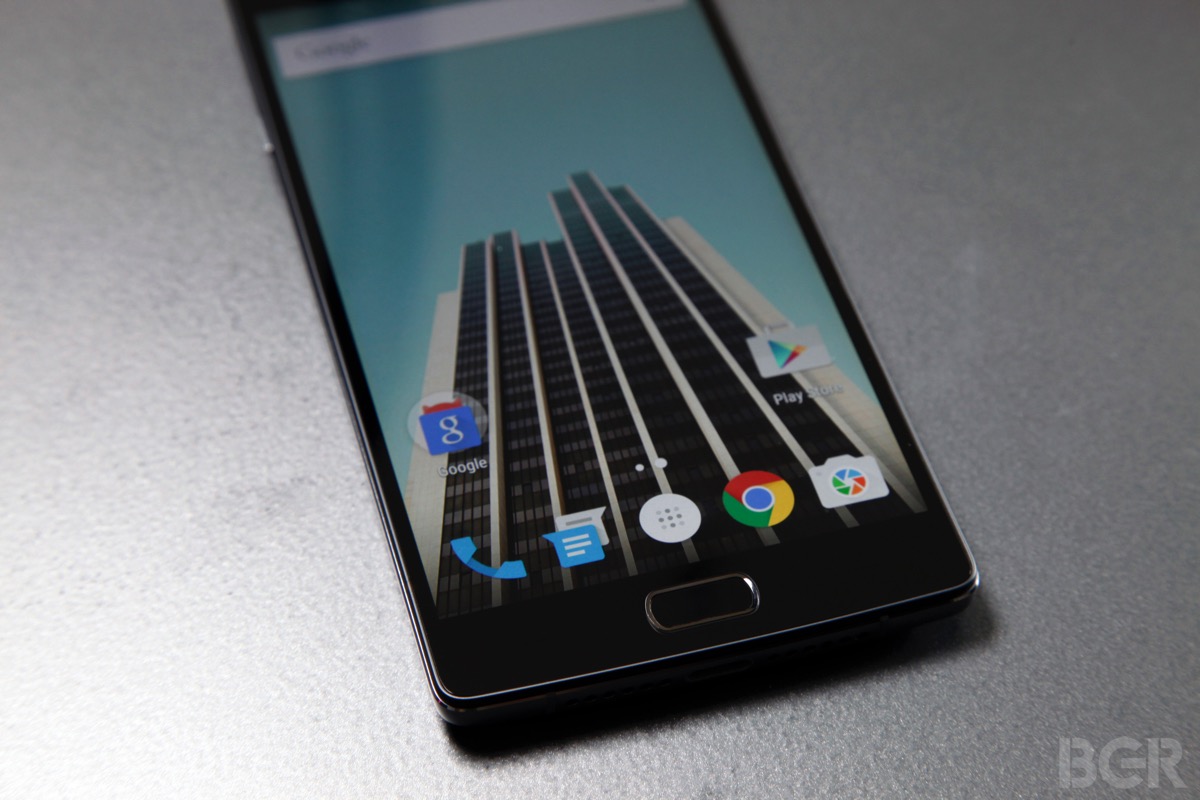 Chinese smartphone maker OnePlus is surely going to unveil its 2016 line of smartphones in the near future. Various rumors have so far claimed that two distinct OnePlus 3 models might be in the making, with the cheapest model supposedly being even more affordable than last year’s ‘flagship killer.’ A fresh leak shows purported images of the handset, as well as retail box proposed designs.

Discovered on Weibo, and reposted on Twitter, the images show a device that seems to have the same OnePlus 3 identifier seen in other leaks and rumors: Rain A3000. The phone is packaged in a special case supposed to hide its final design in some of the image, whereas others show it in all its glory.

Assuming these images portray the final OnePlus 3 design, it’s immediately clear that the OnePlus 3 won’t be a copy of its predecessor (top image). The antenna lines on the back are similar to HTC’s rear antennas while the main camera’s design is rather similar to Samsung’s smartphone camera designs. Interestingly, the handset in these images looks nothing like the OnePlus 3 shown in a recent leak.

The OnePlus 3 should be unveiled by the end of May, and start selling in early June, some reports have said.

Check out these newly leaked images of the OnePlus 3.