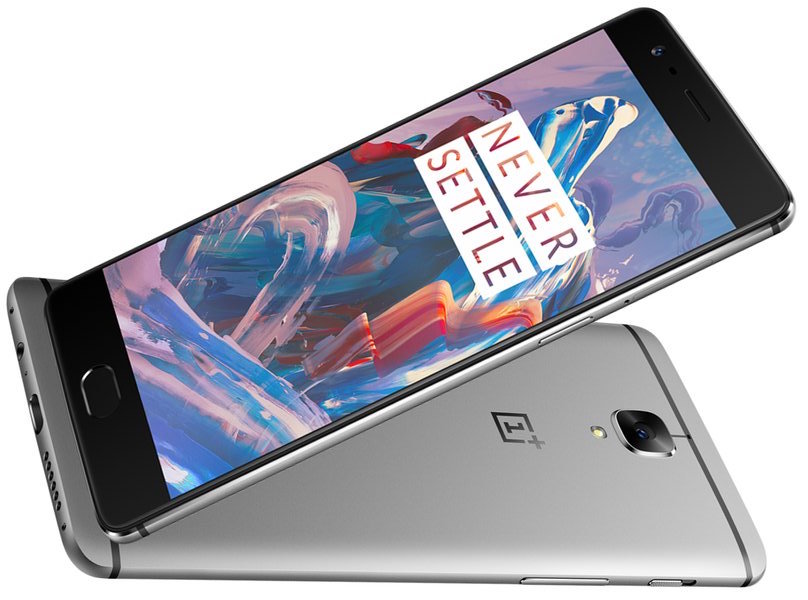 We’re getting closer and closer to the moment many Android users have been waiting for: The arrival of the OnePlus 3, the next “flagship killer” coming from the now-famous Chinese startup. The device launches in mid-June, and for the first time in three years, there’s not going to be an annoying invite system to buy it – at least according to current reports.

A few days ago we saw the full specs list and final design of the OnePlus 3, in documentation published on TENAA, the Chinese communications regulator, and a new report seems to reveal the incredibly affordable pricing structure of the 2016 OnePlus flagship.

According to sources from China who talked to MobiPicker, OnePlus will have four distinct options for buyers, offering them two RAM choices (4GB or 6GB) and two storage options (32GB and 64GB). Here are the pricing details:

No matter how you look at it, the OnePlus 3 looks like one of the best Android flagship smartphones you can buy this year, especially considering its cheap pricing. Sure, OnePlus has not confirmed them yet, but considering the pricing structure of previous releases, it certainly makes sense to assume the OnePlus 3 will also be an incredible bargain.

A second report says that OnePlus has no less than one million OnePlus 3 units ready to go on June 15. The news comes from a prolific leakster from China who’s apparently familiar with the local smartphone landscape.

However, 1,000 lucky buyers will be able to buy the handset without even seeing it. The limited edition goes on sale on June 6th, and will cost $455 (2,999CNY) — OnePlus actually announced this “blind” buying promo on its website. However, that’s no indication of the final cost of the handset, nor is it clear what buyers will be getting for that price.