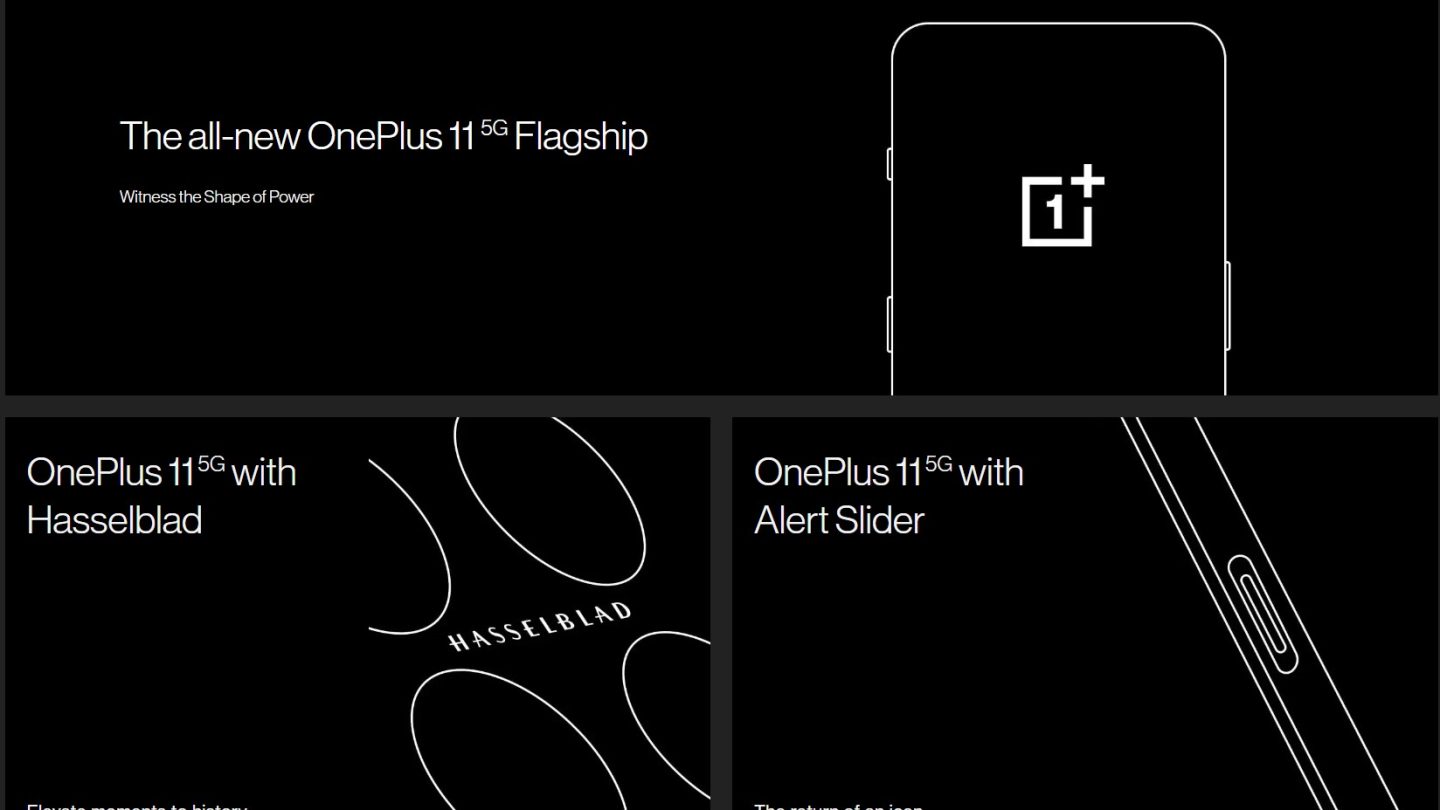 The next few weeks should be relatively quiet when it comes to smartphone news, but when the calendar flips to 2023, there will be plenty to talk about. Some of the biggest Android flagships of 2023 will debut in the first quarter of the year, including the OnePlus 11, which OnePlus plans to formally unveil on February 7th at its Cloud 11 launch event.

OnePlus hasn’t shared many details about its 2023 flagship phone yet, but this week, GSMArena spotted a listing for the OnePlus 11 on the website of the Chinese certifying authority TENAA. The TENAA certification not only reveals that the phone’s launch in China is imminent, but it also spoils the specifications and features of the OnePlus 11.

The OnePlus 11 will also come equipped with three rear cameras — a 50-megapixel primary lens, a 48-megapixel ultrawide lens, and a 32-megapixel telephoto lens — as well as a 16-megapixel selfie camera on the front side of the phone.

The certification reveals that the phone will measure 163.1mm x 74.1mm x 8.53mm, weigh 205g, and feature an in-display fingerprint sensor. OnePlus previously confirmed that it has once again partnered with Hasselblad on its cameras and that the Alert Slider will return after fans revolted when the vendor removed the feature from the OnePlus 10T.

There are still several important details we don’t know, such as the price, but we won’t have to wait much longer to find out. OnePlus will host the Cloud 11 launch event on February 7th at 9:00 a.m. ET, where the OnePlus 11 and OnePlus Buds Pro 2 will be unveiled.