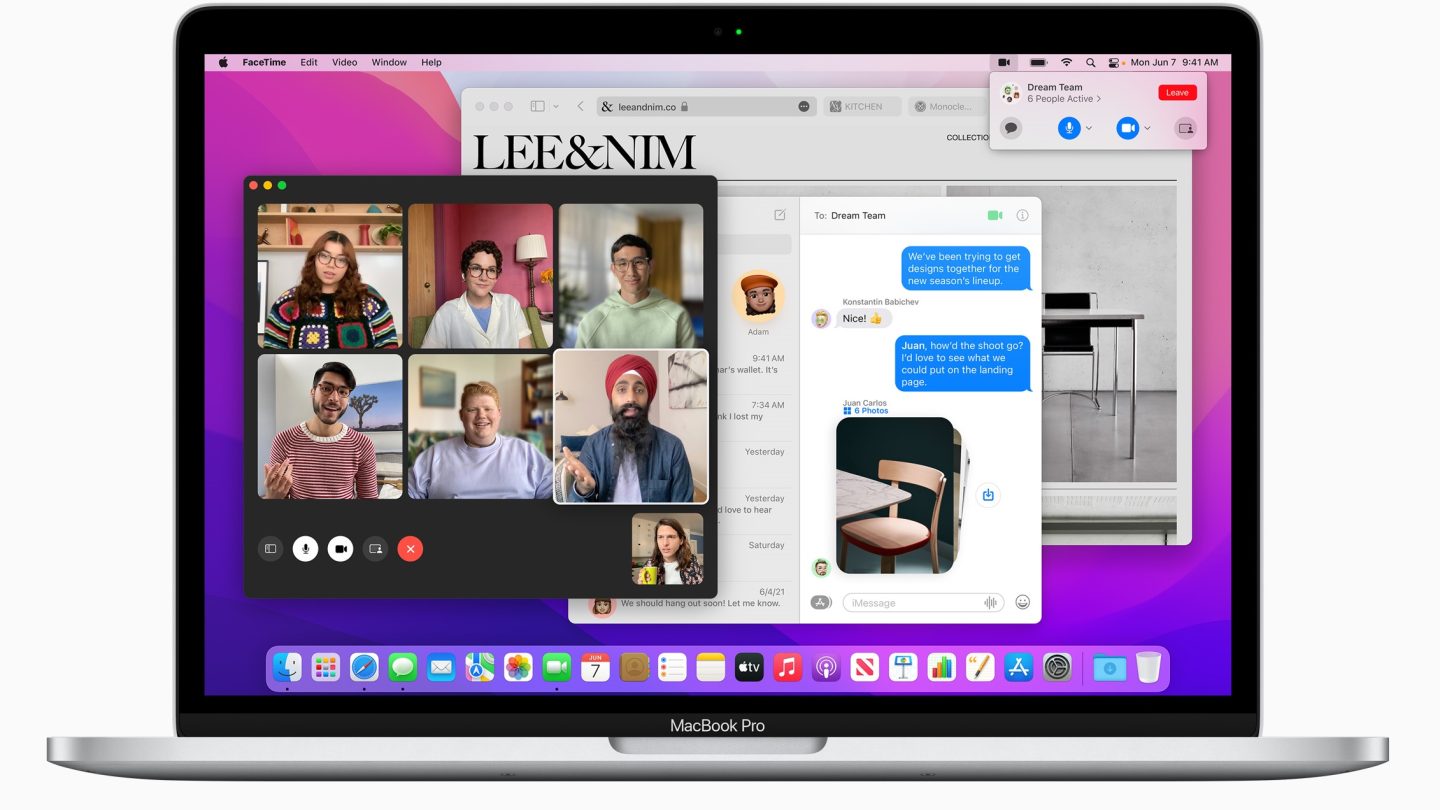 Apple introduced several exciting iOS 15 and macOS Monterey features in June at WWDC. Then, the company rolled out beta releases for this year’s major OS updates. One of them is Live Text, a functionality that will turn text in photos, screenshots, and a live camera view into interactive text. That’s a very handy feature to have on hand. Third-party apps let you capture text from pictures and screenshots, but a built-in tool is even better. However, soon after seeing the Live Text demo on iPhone and Mac, we got upsetting news. Apple said Live Text would not be available on all the devices that can run iOS and macOS Monterey. Live Text needs an A12 Bionic or M1 chip to work, presumably because Apple’s processors come with a built-in neural engine.

But now, it looks like things have changed because the latest Monterey beta release brings Live Text to Intel Macs.

Live Text lets you turn any text into actionable content. You can tap phone numbers in an image and place calls. Email addresses will open email apps. And if you need to copy text from a screenshot, photograph, or even the live camera view, Live Text will help with that. That’s why the feature is such a fantastic addition to iOS 15 and macOS Monterey. It’s Apple’s equivalent to Google Lens, a feature many Apple fans have been waiting for.

Apple on Tuesday released new beta versions for iOS 15 and macOS Monterey, which are available to install right away if you’re on the developer beta channel. Public beta releases will follow soon. It’s macOS Monterey beta 4 that brings Live Text support to all Intel-based Macs compatible with Monterey.

That’s terrific news for the majority of Mac users. The M1 chip is a huge accomplishment for Apple, but that doesn’t change the fact that Mac users own Intel Macs. They’ll be able to run macOS updates for a few years to come, well beyond Monterey. But until beta 4, these Macs did not support Live Text.

Sounds like Apple prioritized it based on demand, but it was made much easier by the lack of real-time requirements for a camera system

(So instead of kicking it to the ANE, it’ll just process opportunistically) pic.twitter.com/vM5Nd7TGh8

Apple blogger Rene Ritchie speculates that Apple prioritized the feature based on demand for users. It also helps that Mac users will not rely on a camera to look at objects containing text and turn it into interactive text in real-time.

Regardless of the reasoning behind supporting Live Text on Intel Macs, you can try the feature right away. All you need to do is install the macOS Monterey beta on your device when it’s available to you. You might have to wait for the public release.

Otherwise, you’ll get to experience Live Text on Macs this fall when the final macOS Monterey version launches.