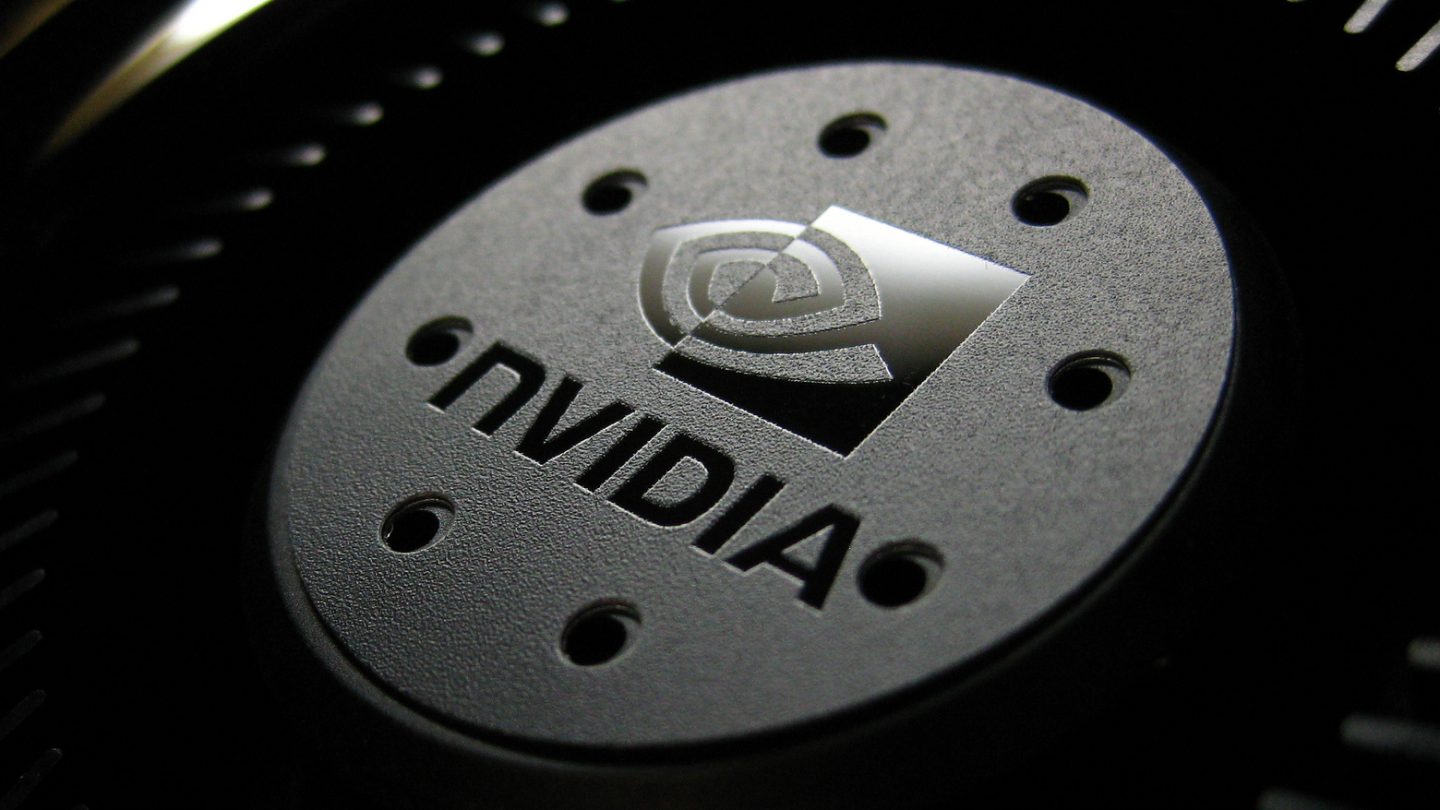 PC gamers who are already growing tired of the awesome power of Nvidia’s GTX 1080 graphics card (and if that’s you, just know that we’re all jealous) have been hotly anticipating the reveal of the 1080 Ti, which promises to up the ante considerably. A new report alleges that Nvidia was actually ready to formally announce the new card and even show it off, but decided against it once they watched AMD’s press conference, feeling that the announcement of a new high watermark simply wasn’t needed just yet.

Citing a purported interview with an Nvidia manufacturing partner, WCCFTech reports that the 1080 Ti was on the slate for CES but was pushed back at the last second once it appeared that AMD’s Vega graphics technology wasn’t going to headline its own CES presser. Nvidia took that as an opportunity to further refine its 1080 Ti messaging and marketing ahead of an eventual reveal at PAX East, which takes place in March.

AMD is said be planning the release of its first Vega-based GPU in late Q2 2017, so it would makes sense for Nvidia — who is already leading in GPU market share by a mile — to hold its next big thing until it can take the most wind out of its competitor’s sails. The GTX 1080, which is generally considered the go-to for enthusiasts and gamers with healthy budgets who don’t want to jump all the way to the high-priced GTX Titan cards, debuted in late May of last year with a price of $599.