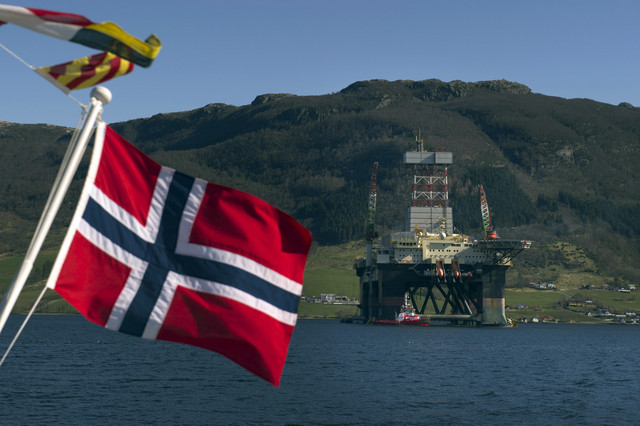 Norway may very well be one of the largest oil exporters in the world – thus, directly interested in the success of gas-powered cars – but the country apparently agreed to ban sales of gas cars by 2025.

Norway isn’t the first country looking to replace gas cars with electric vehicle, but it seems the Scandinavian country is willing to do it faster than others. According to local newspaper Dagens Naeringsliv, the four main political parties of the country have been discussing the move for some time, but they were only able to reach a mutual understanding now. However, only two of the parties confirmed that an agreement has been reached, while two others said they’re still negotiating the terms of such a deal, Aftenposten says.

As Electrek reports, 24% of the new vehicles sold in Norway are electric cars. Norway’s aggressive plan to end sales of new gas cars in less than a decade seems feasible given the fact that electric vehicles are already quite popular with buyers.

India and The Netherlands are two other countries looking to replace gas-powered cars with electric vehicles. India is eying 2030 as a potential start for such a policy, while the Dutch parliament is looking at 2025 as well.

Tesla may be the most important electric car maker today, but by 2025 it’s very likely that most of its competitors will offer buyers electric models of their own.

Just heard that Norway will ban new sales of fuel cars in 2025. What an amazingly awesome country. You guys rock!! pic.twitter.com/uAXuBkDYuR