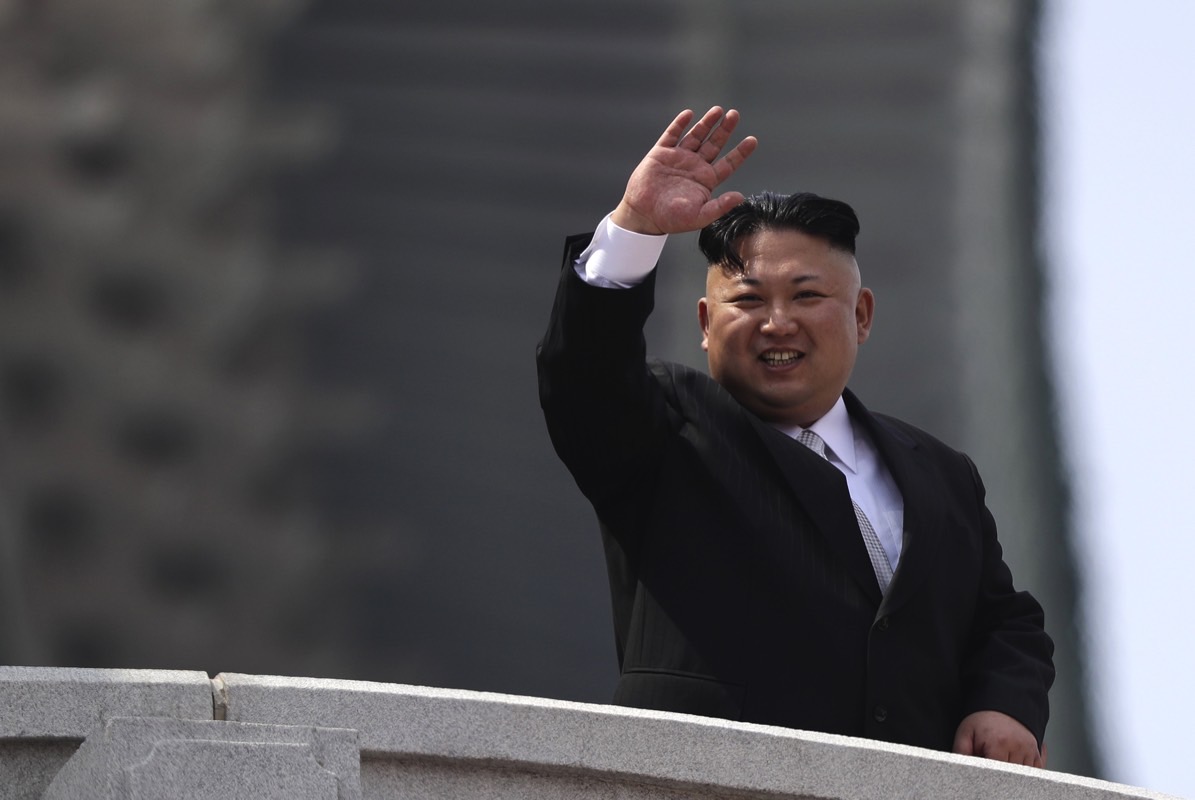 A confidential U.N. report obtained by Reuters reveals that North Korea has been employing a range of sophisticated cyberattacks in an effort to bankroll its development of weapons of mass destruction.

According to the report, which was compiled by experts over the past few months, North Korea thus far has made upwards of $2 billion via a number of schemes designed to “steal funds from financial institutions and cryptocurrency exchanges.” Though specifics remain a bit murky at the moment, North Korean’s malicious cyber activities reportedly encompass more than 30 independent attacks across 17 countries.

Specifically, the report — an excerpt of which can be seen below — notes that North Korea has been using money generated from such activities to bolster its nuclear missile program.

Democratic People’s Republic of Korea cyber actors, many operating under the direction of the Reconnaissance General Bureau, raise money for its WMD (weapons of mass destruction) programmes, with total proceeds to date estimated at up to two billion US dollars.

Notably, this certainly isn’t the first time we’ve seen reports regarding official North Korean actors engaging in cryptocurrency theft. Just a few months ago, for example, FBI Intelligence Analyst Tonya Ugoretz told attendees at a conference that North Korea began its hacking activities as a direct response to US sanctions on the country.

“Sanctions are having an economic impact,” Ugoretz said, “so cyber operations are a means to make money, whether it’s through cryptocurrency mining or bank theft.”

To the latter point, an FBI investigation revealed that North Korea was behind a 2016 cyberattack on a Bangladesh bank that resulted in a loss of $81 million. Indeed, the attack could have been far worse as the hackers initially sought to transfer upwards of $1 billion, though most of those transfer requests were fortunately blocked.