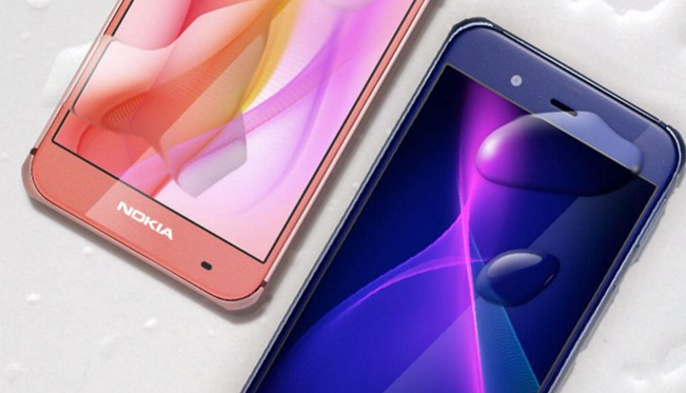 Nokia is finally making smartphones, except not really. The company announced a few months ago that it will indeed get back into the mobile game, setting its sights on Android. But the Nokia we used to know and love will not actually make the phones that its diehard fans have been asking for. Nokia will license its brand to its Asian partners, which will then create Nokia handsets.

That said, a press render was leaked showing a Nokia-branded handset, the Nokia P1 pictured above, that might be the first handset coming out of this new partnership.

The device has apparently been designed by engineers at InFocus and Sharp, which is a Foxconn subsidiary. Nothing is official about this Nokia P1 handset, and Phone Arena speculates that the phone could be the same as the Sharp Aquos P1 handset, which saw a limited distribution.

Aside from the image above, there are no details about this Nokia P1 handset. We have no specs, or launch dates – and there’s always a chance that the image is a fake.

Whatever the case, Nokia and its partners can’t sell any Nokia phones until the third quarter of 2016, but given that we have already crossed into that quarter, more details about Nokia’s Android plans might come to light soon.