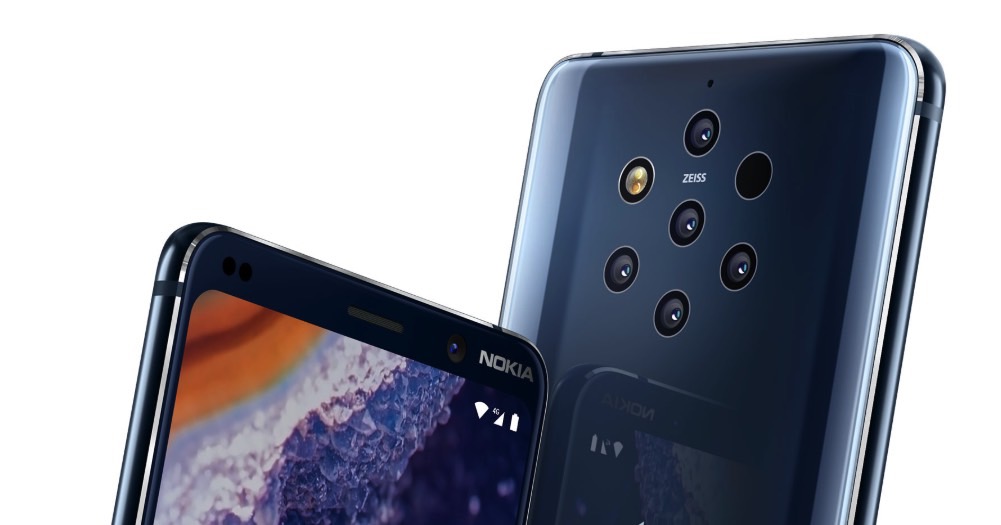 HMD Global a few days ago unveiled the Nokia 9 PureView smartphone, the world’s first phone that features five cameras on the back. It’s the result of a close collaboration between Nokia, Light, and Qualcomm, as we were told during a meeting at MWC 2019. The handset should offer an unrivaled mobile photography experience, at least in theory, and you’ll soon be able to try it out for yourself. The Nokia 9 will be available in the US next month, and HMD is ready to knock $100 off the regular price if you preorder it early.

The Nokia 9 will cost $699, the company revealed on Sunday when it announced the handset in Barcelona. But if you hurry, you’ll be able to buy it for $599. The promotional price will last for a week starting Sunday, March 3rd through March 10th, with Best Buy, Amazon, and B&H all selling the phone for the lower price during the period. Come March 11th, the price will jump to $699, which is still less expensive than other 2019 flagships.

The Nokia 9 does feature a Snapdragon 845 processor as well as a “classic” design, whereas most other flagships this year will rock Snapdragon 855 chips and all-screen designs. That could very well explain the price difference as well as this early promotion.

On the other hand, HMD did say that the Snapdragon 845 has been highly optimized to support the new penta-lens camera and the sophisticated photography experience. Each of the five cameras takes a photo when the shutter is pressed, and the merged 12-megapixel image contains information from all the sensors. The final picture should offer better dynamic range as well as a more detailed depth-of-field mapping than competing devices.

Time will tell if Nokia 9’s focus on camera capabilities will pay off, because HMD isn’t the only smartphone vendor ready to deliver a next-generation multi-lens camera experience. Samsung just launched its Galaxy S10 phones that feature up to four sensors on the back, depending on the model. Huawei will soon unveil the P30 Pro phone as well, which should feature at least three rear cameras. And unlike the Nokia 9, these phones will also have the latest processors on board, including Qualcomm, Exynos, or Kirin 980 chips.