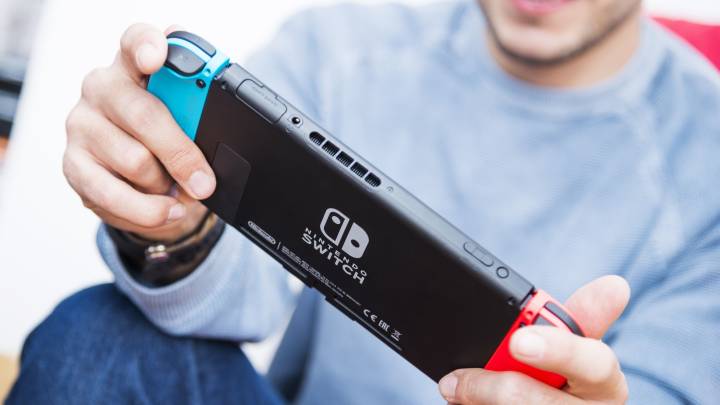 Nintendo Switch-related leaks have been coming fast and furious these days, as the beloved gaming giant preps a smaller, more affordable version of the console launching later this year as the Nintendo Switch Lite. You can check out our report on the Switch Lite here, but it now seems Nintendo has something else up its sleeve related to the Switch that we might hear more about in the coming months.

The folks at Dutch tech news site LetsGoDigital are a reliable source for spotting interesting new patents and trademarks that have been filed and issued. Regarding the latter, it seems that Nintendo just last week applied for a trademark for the name “Nintendo Switch Do.” The application was filed by Nintendo with the Israel Patent Office, and it was approved and published on Tuesday.

Wondering what that name refers to? The patent documentation is certainly coy. The description states that the classification the patent was filed under refers to “games, portable games with LCD screen, handheld games, entertainment services, (downloadable) electronic game programs.” Could that be a reference to some sort of handheld-specific gaming service along the lines of Nintendo Switch Online that launched last year?

It’s more likely, in our opinion, that Nintendo has something else in store — literally.

Last month, Nintendo opened its second physical store. The first was launched in New York City 14 years ago, and now a new one has opened in Tel Aviv, Israel. Given that the trademark was filed with Israeli officials, it seems like this new name could be linked to maybe a Nintendo Switch experience zone of some kind that would be set up in the new Tel Aviv store and perhaps use the name “Switch Do.”

We’ll have to wait and see what Nintendo is planning along these lines, but we shouldn’t have to wait too long.