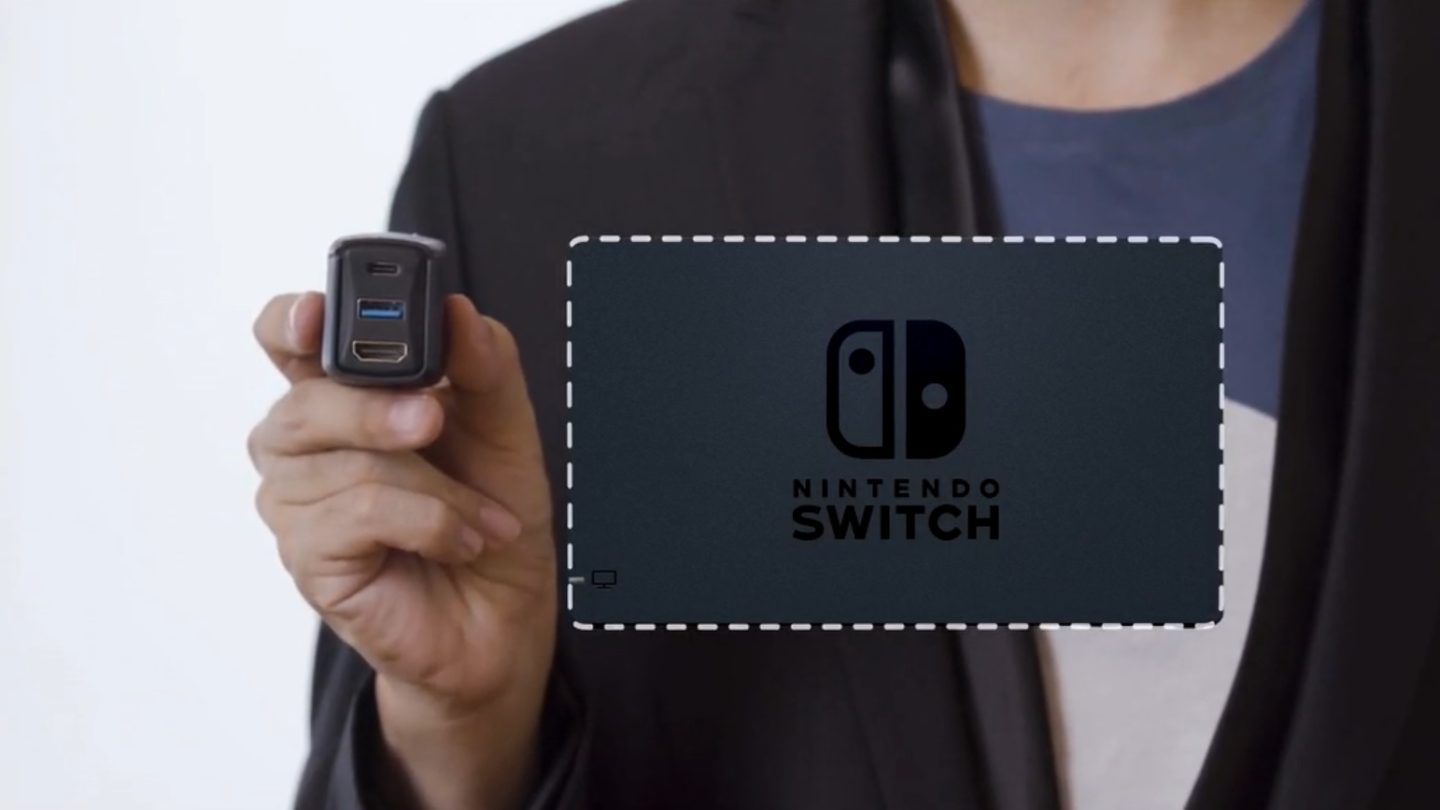 The Nintendo Switch has been a critical and financial success in the two years since it launched, but it’s not a perfect product. Fixing these issues wouldn’t exactly be a Herculean task though, as a clever Kickstarter project from a group called Human Things goes to show. The group is making a portable dock for the Switch that is a fraction of the size of the dock that ships with the console, and yet does everything Nintendo’s dock can do.

As Human Things explains on Kickstarter, the Genki Covert Dock is really just a charging brick for Switch that doubles as a dock. In order to use the dock with your Switch, all you have to do is plug it into an outlet, connect it to a Switch with a USB-C cord, and then connect it to a television with an HDMI cord. Then you’re set.

Having recently traveled overseas with my Switch, this device would have been a godsend. I didn’t have room to pack my dock and all of the cords that go with it, but I would have been able to squeeze this in my bag.

“The Covert Dock is designed for the Nintendo Switch, but it’s actually quite robust and works with a lot of USB-C devices – you’ll want to take it every time you leave the house,” the team says. “The tiny port on the top is basically your trusty USB-C port designed to work to the standard charging profiles of the Nintendo Switch. But unlike other chargers, it also grabs the display data from the USB-C device so that it can be processed for the HDMI display output.” In other words, you can use it with much more than just the Nintendo Switch. 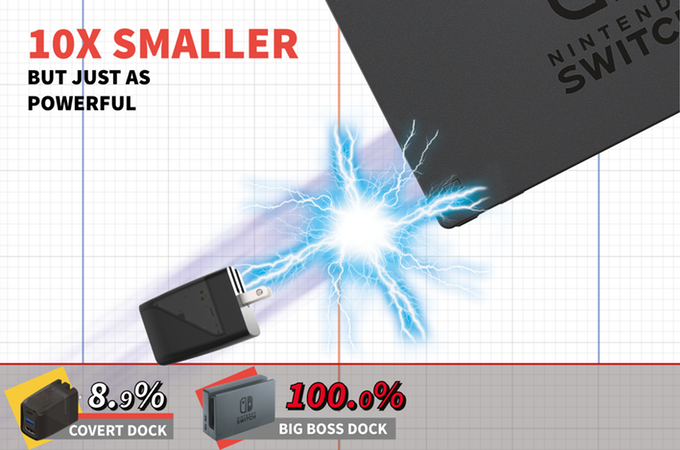 Perhaps unsurprisingly, the project reached its goal of $50,000 less than an hour after going live, and now sits at over $220,000 at the time of writing. The early bird special price of $49 has sold out, but you can grab a Genki Covert Dock of your own for $59 if you pledge to support the project. Shipments should begin in December.