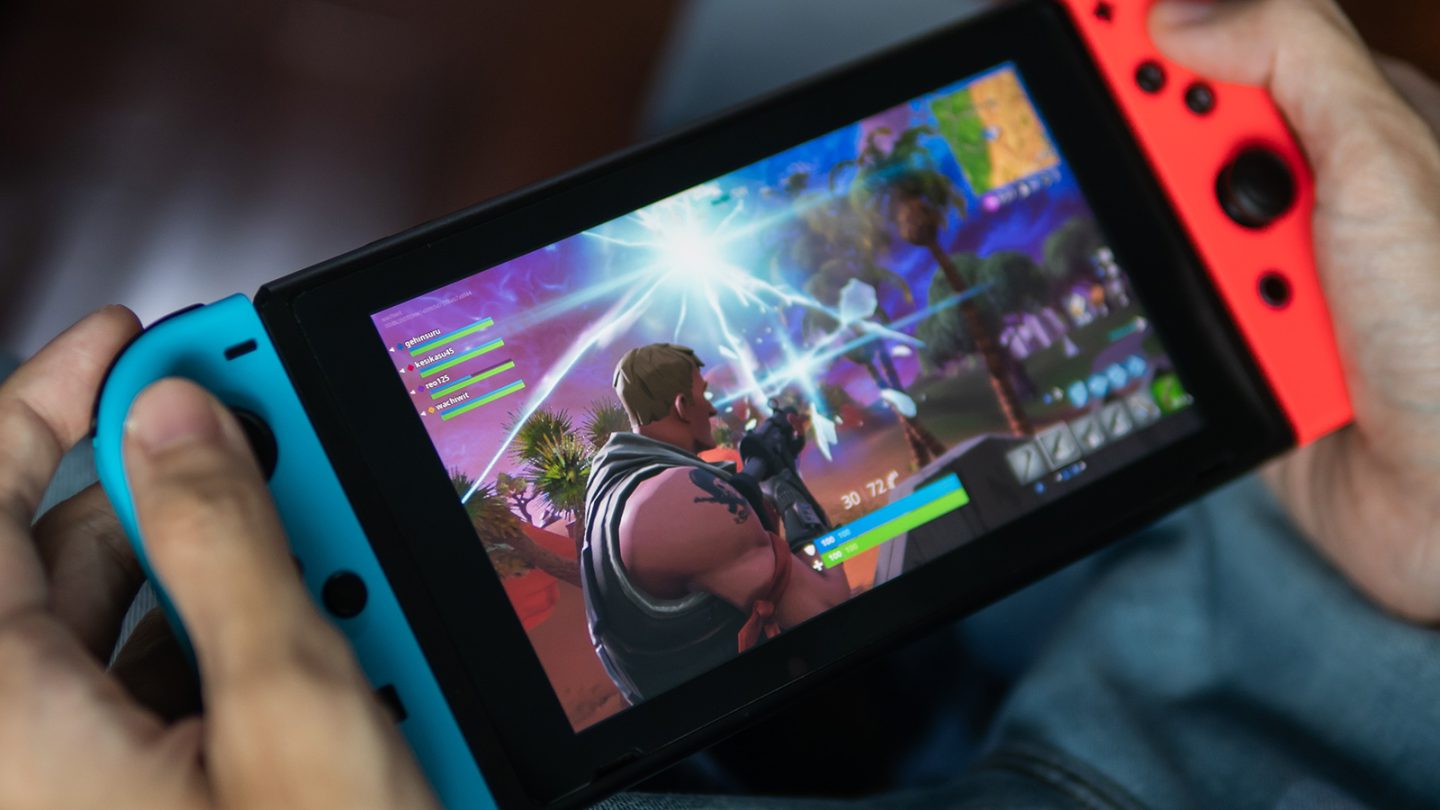 After denying all the reports that said a cheaper Switch console was in the works, Nintendo released the Switch Lite late last summer, a handheld-only console meant to deliver the same gaming experience as the regular version — you know, except for docked mode. Reports last year also said that Nintendo was working on a beefed-up version of the regular Switch, but the company never launched one. Nintendo did upgrade the regular Switch last year, but the new version only brings over better battery life. But considering that both Sony and Microsoft will release their next-gen PlayStation and Xbox models, respectively, this year, should we expect a more expensive Switch Pro this year?

One analyst thinks that the Switch Pro launch is inevitable, as the company will want to counter the PS5 and Xbox Series X launches with an improved offering of its own — here’s the prediction that Kantan Games’ Serkan Toto gave to GamesIndustry:

Switch Pro launch – There is absolutely no doubt in my mind that Nintendo will launch a “Switch Pro” in 2020, my guess is at $399. More specifically, I predict 4K support, bigger cartridge sizes, and of course beefed-up components. I also think the device will launch after the summer holidays to counter the roll-out of the PS5 and next-gen Xbox later in the year – along with a first-party, system-seller game.

These are just predictions at this point, and none of the other analysts seemed to share the same expectations. While it’s easy to assume that Nintendo will not appreciate the huge performance gap between the Switch hardware and the PS5/Xbox, we have no other evidence supporting the idea that a Switch Pro might be in the works.

The original Switch only launched back in 2017 and Nintendo shipped some 40 million units since then. Comparatively, Sony sold more than 100 million PS4 models since late 2013, while Microsoft sold 47 million Xbox One versions during the same time. It’ll be interesting to see whether the Japanese giant will release a major Switch upgrade this year, or wait a while longer before deploying a more powerful Switch device.