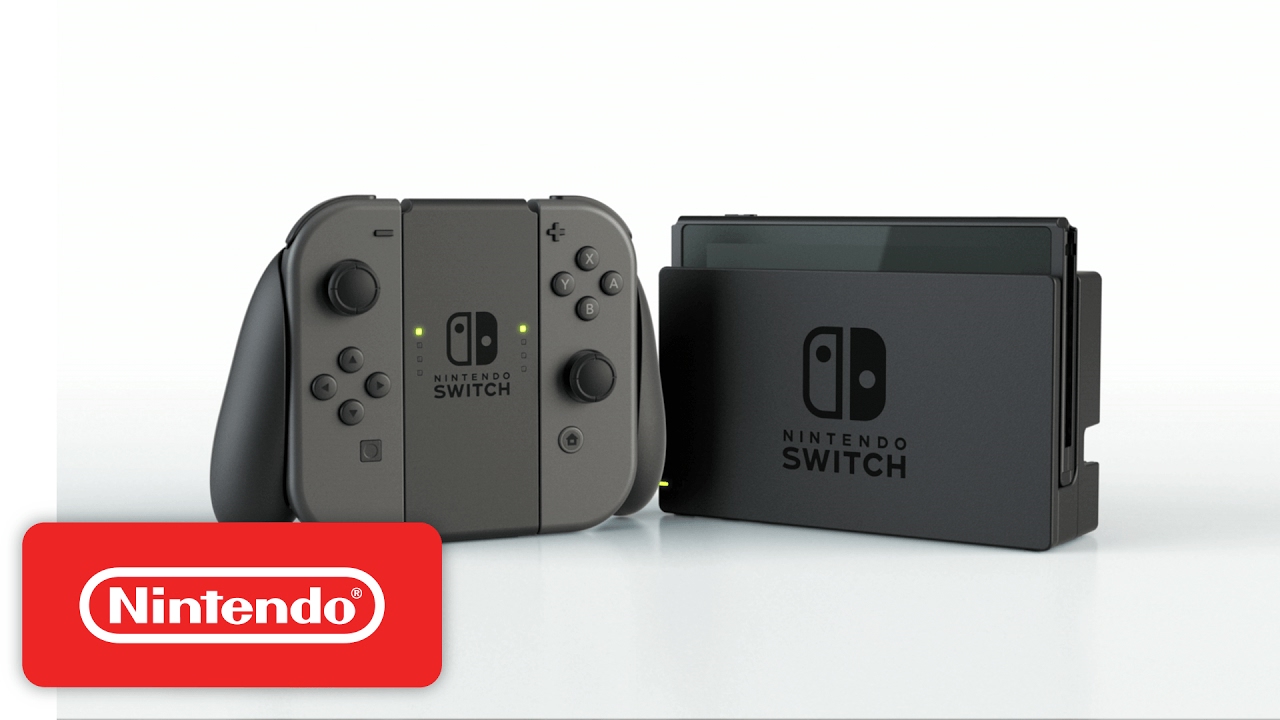 Nintendo’s Switch is already a massive hit for the company, selling almost 1 million units in the US last month. In fact, Switch supply is still limited, as Nintendo says it hasn’t been able to meet the huge demand for the console. While the Switch will probably continue to sell very well for quite a while, especially considering the increasing number of games that will be available on the platform soon, Nintendo is expected to introduce new hardware as soon as next year. Specifically, analysts say that Nintendo could make a Switch Mini that would target kids and offer better mobile performance.

As it is now, the Switch offers the best of both worlds. It’s both a regular console at home and a portable gaming system on the road. However, Switch isn’t as powerful as its main rivals. For gaming on the go, the console might be too big for children. On top of that, it might not have enough battery life.

Citigroup analysts said in a research note to investors seen by Bloomberg that a Switch Mini might debut in the fiscal year through March 2019.

“Although the Nintendo Switch can be used as a handheld device, we think smaller children could struggle to use it comfortably in that format due to its size and weight,” the analysts said. “Accordingly, we think Nintendo will launch a lighter, dedicated handheld version of the Switch, possibly to be called the Switch Mini.”

According to them, Nintendo could sell some 6.7 million Switch Mini units in the twelve months through March 2019. By then, Nintendo should also sell 25.7 million regular Switch consoles.

However, Citigroup doesn’t provide any evidence that such plans are indeed in motion at Nintendo. That means you should find a way to deal with the size and battery life of the Switch for gaming on the go for the time being.