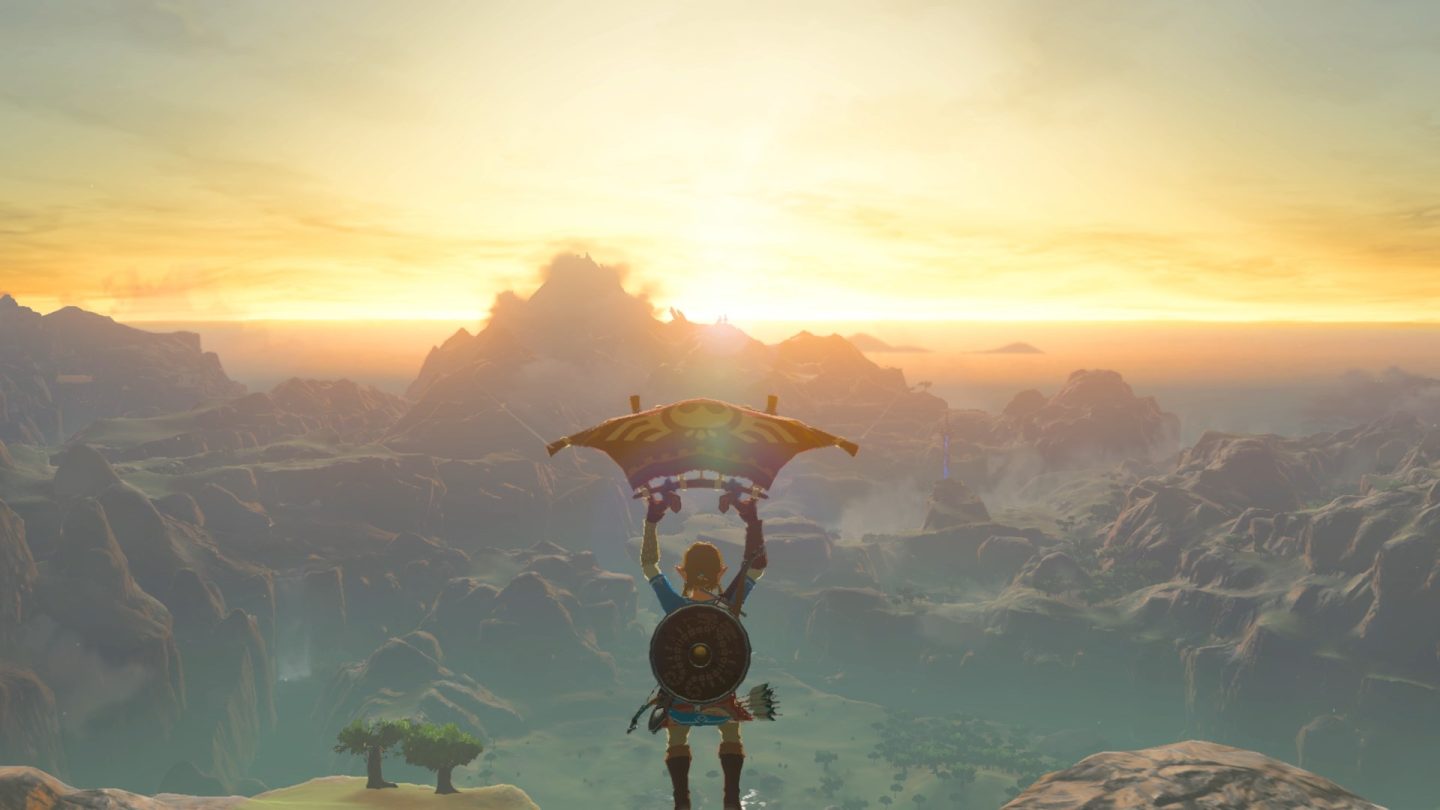 Nintendo’s hottest new product isn’t the Switch, if you look at sales numbers alone for the month of March, it’s the new Zelda game that comes bundled with the console, the company revealed.

What’s more impressive is that Nintendo pulled this fantastic launch during a “nontraditional month,” as new consoles are usually released in the months leading up to the holidays. The company acknowledged that “shipments have not yet been able to keep up with such high demand,” and said that more systems are “continually being shipped. Nintendo added that it’ll offer more details about its Switch sales during the company’s next earnings report, due on April 27th.

As for The Legend of Zelda: Breath of the Wild, the game sold 1.3 million units in America during the same period, including 925,000 copies for the Switch, and 460,000 units for the Wii U.

“That means that Nintendo sold more of this game [Breath of the Wild] for Nintendo Switch than it sold Nintendo Switch systems, for an attach rate of more than 100 percent,” Nintendo said. “This may be attributed to people who purchased both a limited edition of the game to collect and a second version to play.”

This makes the new Zelda game the fastest-selling Nintendo launch title in its 30-year history.

Nintendo Switch The Legend of Zelda: Breath of the Wild