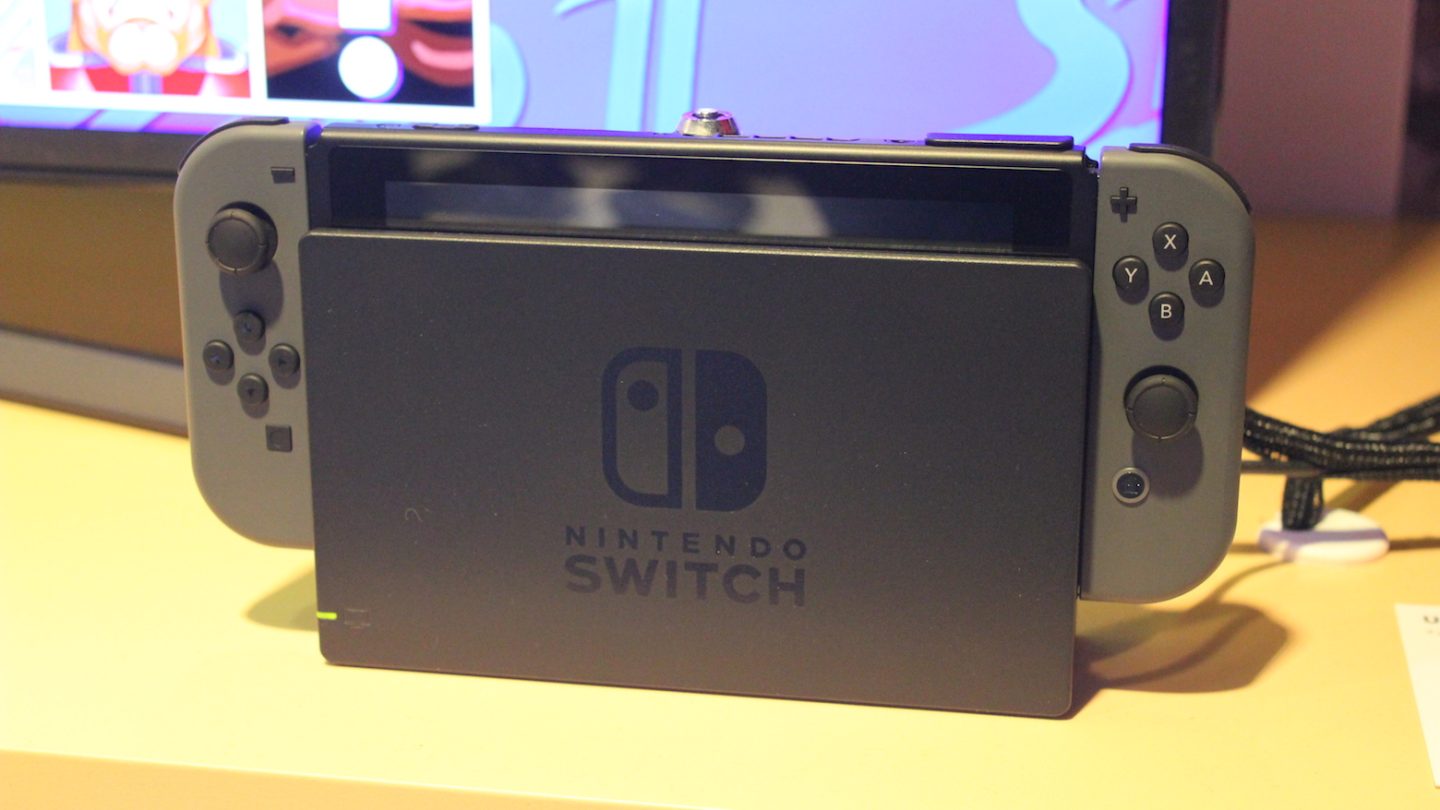 Nintendo really needs the Switch to be a home run. With the utter failure of the Wii U and rapidly aging 3DS lineup, the company could really use a bit of luck and a whole lot of love in 2017. With so much riding on the Switch, you’d think Nintendo would have packed just about every standard bit of functionality into the system as possible, but it seems that just isn’t the case. A report from French news site Melty reveals that Nintendo has decided not to support wireless Bluetooth headsets, meaning that any personal audio you need at home or on the go will have to come with a cord.

Melty had previously reported that the Switch would fully support Bluetooth headsets, after an interview with Nintendo Switch designer Yoshiaki Koizumi. However, something must have been lost in translation, because the site has since retracted that report and clarified that the system will most definitely not support the (extremely popular) gaming accessory whatsoever.

It’s worth noting that the Nintendo Switch’s Joy-Con controllers do indeed sync with the system via Bluetooth, and supporting functionality for Bluetooth headsets could potentially be added at some point down the road. If you’ve been a gamer for any length of time, you’ve probably heard that line from Nintendo before, but this could be one case where the feature actually materializes rather quickly, considering its ubiquitousness. We’ll have to wait and see what Nintendo has planned in the immediate wake of the system’s March 3rd release date.