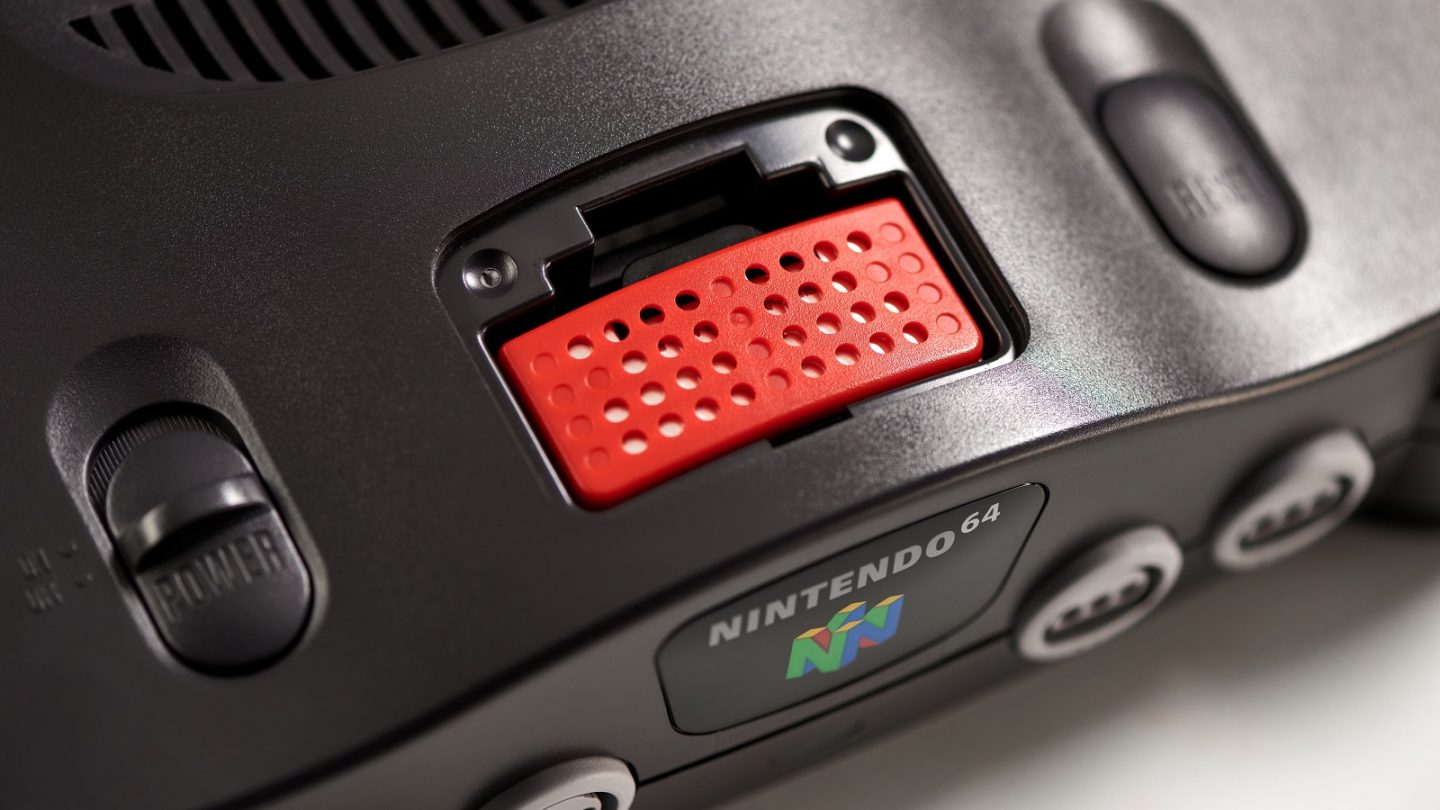 Following the outsized success of the NES Classic Edition and SNES Classic Edition, it’s no surprise that Nintendo fans naturally assumed that a miniature Nintendo 64 must be in the works. After all, Sony was preparing to release its own PlayStation Classic in time for the 2018 holiday season — would Nintendo really let Sony brings its mini console to market unchallenged? Unfortunately, it appears that the answer is a resounding “yes.”

Speaking with Kotaku’s Stephen Totilo in an interview this week, Nintendo of America CEO Reggie Fils-Aimé revealed that there are currently no plans to develop an N64 Classic Edition. “I would not ever rule something out,” he insisted, “but what I can tell you is certainly that’s not in our planning horizon.”

Here’s what Fils-Aimé had to say when he was asked about the lack of a retro console launch in 2018:

We were clear when we did the first two Classic series that, for us, these were limited time opportunities that were a way for us as a business to bridge from the conclusion of Wii U as a hardware system to the launch of Nintendo Switch. That was the very strategic reason we launched the NES Classic system.

So while consumers may have been anticipating something, we view these as limited time opportunities. We’ve also now been very clear that as the consumer looks forward to engaging with our classic content that is going to happen more and more with the subscription service.

He’s right. Nintendo made it clear early on in the process that there were limited-time experiments. There was initially no guarantee that the NES Classic Edition would even be restocked, much less that Nintendo would release a sequel a year later. But, for now at least, it sounds like that experiment has ended.

It’s also worth pointing out that Pokemon: Let’s Go, Pikachu! and Let’s Go, Eevee! just launched for the Switch, with Super Smash Bros. Ultimate set to arrive in less than a month. While an N64 Classic Edition would almost certainly have been a big hit, Nintendo probably would rather consumers focus on its first-party games this holiday season, especially when taking into consideration how slow this year has been for the Switch in general.