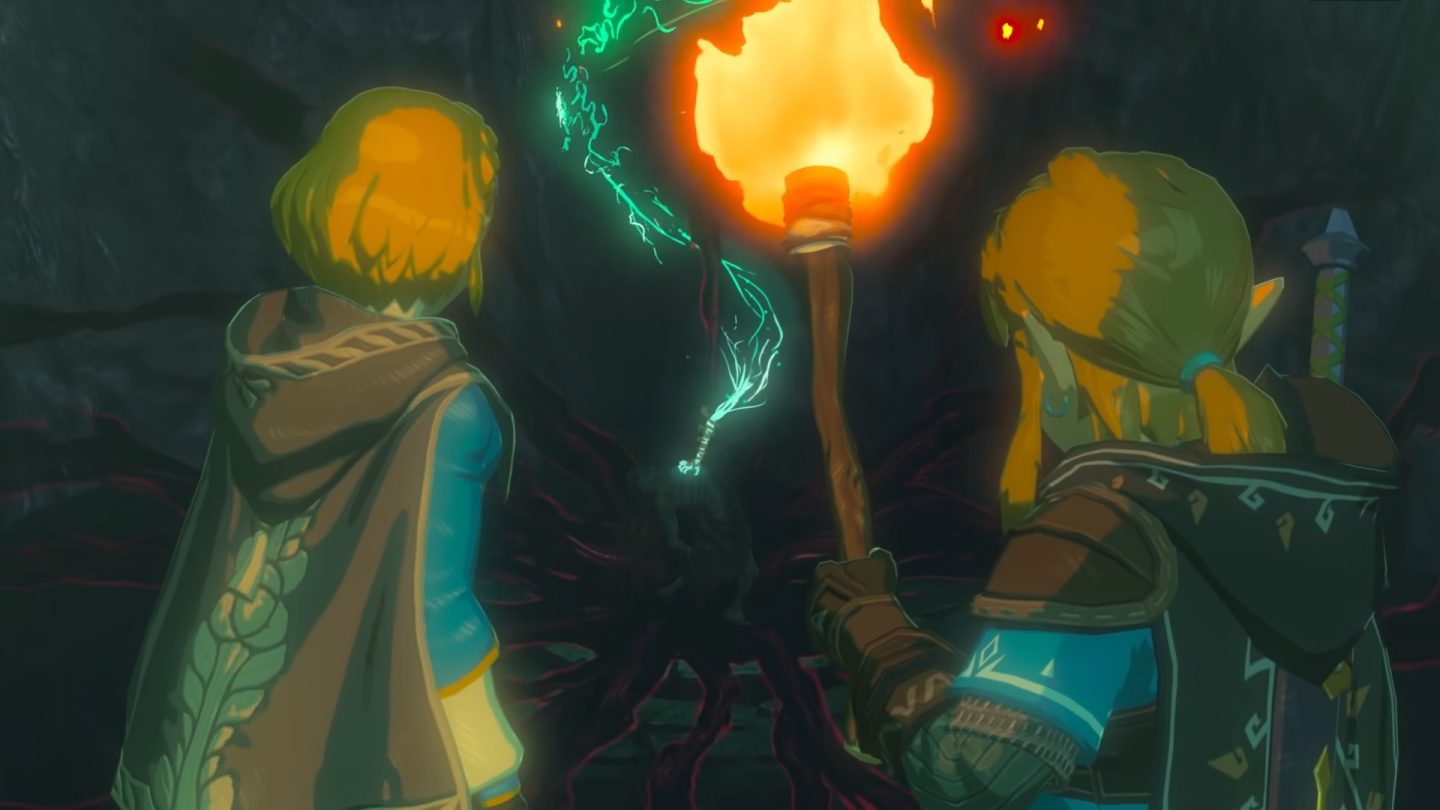 The fourth and final day of E3 2021 has arrived, and we’re hoping that Nintendo will close out the digital event with an exciting showcase of new games for the Switch. The Nintendo Direct begins Tuesday at 9:00 a.m. PT / 12:00 p.m. ET, and according to the company, we can expect to receive “roughly 40 minutes of information focused exclusively on Nintendo Switch games mainly releasing in 2021.” In other words, it’s unlikely that we’ll get any news about the rumored Nintendo Switch Pro during this live stream, but maybe Nintendo just wants to surprise us.

Without question, the two games that Nintendo fans are most interested in learning more about are Metroid Prime 4 and the follow-up to The Legend of Zelda: Breath of the Wild. The long-awaited Metroid Prime sequel was announced alongside Bayonetta 3 back in 2017, and we’ve heard hardly anything about either game since. E3 2021 seems like as good a time as any to correct that.

As for Breath of the Wild 2, we got our first taste of the sequel at E3 2019, but Nintendo did not have anything to say about a potential release date. It appeared to be running on the same engine as the original game, so maybe that will speed up development. At the moment, Nintendo has very few big Switch titles coming this holiday season aside from Pokemon Brilliant Diamond and Pokemon Shining Pearl, but a new Zelda game would definitely be one of the biggest launches of 2021.

The first-party Switch games that are currently confirmed for 2021 include Mario Golf: Super Rush, The Legend of Zelda: Skyward Sword HD, and two Pokemon remasters. We also know that Pokemon Legends: Arceus and Splatoon 3 are set to release in 2022, but the lineup is looking increasingly thin, especially compared to what Microsoft and Sony have in store for the coming months.

Of course, we’d be remiss if we didn’t talk about the new Switch model that has been popping up in leaks and rumors for the past several months.

All signs point to Nintendo working on an upgraded Switch console with a 7-inch OLED display and 4K graphics, but the company made it clear that this showcase will be about software, not hardware. The so-called Switch Pro was initially expected to be unveiled before E3 2021 began, but that clearly didn’t come to pass. An announcement is coming, but we might have to wait until next month.

In the meantime, you can watch the E3 2021 Nintendo Direct live in the YouTube video above to see all of the new Switch games that Nintendo plans to release before the end of the year.