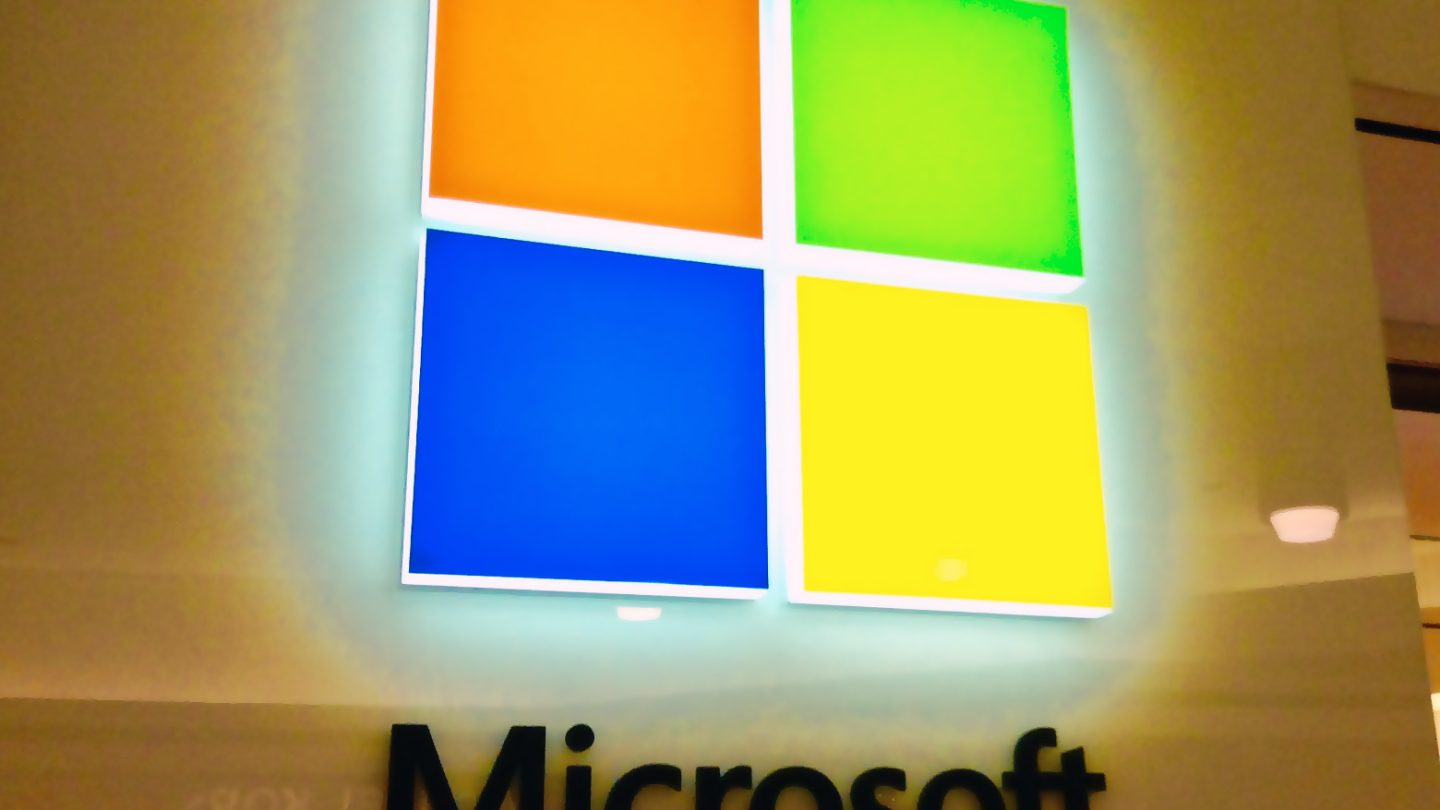 Microsoft’s vision for the computer market has always been a bit hazy, and Windows computers have traditionally come in so many shapes and sizes that it’s clear manufacturers shipping hardware with Windows installed pretty much just do whatever the heck they want. Despite that, Microsoft is hoping it can help guide OEMs and convince them to make devices that fit with the company’s overall goals. At a recent conference in China, Microsoft did something that rarely, if ever, gets talked about— it gave manufacturers some pretty strict criteria for the kinds of Windows 10 devices they should be making if they want to succeed.

Spotted by ZDNet, Microsoft published a video of the company’s stage time where some very specific guidelines were listed for manufacturers and designers. So, what does Microsoft want? It lists three categories with several features and criteria included in each one:

Cool Designs – All-in-ones, ultraslims, and convertible notebook/tablet hybrids. Full HD resolution, so a minimum of 1080p, and IPS screen technology or better. Keyboards and touchpads which qualify as “precision” touchpads to fully utilize the navigation features built into Windows 10. Microsoft also lists what it refers to as “OEM Innovation,” and then calls out specific features like borderless screens and new hinge designs.

New Experiences – What Microsoft defines as “two or more hero features” like Windows Hello via facial recognition or fingerprint scan, Cortana (of course), and compatibility with touch displays and pens. Microsoft hopes that these guidelines will help manufacturers build what the company calls the “next generation” of Windows devices. As for how the company wants OEMs to position their devices in the market, Microsoft targets Apple directly by recommending messaging that reflects “New Windows PCs Do what Macs (& your old PCs) don’t.”

Considering Apple just reported some seriously impressive Mac sales numbers in its most recent earnings report, we could be in for a renewed Mac vs. PC rivalry in the coming year.