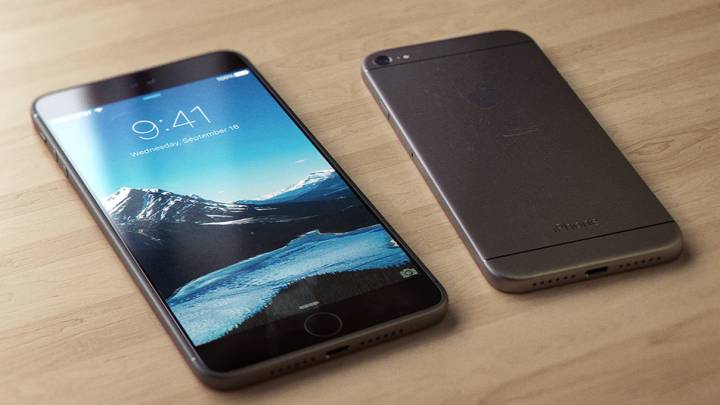 The world will be focused on Barcelona starting this Sunday, when LG and Samsung will unveil their Android flagships intended to take on Apple’s iPhone 6s and iPhone 7 this year. But even though Apple won’t unveil the iPhone 7 until September, there are already rumors detailing some of its features and design changes, with a brand new report from Asia suggesting we can expect quite a few changes indeed.

According to Digitimes, iPhone chip suppliers are already booking capacity for this year’s new iPhones. The report cites preparations by at least two companies that are part of Apple’s iPhone supply chain, Cirrus Logic and Analog Devices. The report says the companies have recently told their foundry and backend service providers to reserve a significant portion of production capacity in the second and third quarters of the year.

What components will these companies provide to Apple?

Cirrus Logic was named in an analyst report a few days ago as a potential beneficiary of Apple’s decision to remove the headphone jack in the iPhone 7. And Digitimes seems to indicate the same thing. The tech site says that both companies will play key roles in the brand new iPhone design, which is supposed to be slimmer than existing iPhone models, made possible in part by the removal of the 3.5mm headphone jack.

The world’s most reliable source of information about unannounced Apple products said recently that the iPhone 7 could be as thin as between 6.0 and 6.5mm.

Furthermore, Analog Devices will reportedly offer driver components for the rumored dual-lens design on the iPhone 7 Plus model. Previous reports have also mentioned that the new iPhone could sport a dual lens rear camera.

Finally, Digitimes mentions TSMC, which is already said to have won all orders for the A10 chip that will be used in the iPhone 7 series. The foundry is expanding its 16nm FinFET process production capacity “aggressively” and is going to move its InFO wafer-level packaging tech to volume production in the second quarter. In simpler terms, this means TSMC is getting ready to produce a mobile chip that’s going to be even more powerful and energy-efficient than the A9/A9X used in the iPhone 6s and iPad Pro.