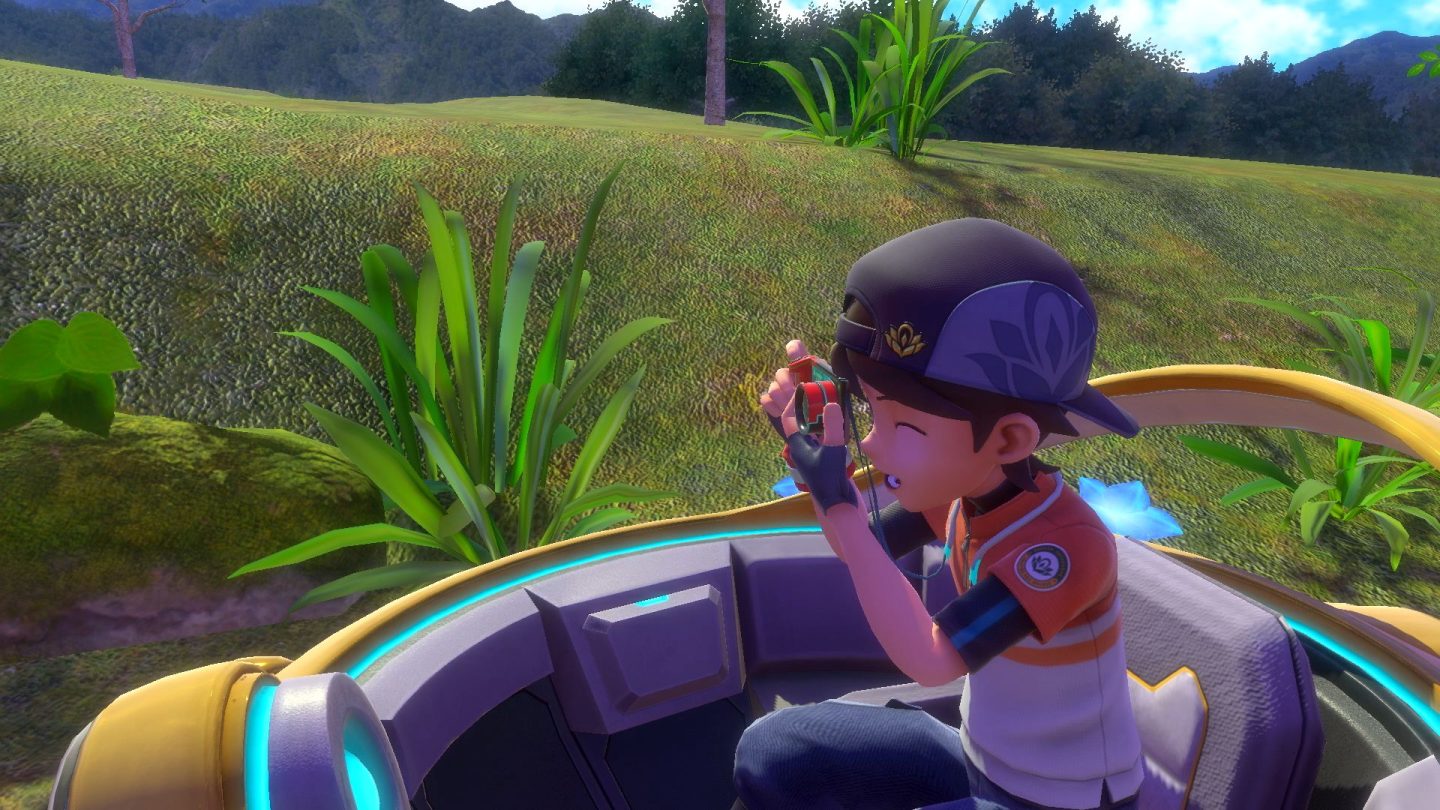 Not to be outdone by the unveiling of the PS5 last week, The Pokemon Company hosted its own livestreamed event on Wednesday to share a bunch of news about the franchise. The Pokemon Presents stream lasted just ten minutes, but the company certainly didn’t waste any time, packing the stream with Pokemon game reveals and updates galore. But one reveal stood out among the rest: Pokemon Snap is finally getting a sequel.

New Pokemon Snap is currently being developed by Bandai Namco for Nintendo Switch, but The Pokemon Company wasn’t ready to share a release date, or even a release window, quite yet. It sounds like the game is still quite a ways off, and it’s not totally clear if New Pokemon Snap is the final title of the game either.

“Travel to unknown islands with beautiful scenery like lush jungles and sandy beaches,” says Nintendo’s synopsis for the game. “The Pokémon pictures you take there will be used to build your very own Pokémon Photodex! This brand-new game brings the gameplay of the 1999 Pokémon Snap game for the Nintendo 64 system to life on the Nintendo Switch system with unknown islands to discover and different Pokémon to see!”

Released on the Nintendo 64 in 1999, Pokemon Snap is perhaps best known for being playable at a kiosk inside of every Blockbuster on the planet for the better part of a decade. Pokemon Snap is a first-person, on-rails “shooter” in which you snap photos of Pokemon throughout various levels and then have those photos rated by Professor Oak. In order to progress in the game, you needed to achieve certain scores, and this could only be accomplished by playing the levels over and over again. I think I still have most of them memorized from start to finish.

Fans have been clamoring for a sequel to Pokemon Snap for over two decades, and all they’ve gotten before today were re-releases of the original game on the Wii and Wii U Virtual Consoles. But now the sequel is real.

In addition to the Pokemon Snap sequel, The Pokemon Company also announced a new mobile app called Pokemon Smile that wants to make brushing your teeth more fun for kids, a puzzle game called Pokemon Cafe Mix for Switch and mobile devices, and the addition of Mega Evolutions to Pokemon Go.